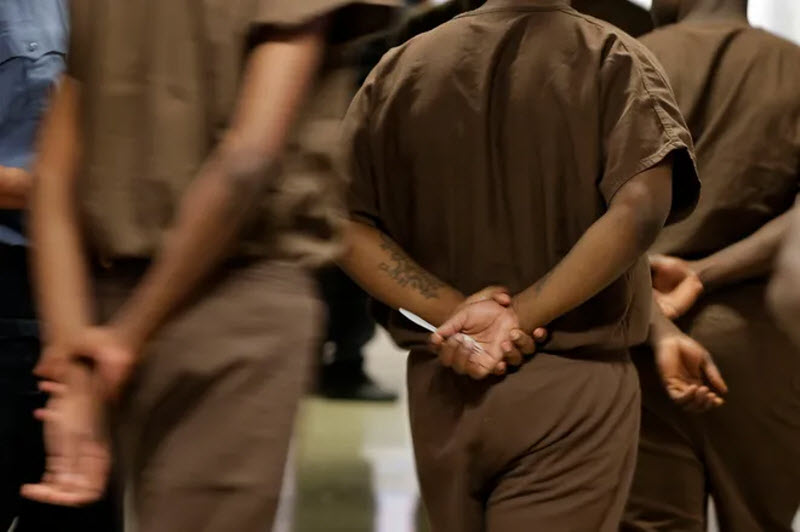 His package drew support from a number of justice organizations, including the Juvenile Law Center.

The Eliminating Debtor’s Prison for Kids Act provides federal grants to states that end fees for the juvenile justice system. These grants are earmarked for mental health and behavioral services for juveniles within the

The bill follows the beginning of a national movement to end fees levied at youth in the justice system. This year alone, Louisiana, New Mexico, Virginia, Colorado, and Texas have reduced or eliminated fees or fines for juveniles.

Devan Shea, Deputy Director of the Policy Advocacy Clinic at UC Berkeley School of Law also noted that “fees and fines put additional stress on already vulnerable families, especially Black, Brown, and Indigenous youth who are over-policed and over-punished in the juvenile system,” and said that this bill would help put an end to this inequality.

It requires the Administrator of the Office of Juvenile Justice and Delinquency Prevention to award grants to nonprofits dedicated to community-based intervention, among other methods.

The Protecting Miranda Rights for Kids Act would disallow minors from waiving their Fifth Amendment right against self-incrimination in federal cases, unless they first consulted with both legal counsel and a parent or guardian. Any testimony they offer up in a custodial interrogation outside of those circumstances would be inadmissible in court.