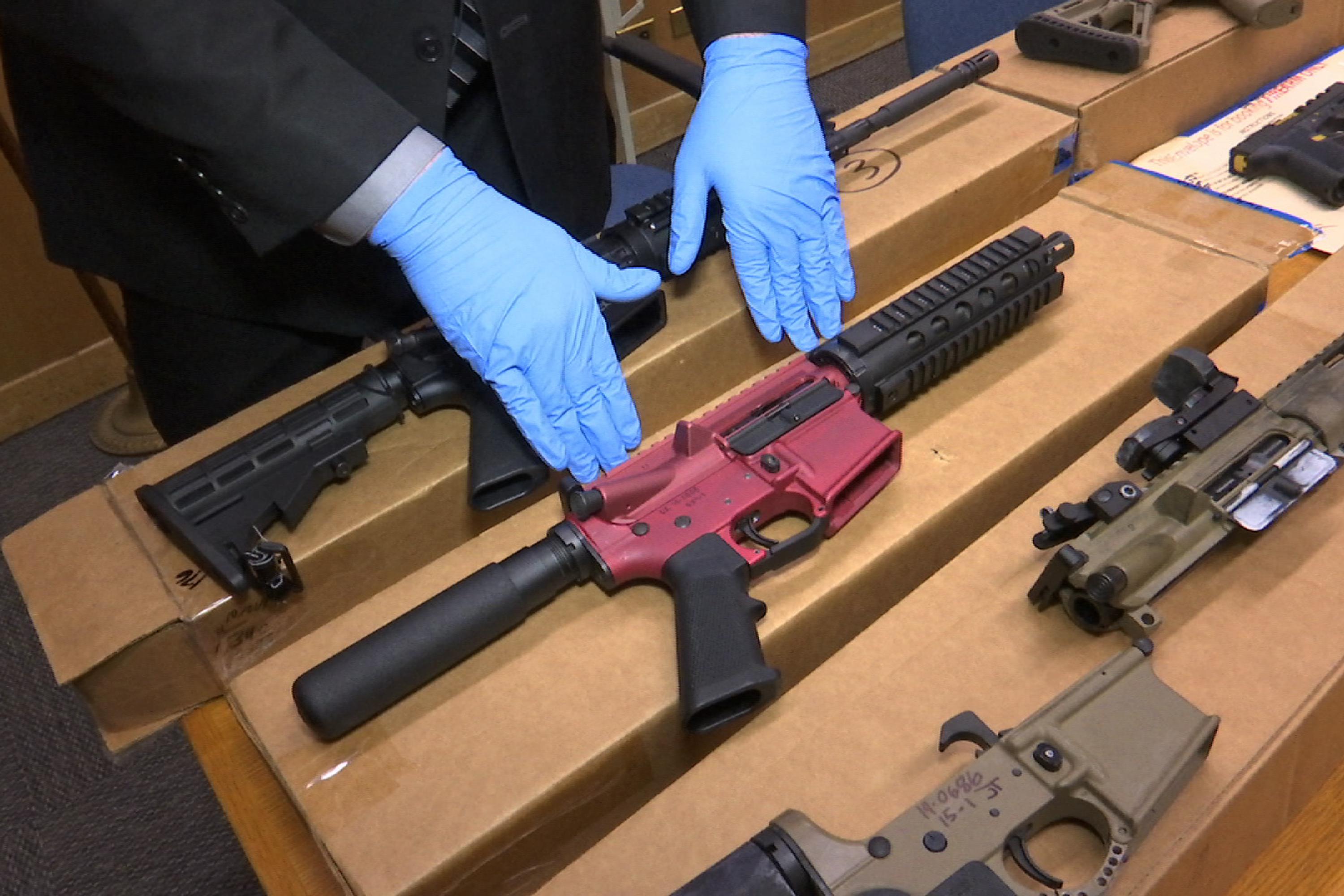 SAN FRANCISCO, CA – District Attorney Chesa Boudin has brought a lawsuit against multiple ghost gun manufacturers in order, he argues, to continue keeping San Francisco safe and to send a message that corporations—and all San Franciscans—will be held accountable for any future harm caused.

Boudin will also be working with Keker, Van Nest & Peters, LLP and the Giffords Law Center to Prevent Gun Violence through this process.

It is alleged that these companies have violated the federal Gun Control Act, California Assembly of Firearms Law, and the California Unsafe Handguns Act.

According to the District Attorney’s office the defendants have been manufacturing and distributing unregistered and untraceable prepackaged gun kits, or ghost guns, to buyers across the city.

“Ghost guns are flooding into communities across California and people are being killed as a result. The companies named in our lawsuit are dealing in misinformation and profit directly from this violence,” said Hannah Shearer, the litigation director of Giffords Law Center to Prevent Gun Violence.

She added, “Their illegal business practices include selling ghost gun parts and kits to Californians who haven’t passed background checks. They also fail to disclose to the buyers that anyone who builds a ghost gun faces criminal liability if they fail to obtain a serial number or submit homemade handguns for safety testing.”

According to the SF District Attorney Office, distributors of ghost guns “fail to undergo the rigorous safety testing required under the law.”

Such practices allow guns to be placed in the hands of children and other vulnerable populations.

According to SF Police Chief William Scott and the San Francisco Chronicle, “nearly half of the firearms recovered in 2020 in connection with San Francisco homicides were ghost guns” and in 2020 California “accounted for 65 percent of all ghost guns seized” by the Bureau of Alcohol, Tobacco, Firearms and Explosives (ATF).

Getting guns and other dangerous weapons off the streets of San Francisco has been an ongoing fight “for years,” according to District 10 representative, Shamann Walton, who added:

“(W)e need to continue to focus on strategies that take guns out of the hands of people wanting to cause harm to others.  I want to thank DA Boudin for taking a major step in preventing more guns from coming into our neighborhoods. Suing these ghost gun manufacturers for the irresponsible and irreparable harm they cause will aid us in the battle against gun violence and hold these companies accountable.”

The end goal for San Francisco is to have strict gun control policies, and this lawsuit is just the beginning of the fight for public safety and this “litigation seeks to aggressively confront this problem at the root and get these dangerous weapons off our streets,” Boudin finished.