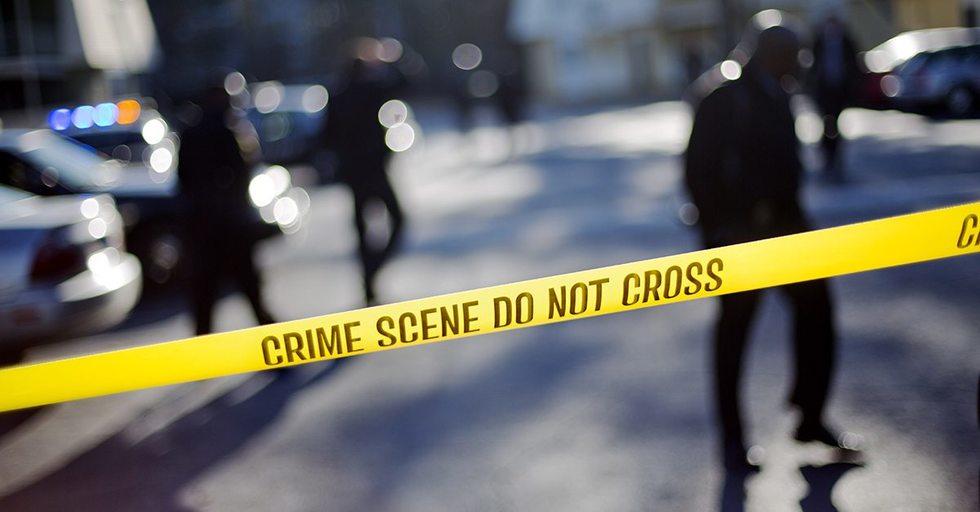 Los Angeles, CA – As someone trained in the use of quantitative data analysis, the misuse of data in the political world drives me crazy.

When you point out problems with the statistical analysis you invariably get some version of the quote made famous by Mark Twain about “lies, damned lies, and statistics.”

My response to that: that’s why we have mutiple-regression.  Multi-regression is a data analysis technique that allows us to determine how much of the variation of a dependent variable is determined by another variable and it allows us to assess whether those differences are statistically significant—that is distinguishable from zero.

I have seen enough data wars in academia to know that if you have two data scientists, you have three views on what the equation should look like and the proper technique, but understanding basics of comparative statics allows you escape at least some of the mistakes I see over and over again asserted by people trying to make political arguments.

That gets me to a piece published on the ADDA website this week by Eric Siddall.

Eric Siddall the Vice President of the Association of Los Angeles Deputy District Attorneys (ADDA) published a piece this week arguing that DA George Gascón’s policies have not made us safer.

He takes Gascón to task for claiming, “The past four decades have not made us any safer.”

Siddall argues that the statement is incredible in part because “it reveals willful ignorance by Los Angeles’s top prosecutor of the historic decline in crime since the 1990s.”

Siddall’s view is that “the past four decades have made us safer – a lot safer.”

And he makes the point about the great decline and the fact that between “1991 and 2019, violent crime rates plummeted across the nation.”

Siddall then goes through the numbers in Los Angeles and shows that they have gone way down over the last 30 years.

While he does acknowledge, “The reasons for this decline are complex and still not fully understood,” he also points out, “This is not to suggest that the tough on crime approach was uniformly effective, or came without unintended consequences, but some policies likely had an impact on reducing violent crime.”

But he makes a cardinal error here.  He fails to look at the literature and the research.  The scientific consensus is, yes, mass incarceration probably did reduce crime somewhat, but research such as that published in Scientific American in June 2019 shows “prisons prevent far less violent crime than you might think.”

David Harding points out that the US has by far the highest incarceration rate in the world—“how much safety does all this imprisonment actually buy us? A study I recently published with colleagues shows the answer is very little, especially in the long-term.”

He notes: “There are good reasons to think prisons might prevent crime.”  And, like many finds, “at the very least, someone who is in prison cannot commit a crime in the community, an effect criminologists call ‘incapacitation.’”

But he also argues that “there are also good reasons to believe that prisons might actually increase crime. “

It gets complicated, but the overall finding was, “The study found that sentencing someone to prison had no effect on their chances of being convicted of a violent crime within five years of being released from prison. This means that prison has no preventative effect on violence in the long term among people who might have been sentenced to probation.”

There is also a huge cost associated with incarceration.

Perhaps the most surprising part of their study is they find “that many people convicted of crimes like robbery and assault could be sentenced to probation rather than prison with little impact on public safety.”

First, we incarcerate a lot of people well past the point where they reasonably represent a danger to society.  We have a lot of data that shows that crime, especially violent crime declines greatly after a certain age, yet, we still spend $85,000 (the equivalent of a Harvard Education) on incarceration.

I keep arguing, what if we put that $85,000 into mental health, education and job training rather than locking someone in a cage?

Siddall pushes back on things like bail reform—but bail doesn’t keep us safer either.  It puts people into custody pretrial who can’t afford bail.  That means if you have enough money or your family does to pay your bail, you are out and if you don’t, you are in.  Why is there a presumption that the people who can make bail are less of a public safety risk?

Siddall, after going through the stats, then argues: “But our gains are under threat. 2021 could be the year we witness the reversal of the ‘great crime decline.’ Just as marginalized communities were the beneficiaries when violent crime was declining, they are disproportionally feeling the impact.”

Again, Siddall acknowledges: “No single study can solidify why these numbers are edging upwards, and researchers are still looking for answers.”

He then pins it on “Gascón’s abandonment of many prosecutorial tools.”

The problem with pinning rising crime to certain policies, as we have discussed in the past, is crime is going up everywhere.  In places with “progressive DAs” and places with traditional DAs.  Siddall points to the rising crime from 2020 to 2021 but fails to note that violent crime was rising in LA before Gascón took office.

Comparative statistics are important.  They show us that there is no clear policy nexus because murders, for instance, are rising everywhere.

Earlier this year there was a claim, arguing that 80 percent of the cities with the largest murder rate increase were led by Democratic mayors.  Meanwhile, cities with Republican leaders “had comparatively smaller increases in homicides.”

But their analysis paints a fairly misleading picture.

First of all, of the 10 cities with the highest increase in murder rates from 2019 to 2020—Milwaukee, Portland, Louisville, Mesa, Minneapolis, Columbus, Fresno, Forth Worth, Omaha, Atlanta and Seattle—four of them—Omaha, Fort Worth, Mesa, and Fresno—had Republican mayors.

Second, of the top 50 largest cities in the US, Republicans are only mayors in 20 percent of them overall.  So the distribution of 80 percent is actually what you would expect.

Bottom line: this claim like most is based on a bad understanding of science.

Moreover, attempting to assess rising murder rates and pin it to policies in the middle of an extraordinary pandemic is political, not scientific.

Eric Siddall may believe that violence “is now trending upwards” and the cause is “Gascón and progressophobists” who are “leading an uncritical retreat on many aspects of the criminal justice system that may have helped make us safer.”

But he lacks the data to support the claim.  Moreover, he has failed to make an argument as to why a number of the commonsense policies of the progressive era should be changed.

His use of language instead portrays a polemic rather than reasoned analysis, which is ironic because he accuses the other side of using “reckless social experiments – especially when they are based on ideology rather than evidence”—when, in fact, his own analysis is not properly informed by science.