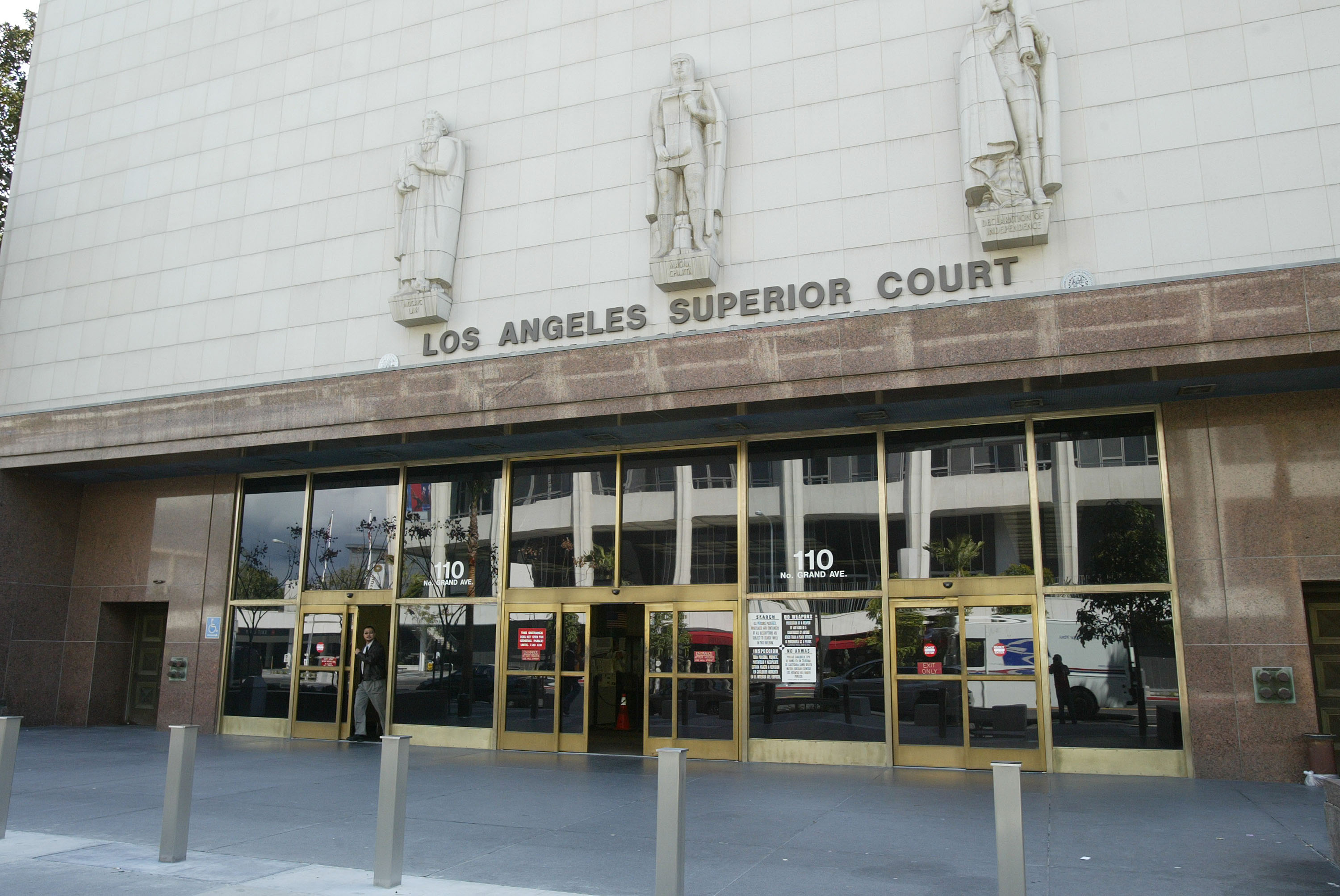 LOS ANGELES, CA — Two Los Angeles County Sheriff Dept. deputies were arraigned Thursday here in Foltz Criminal Justice Center, Dept. 30, on felony charges for filing a false report to cover up the alleged use of excessive force in an arrest they made in 2018.

Back in Sept. 2018, the officers responded to a call concerning an assault with a deadly weapon. The two deputies followed the suspects’ BMW to a nearby park after they had allegedly threatened another motorist from their car with a firearm.

Kim, according to news reports, allegedly pursued one of the suspects, who had tried to flee on foot. Kim, according to the DA, is “accused of opening the driver’s side door and knocking the man to the ground,” and has also been charged with “one felony count of assault under the color of authority.”

While Kim and Miramontes were chasing the man, another suspect exited the car’s driver side door and “began to open fire on other officers at the scene,” according to the police reports for this case.

However, although it wasn’t completely clear in the DA’s comments, the officers have been charged with “lying in their reports about what transpired,” and that may involve the supposed shooting.

The Los Angeles Times previously reported on this incident in 2018, which resulted in a shootout that left “the driver and another passenger who remained in the BMW dead.” Additionally, two deputies and a law enforcement technician were injured that day in the encounter at Ruben Salazar Park.

“Peace officers must do their job lawfully and truthfully,” commented Los Angeles County District Attorney George Gascón. “There is no place in law enforcement for officers who use illegal force and then lie to cover up their crime or the crime of another officer.”

Annette Wong-Toi is a third-year student at UC Davis studying Psychology and Communication. If she isn't learning how to play a new instrument or taking a nap, she's probably feeding the stray cats outside her apartment. She hopes to develop her listening and communication skills to be a better student, writer, and friend.