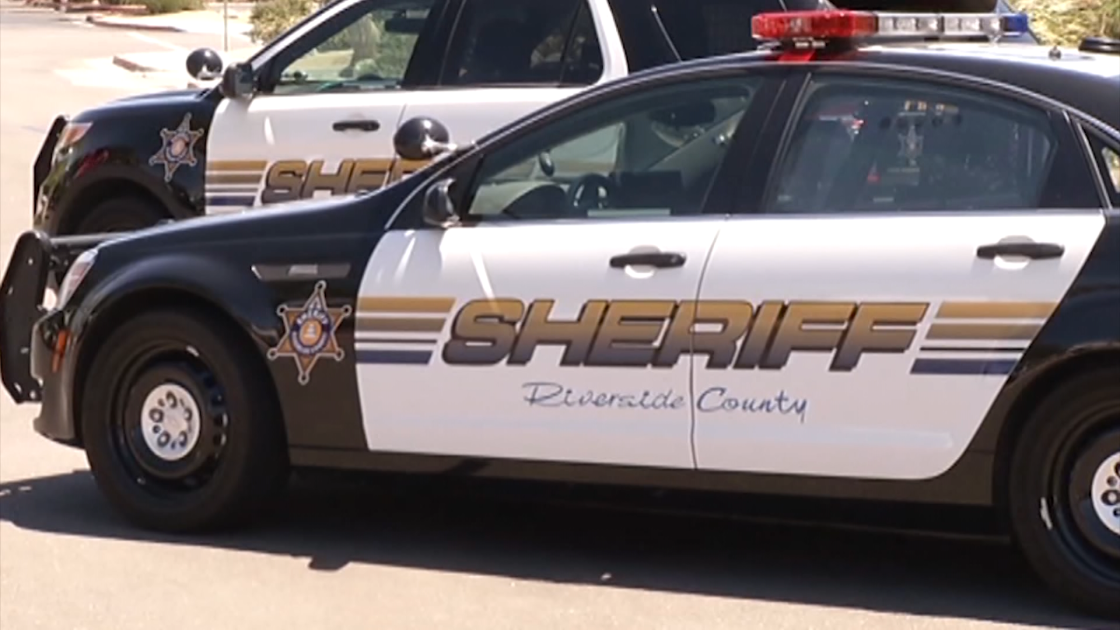 By the Vanguard Staff

Riverside, CA – Groups believe, “It’s time for the attorney general of California to investigate the Riverside County Sheriff’s Department (RSD) for its racist policing practices, rampant patrol and jail deaths, and its refusal to comply with a court orders.”

A letter sent this week to the Office of the Attorney General — signed by the ACLU Foundation of Southern California, Starting Over Inc., and Riverside All of Us or None — cites numerous, documented examples of deadly actions by the department.

“We have lost loved ones to unbelievable violence at the hands of sheriff’s deputies” says the letter, co-signed by more than 20 activist and community organizations, “and have seen our community members suffer from undeniably inhumane jail conditions.”

The statistics on RSD’s use of excessive force in policing are harrowing:

sheriff deputy violence,” said Luis Nolasco, senior policy advocate & organizer with the ACLU SoCal. “It is our hope that an investigation will lead to accountability for an agency that has gone unchecked for far too long.”

The RSD has disregarded directives by agencies and a grand jury aimed at reforming the department. In fact, since 2014 the County of Riverside Civilian Grand Jury has investigated and published eight reports on the conduct, operations, and mismanagement of the RSD. But the sheriffs have, with little exception, refused to implement the recommended changes.

And in 2015, Riverside County entered into a consent decree as a result of a federal court finding that the county failed to provide minimally adequate medical and mental health care to incarcerated people, in violation of the Eighth and Fourteenth Amendments to the U.S. Constitution and the Americans with Disabilities and Rehabilitation Acts. But as the letter sent to the attorney general’s office shows, that consent decree has been violated on multiple occasions.

The jails policies of the RSD have been especially inhumane and deadly during the COVID-19 pandemic, with Sheriff Chad Bianco going so far as to mock requests to alleviate dangerous conditions in the crowded facilities operated by the department.

“The Riverside County Sheriff’s Department has harmed incarcerated people for decades through its fatally negligent jail conditions,” said Avalon Edwards, policy associate with Starting Over. “It is long past due for the state to scrutinize the systemic ways in which this department has endangered our loved ones, especially during the COVID-19 pandemic.”

Even though Riverside County’s jails had one of the largest outbreaks of COVID-19 of jails in the state, the RSD had no comprehensive plan to deal with the pandemic until it was forced to do so by a federal court. The court, as the result of a lawsuit filed by the non-profit Prison Law Office, directed the RSD to safely house and care for all incarcerated individuals at high risk for complications from COVID-19, and provide people in the jails with hygiene and cleaning supplies.

But still, as highlighted in the letter to the attorney general, people who are incarcerated in Riverside County are denied life-saving medications, soap, cleaning supplies, masks, clean clothes, phone access, regular showers, and COVID-19 tests.

The report concludes by saying, “We write to the Attorney General’s office after exhausting all other routes to obtain basic standards of accountability and humane treatment of Riverside County residents.” It requests that the office “open an investigation into the Riverside Sheriff’s Department, with respect to its rampant deputy violence, persistently inhumane jail conditions, and refusal to protect people in county custody from COVID-19.”