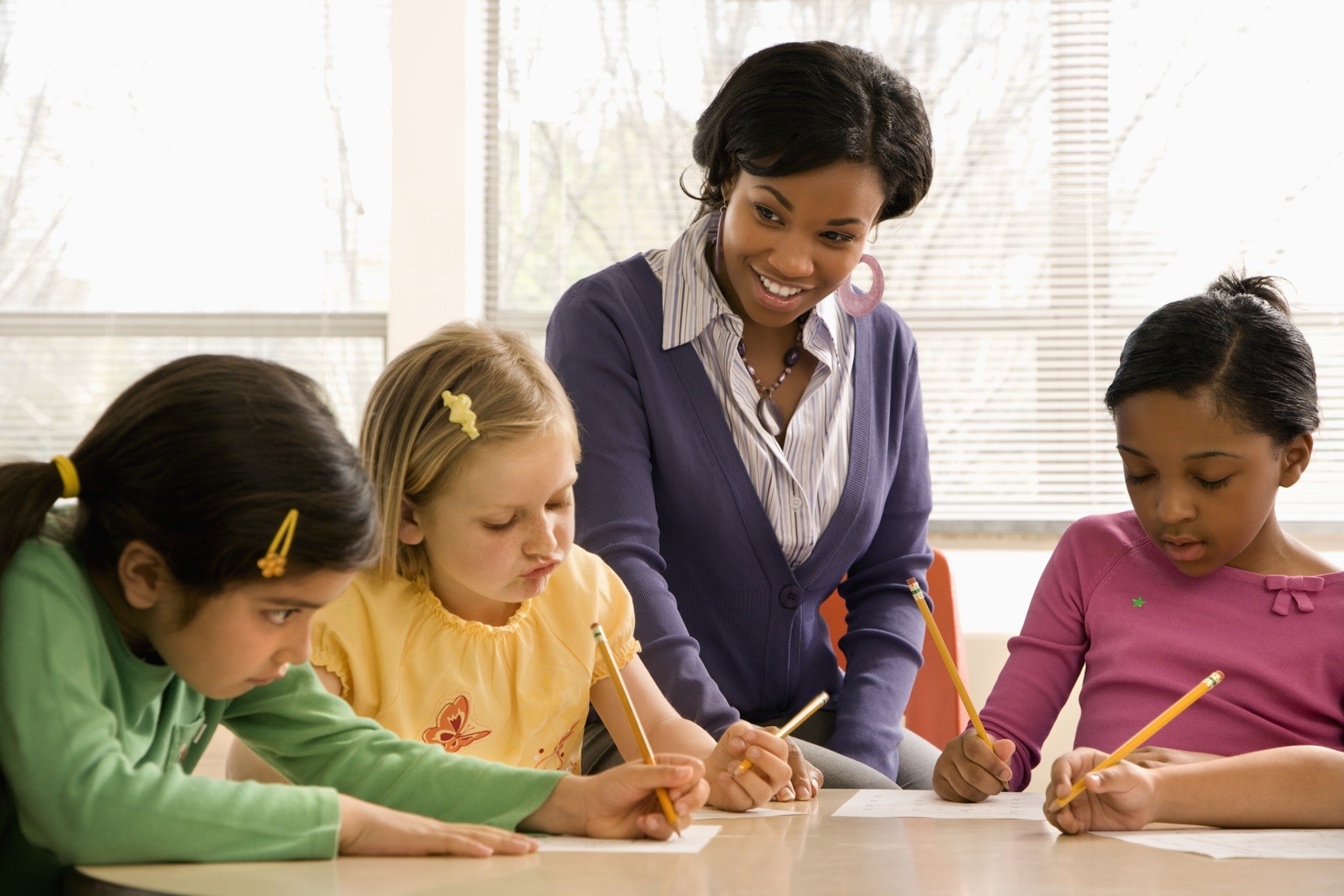 Davis, CA – For years we have justified growth control policies in an effort to keep Davis the small and vibrant community that many remember from the 80s and 90s. But there is growing evidence that those very policies meant to protect Davis are also causing damage to the vibrancy of the community.

Census data shows that the population of Davis grew at just 5.8 percent over the last decade—and the non-student population may have grown at a considerably lower rate than that.

Advocates of slow growth will undoubtedly point to the benefits of constraining growth, but with housing supply limited, prices soaring, and families shrinking, we are seeing an impact that threatens to change the character of our community every bit as much as rapid growth and urban sprawl would have.

Once again this week, the school district sounded the alarm. It is creating a dilemma for a school district that has been a lifeline for the community, a driver of quality of life and a stabilizer of housing prices.

Interim Superintendent Matt Best warned the Board of Education: “Our district is facing some significant long-term challenges regarding our budget, related to our enrollment, which is the primary driver in determining the vast majority of our funding.”

This week he told the board that they need to focus on declining enrollment which they project will lead to declining of funding from the state over the next few years and which will greatly stress the programs that have made DJUSD what it is.

While some will point to a decline in the number of births in Yolo County—a trend that started around 2008, a big factor locally is the lack of affordability of family-style housing in Davis.

The district cited a number of students who started in Davis schools but moved to Woodland or Dixon, because the housing costs were lower and there was more housing availability.

This is not a new issue. We have raised it many times. The link to new housing makes it a very volatile issue in Davis. Davis had to address UCD student housing needs over the last five years, but has left untouched the need for family housing. And as we have seen from our analysis of the Housing Element, where to put family housing is going to be increasingly an issue.

Should we even worry about declining enrollment? I have argued this is a basic quality of life issue. Declining enrollment—which we have managed to shore up through transfers from outside the district—will eventually add stress to the school district and compel the community to live with a district that has fewer resources, or drive up parcel taxes further or explore other ways to fund core educational programs.

For certain, as we have seen, some people will push back that the city should not be adjusting its growth policies to make sure that the school district stays vibrant—my words, not theirs.

Moreover, they have argued the need to “right-size” the school district, that is, close a school or adjust to the new reality rather than other options like parcel taxes and inter-district transfers.

The problem of right-sizing runs into economies of scale problems. As Bruce Colby, the former Superintendent for Business used to point out, you really can’t right-size a district. You can’t shed enough cost to keep ahead of the reverse economy of scale (as you grow, fixed costs take up a smaller portion of your overall budget plus products decrease in per-unit cost at higher volumes; when you shrink the reverse happens—fixed costs become a higher share of the overall budget and the per-volume costs elsewhere increase).

So even that interim policy will no longer stem the tide.

Best believes, “As a result, we will face some very difficult challenges” in the next few years.”

Increasingly I have seen people in this community—many who are well past the age of child-rearing—unconcerned about this trend, and some may even welcome it. Few are willing to find solutions to it.

But as I have argued many times here: Davis has been a vibrant community BECAUSE we have young families and kids in our midst. The extent to which that diminishes, the vibrancy will disappear. Moreover, great schools have increased people’s property values, and thus as schools shrink and become more resource-starved, they are likely to decrease in quality as well.

This is a slow leak and is part of the problem that we face now. An immediate crisis would be evident and we would meet it head on. This is going to be a 20-year slow decline on our quality of lives—and some of the impacts will be patched up with parcel taxes and transfers over time to decrease the impact.

People have been advocating that we constrain new housing as a way to prevent growth and the problems of growth that other communities have experienced, but the problems of stagnation and lack of growth are only now coming into focus.

129 thoughts on “Monday Morning Thoughts: Why Declining Enrollment is Something of a Concern to This Community”