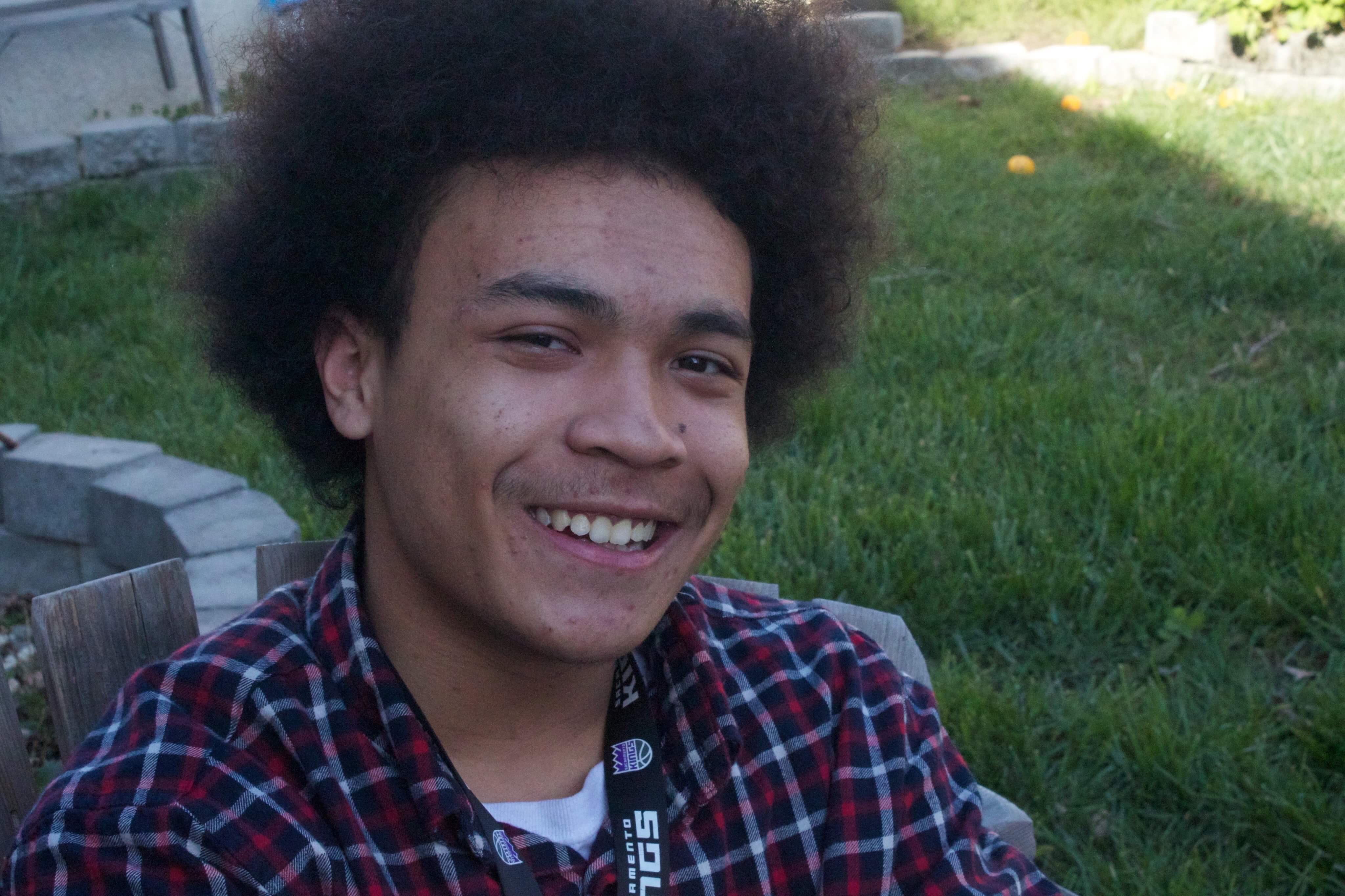 Sacramento, CA – It was a high profile police killing.  Darell Richards, 19, was shot and killed by SWAT Officer Patrick Cox and Sgt. Todd Ederton on September 6, 2018.

The police claim that Richards pointed a gun at them in his backyard in the neighborhood of Curtis Park.  Richards would be shot several times and killed.  He was found to be possession of a pellet gun—one that resembled a handgun—and a knife.

The family has retained counsel hoping to determine whether the use of force was warranted.  In a motion filed by the city attorney in defense of the agency and now former police Officer Cox, where the city attorney is seeking to “maintain confidentiality of documents subject to (a) protective order,” the defense disclosed to attorneys of the family “numerous personnel documents related to Officer Cox and Sergeant

For reasons that are not clear, the city attorney’s office failed to file these documents under seal—thus undermining their request for confidentiality.

“Defendants are in possession of documents related to Sacramento Police Department Internal Affairs Case No. 2019-030, which concerns an internal affairs investigation and disciplinary action taken against Patrick Cox related to an incident that occurred in 2019, a full year after the subject shooting incident,” Sean Richmond of the city attorney’s office writes.

The incident in question occurred September 5, 2019—one day shy of the one-year anniversary of the shooting.

Cox was contacted by members of the Rancho Cordova Police Department.  He was “stopped in a Sacramento Police Department vehicle” and it was “determined that Mr. Cox was legally intoxicated and had SPD issued weapons in the vehicle.”

The city attorney’s office believes that since the incident occurred one year after the date and “the incident involving Mr. Cox for which he was disciplined did not involve a shooting or any type of use of force, that there was nothing presented to the Sacramento County District Attorney for review.”

Richmond thus argues in the September 7, 2021, filing that “the event was in no way relevant to the subject shooting and was not contemplated for disclosure by California Penal Code 832.7.”

Patrick Buelna, attorney for Richards’ family, in a March 12, 2021 letter to Richmond, argues, “The disciplinary letter to Defendant arises directly from Defendant’s abuse of alcohol in apparent guilt and lack of innocence related to his shooting of Decedent Richards. The drunken incident occurred on the one-year anniversary of Decedent Richard’s death and Defendant admits the Richards killing motivated his decision to become intoxicated while on call for the SWAT team.”

He argued, “There is a clear connection between the shooting and Defendant Cox’s decision to drive to a parking lot, in a city owned vehicle full of firearms, while on call for the SWAT team, with the specific intent to drink multiple bottles of alcohol on the anniversary of killing Richards, which is clear Rule 404 (b) evidence that corroborates Plaintiff’s narrative that Defendant Cox’s decision to shoot Decedent was unreasonable, and neither by mistake or accident.”

He admitted to having purchased two alcoholic beverages.

Writes the chief: “You are embarrassed (by) your drinking and your intention after you parked was ‘to have a few drinks, I would lay here, maybe fall asleep.  When I wake up I’d be sober.  I would have slept a few hours.  Nobody would be none the wiser.  I’d go home and the day would continue.’”

The letter from Deputy Chief Lester was to be placed in his officer personnel file and he was warned that “continuation of the above acts or other misconduct on your part will subject you to further disciplinary action, up to and including termination.”

He has since left the department.

Sean Richmond has steadfastly maintained that the letter would be publicly disclosed.

Richmond continues: “Accordingly, we will not stipulate to public disclosure of the letter from Deputy Chief Lester to Officer Cox dated April 28, 2020.”

In footage released from the Sacramento Police Department, it shows a police dog locating Richards hiding underneath a staircase.  Cox and Ederton approach him, shout “show me your hands” and “put the gun down,” and then fire several shots.

They claimed that Richards pointed a gun at the officers in the seconds prior to the fatal shooting, but video so far does not show that.

Richards had a history of and showed signs of suffering from mental health issues.

In early September, a judge ruled that the city broke state law under SB 1421 by withholding public records related to the shooting.  He ordered those documents be made available by September 13.  In response, 58 new videos were posted on the city’s website including new police body camera photos.