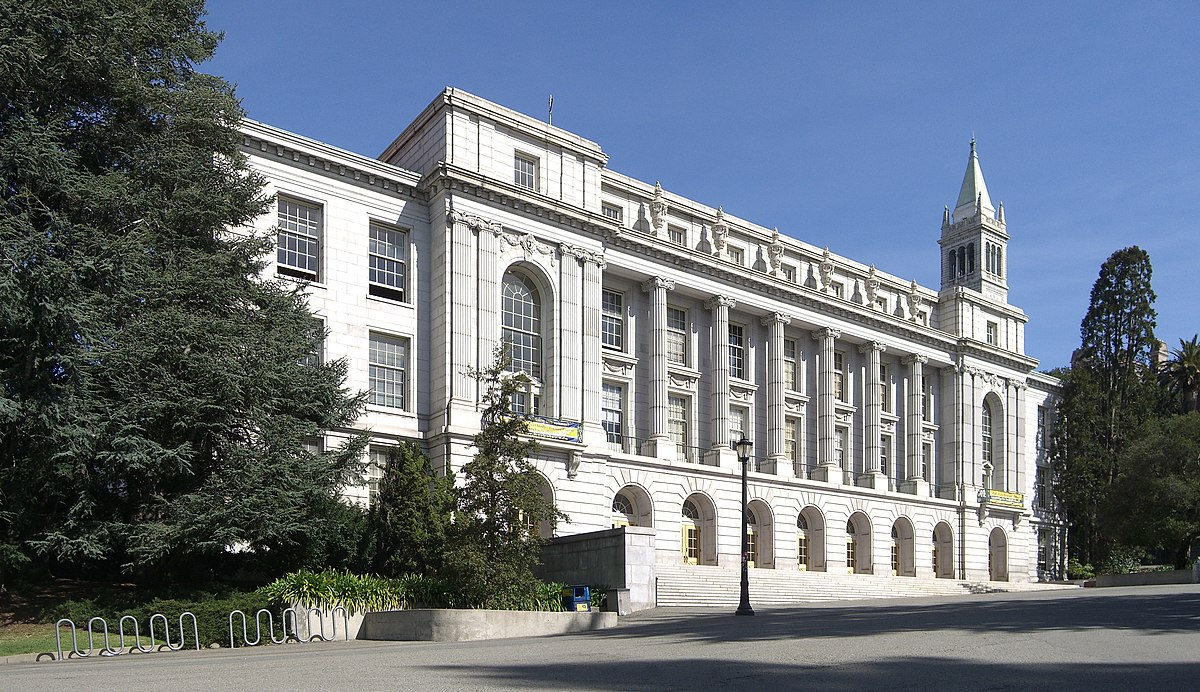 BERKELEY, CA–On Wednesday, October 13, and Thursday, October 14, the University Council American Federation of Teachers (UC-AFT) organized informational pickets advocating for increased wages, job stability, and benefits for lecturers. At UC Berkeley’s Sproul Plaza, representatives from other public institutions as well as grassroots activists voiced their solidarity with the lecturers and were met with enthusiastic engagement from the crowd of over 100 educators and students.

Since their contract expired in early 2019, the lecturers have been attempting to negotiate a new contract but have not faced support from the UC administration. On Wednesday, September 29, UC-AFT held a rally warning the UC administration of a potential strike should their demands continue to be ignored. In the weeks since, the UC Office of the President (UCOP) released a formal proposal to the union, but many lecturers remained unsatisfied with the terms of the proposal, leading to the pickets on October 13th and 14th.

October 13th’s event focused largely on recognizing the undue burdens to students and the issues posed by losing their mentor, given that 40% of undergraduate UC courses are taught by lecturers yet over a quarter of the 6,000 lecturers employed by the UC system do not return annually due to low job stability. Through recognizing the tenacity of students–often low-income or first generation– navigating a large bureaucratic institution, UC-AFT created a sense of solidarity between students and lecturers.

The October 14th picket uplifted the labor of lecturers, with speakers mentioning the unreasonable workload, the low salaries and low job security, and the unfair allocation within the UC budget. As with the September 29 rally, speakers called on President Drake specifically, citing his lack of response to their demands.

One guest speaker, who has lectured for 41 years at California community colleges, even created a song aimed at President Drake, with the lines ““Hey hey President Drake, stop giving us the shake, we are looking high and low, it would be nice to know where did you go, hey hey President Drake, there’s an awful lot at stake, if you don’t start treating us right, we will be prepared to fight.” This song, complete with hand movements and audience participation, was successful at engaging the attendees and segueing into other speeches.

According to a flyer distributed at the event, the median wage for lecturers is defined as low-income in the majority of the UC campus counties; in Alameda County, the median starting wage for a full-time lecturer is $57,000. Most lecturers are part-time, meaning the median income for all UC lecturers is a scant $19,000–despite the fact that the vast majority of lecturers have Masters degrees or PhDs, which can be intensely costly and time-consuming.

By contrast, the average Professor salary is $160,000, while over 700 UC administrators make more than California Governor Gavin Newsom. The issue, then, seems to lie largely with allocation of funds rather than an actual low budget. Speaking at the picket, one graduate student in the physics department calculated the exact numbers: to raise all of the lecturers in the UC system above the low-income threshold in their respective communities, it would cost a scant half of one percent of the UC budget.

As lecturer turnover remains high, the number of lecturers in the UC system has actually grown, suggesting that the University of California is increasingly relying on part-time workers with lack of benefits in order to cut costs. If, as is extremely probable, the UCs add thousands more students in the next decade, implementing protections for lecturers is ever more critical.

In the upcoming weeks, UC-AFT plans to discuss UCOP’s proposal. If the terms are unsatisfactory, a staggering 96% of union members are in favor of striking. This is a developing story and the Vanguard at Berkeley will continue to post updates.