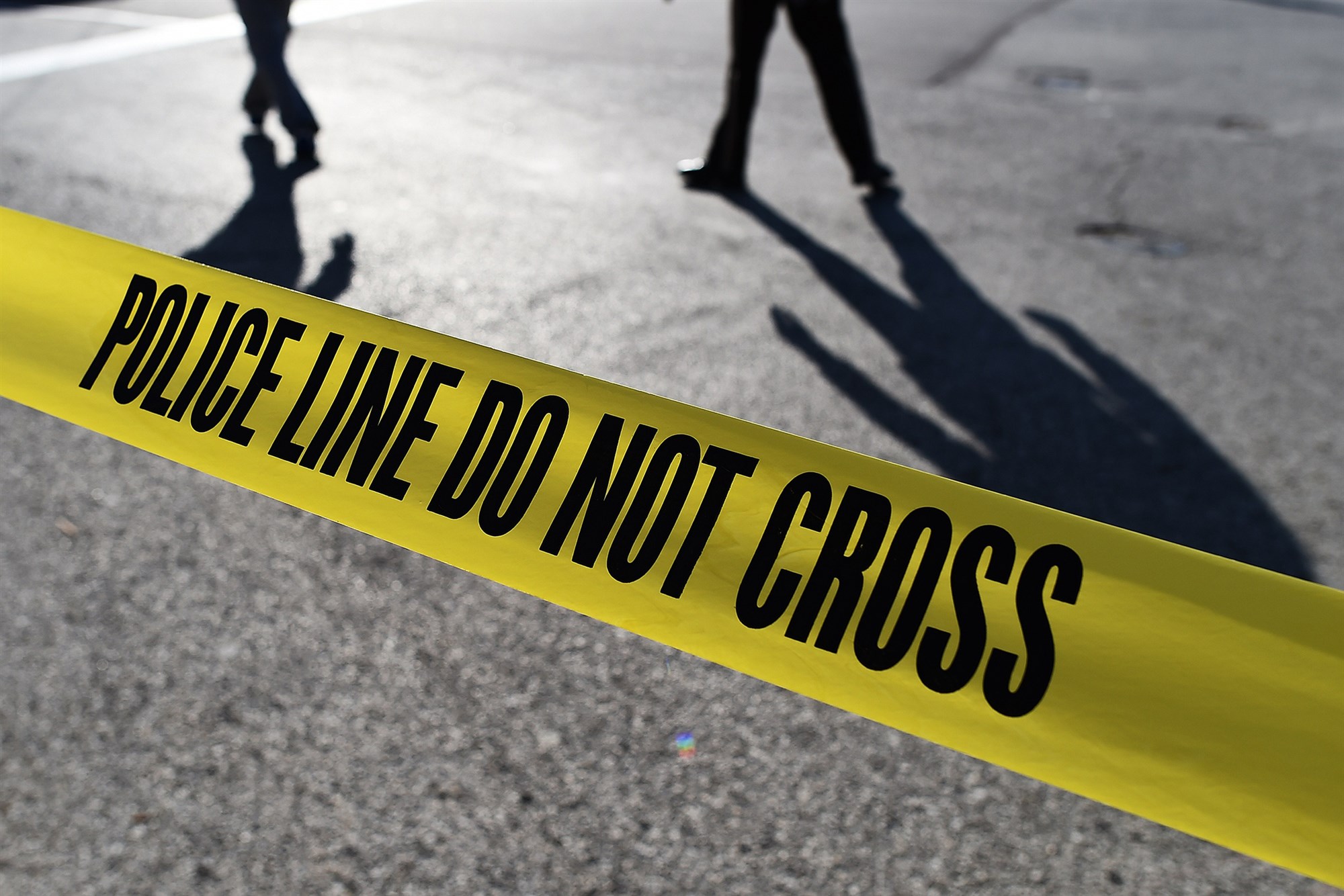 I definitely tend to come down on the side of reform rather than abolition of police.  As I have written, I would like to take a very deep dive there however, to the point where I would contemplate completing changing how we police and who polices.

But I am also open to ideas, and I caught a clip of Derecka Purnell, author of “Becoming Abolitionists: Police, Protests and the Pursuit of Freedom.”  She was recently interviewed on the Daily Show – it’s worth a watch.

Purnell pointed out it depends on who she talks to, but she gets the question – what about murders, the rapists, “will I be safe?”

“I’m usually in conversation with people who are most vulnerable to violence from their loves, their neighbors, strangers, cops,” she said.  “So then I ask them with a million cops right now, do you feel safe?”

“Usually their answer is no,” she said.

Right now for many – they don’t have anything and as Purnell explained police at least feel like something.

But what she then said is that abolition is “not merely the absence of police” instead she argued, “it’s eliminating the root causes of harm and it’s eliminating the kind of society that could rely on police to solve that harm.  Because you know that police can’t solve it.”

“That’s sort of where I start,” she explained.

She also asked key questions: “why do people kill people?  Why do people commit sexual violence?”

She argued, “Because sending police to go and arrest someone who’s a murderer, it doesn’t prevent the murder.”

She further argued, “It’s not as if police are standing out in front of their houses every night, protecting them from the bullets that entered their windows. That’s not what police can do.”

Instead, she argues, “Police can go get the person who may have killed them, but that doesn’t save lives.”

Now where I thought she would go – where I would have gone is that police actually don’t do a great job of catching Person A in the first place.  About half the murders go unsolved.  That’s an astonishing failure rate.  So they may not be deterring the killing in the first place and they are certainly not stopping the person before they kill person C – if they ever would have (most people are not killing randomly in that manner and most murders are probably a one-off).

Where she did go is on solid ground though.

“We actually know what eliminates and prevents murders, right. Which is a strong economy, jobs, healthcare, education, being connected as a part of a community where there’s accountability,” she said.

All of this of course is a long term goal that a lot of people will support, but changing society and changing mentality is not going to happen overnight.

“There’s no way abolition is going to happen overnight,” she said.  “There are one million cops.  There are 2300 jails and prisons.  There are 18,000 law enforcement agencies.  America loves cops.”

“What’s so sad is that cops don’t have an answer for every single scenario,” she said.  “But who is funded?  Police.”

She said, if police are the answer, “Why isn’t all of these ills of society decreasing?”

As the host pointed out: “fundamentally what you’re saying is Americans need to think about solving the cause instead of only treating the symptoms.”

I think Derecka Purnell makes an important argument that we need to look at the cause of these problems.  We know pretty much the root causes for crime.  It starts with poverty and especially concentrated poverty which puts pressures on individuals, families and communities.

If you want to lower someone’s chances for committing crimes – get them an education and a job.

Beneath that however, we need to deal with personal layers of trauma – abuse, neglect, trauma, and the accompanying mental health disorders and substance abuse.

Where I think people like Purnell have a point is we will pay $85,000 a year to lock someone in a cage, but we whine every time we talk about funding these programs.  We argue that these programs doesn’t work, but incarceration doesn’t work, 70 percent of people locked up will commit another crime precisely because we have not dealt with the underlying problems.

But our answer to that – hey, let’s incarcerate more.  We could lock people up indefinitely which is what we started doing in the 80s and 90s and the problem is the bills climb and there are better ways to actually address the problem.

So I think she is right there.  That said, we will always have a need for some sort of law enforcement in this country.

Other countries do not have near the crime problem that we do – but every society has police.  Where I have seen other abolitionists go is looking toward different structures for protecting public safety.  I could go for that.

As I have said before I don’t think the police we have are particularly effective at preventing crime, they are not very good at solving crime, and they are exceedingly bad at working on other social issues like mental health disorders and homelessness.

I think we can and should do better.  That’s where I would go with this.

5 thoughts on “Monday Morning Thoughts: A Look at What Police Abolition Could Look Like”