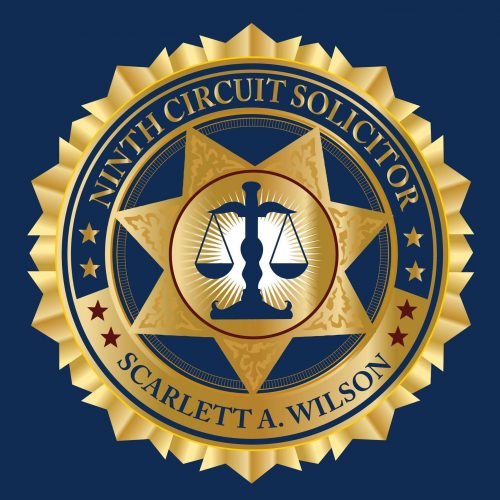 CHARLESTON, SC – In a series of reports regarding racial disparities in Charleston County’s prosecution rate, it was found that African American men are arrested at a higher rate than men of other races—despite making up just 12 percent of the population of the county, they make up 53 percent of people prosecuted in state criminal court.

However, this disparity stops at the arrest rate for African Americans since both Black and White are believed to be prosecuted, convicted, and sentenced at roughly the same rates, according to the reports

From The Post and Courier’s Steve Garrison, in an analysis of 24,000 criminal charges from Jan. 2015 to Feb. 2020 analyzed by the Justice Innovation Lab’s, Black and White men had their charges reduced at similar rates, charges increased at similar rates, and men with similar criminal backgrounds and facing similar charges got roughly the same sentence.

In the analysis, Black men were also more likely to have their cases dismissed, but it took a bit longer for them to be dismissed.

As to why the results in these reports turned out as they did is an entirely different question tackled by the Justice Innovation Lab and Chicago’s Loyola University, which note Charleston County’s “disproportionality in arrests may not necessarily be explained by differences in criminal behavior” but “can also be due to law enforcement practices and resource allocation that result in more people of color being stopped and arrested.”

However, as the analysis points out, this can be interpreted the other way around; “For example, the increased likelihood of being arrested starts a cycle for Black men that leads to longer criminal histories, closer scrutiny by the police, and harsher punishments for future arrests resulting in Black men being sentenced to over 70 percent of all sentenced time in Charleston.”

The analysis makes sure to point out that these results neither prove nor disprove racial basis just because the number of factors that could play a role in these rates is so massive that it would take a much larger analysis than the one that was conducted to find the relationship between race and arrest rates.

Observers believe jumping to conclusions as to why such disparities exist in the criminal justice system, it would be wise to wait until such detailed analysis were to actually be conducted before coming to false conclusions and misguided assumptions.