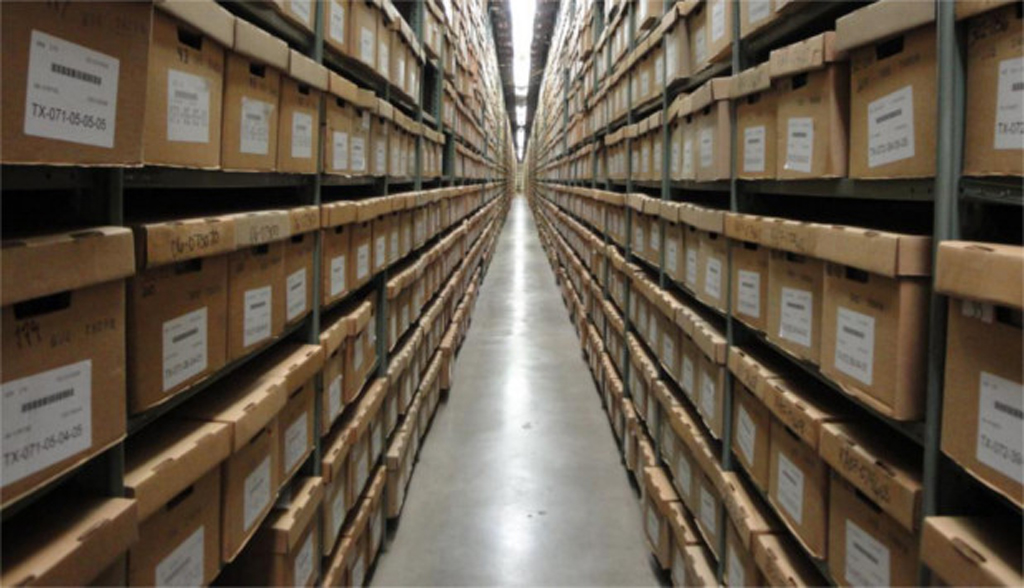 Building on SB 1421 signed in 2018, which opened access to a limited set of police records in California for the first time in more than 40 years, SB 16 expands the categories of police records the public can access and closes loopholes that keep misconduct records under wraps.

“SB 1421 was narrow, just three types of misconduct,” Senator Nancy Skinner told the Vanguard in a phone interview on Friday.  “When we think about public safety, there are officers that we rely on to serve our communities and to ensure public safety.

“They can only do it if they have the trust of the community…  The purpose of transparency in police conduct is to help build back that trust.. and as they say, sunshine is one of the best disinfectants.”

“The laws Gov. Newsom signed today, including SB 16 and SB 2, will hold law enforcement accountable and help restore public trust in California policing. Public trust is eroded when an agency hides their officers’ bad behavior or allows police who engage in serious wrongdoing to remain on the streets,” said Senator Skinner.

She added, “My bill, SB 16, ensures that we have the right to know when an officer uses excessive force or engages in racist or biased behavior. And Sen. Bradford’s SB 2 ensures that officers with egregious records no longer have the privilege of wearing a badge in our state.”

Reformers believe that the two bills will work in tandem to address a longstanding problem in California policing, in which officers accused of misconduct can quit their jobs and be hired by another police agency that is not aware of the officer’s alleged bad behavior.

Under previous law, there was no way to decertify police officers who engaged in serious misconduct or were serial offenders of department’s rules and the law.

Instead, what would often happen is they would get fired at one agency and then rehired at another.

Senator Skinner explained, “The other benefit of this is that the bill also requires when a hiring entity, if you’re hiring an officer who’s worked in California, you have to request the records from their previous agency.”

Too often when an officer with a history of excessive use of force is hired by a new agency, “the local agency says, we didn’t know, well, now they can’t, they won’t be able to say that,” the senator said.

SB 1421, while opening the door, only opened the records in very limited incidents and it proved at times very difficult for media or members of the public to receive those records.

California has often been criticized for being among the most difficult states in the country to get police records.

Senator Skinner said, “In California our Public Records Act for non-law enforcement employees, you can get almost any kind of record.  Whereas it was very limited—there was no records pre-1421.  It was very limited with 1421 and now it’s much better.”

Under the new law:

“Bad behavior goes unchecked when police can operate in secret. We have the right to know if and when a local officer engages in misconduct,” Senator Skinner said. “SB 16—it sends a clear message that officers who engage in racist or discriminatory behavior are not welcome in our communities.”