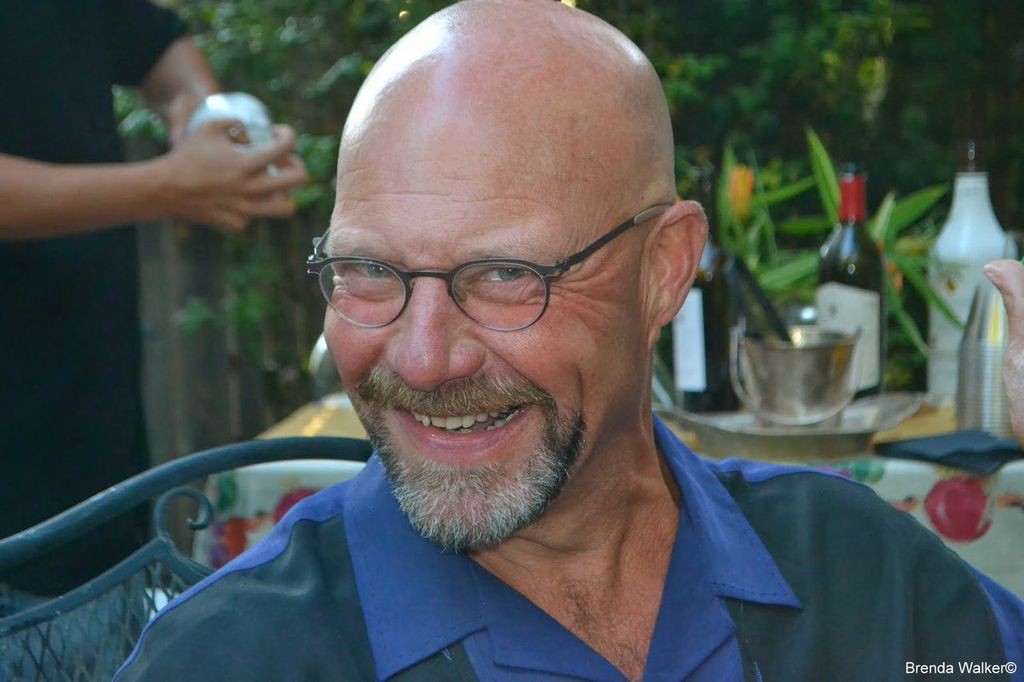 By Darling Gonzalez and Jack Hamm

SONOMA, CA – Carl Tennenbaum, a retired San Francisco police officer and candidate for June 2022 Sonoma County Sheriff, has pledged to implement smart reforms in law enforcement if he should win his election next year.

As a veteran of 32 years in law enforcement, Tennenbaum said has seen how police officers often use “immunity” to reduce the consequences of unlawful behavior by resigning and moving to other city departments.

The California Legislature has enacted positive changes in police enforcement – including banning job hopping by officers – that Tennenbaum claims to support.

Tennenbaum acknowledges Gov. Newsom’s positive contribution to police reform in the signing of SB 2, SB 16, and six other bills pertaining to

SB 2 contributes to the transparency of police officers misconduct by denying certification to peace officers who have “used excessive force, committed sexual assault, displayed bias, or made a false arrest.”

In a similar way, SB 16 provides transparency by lifting the veil of secrecy of the personnel files of police officers who have received findings of excessive misconduct.

Other new laws prohibit officers from firing rubber bullets or tear gas at peaceful protesters, ban restraints that can cause injury to detainees, and require new officers to complete a curriculum at a community college.

Tennenbaum said, “Together, these bills deliver important, sensible reforms that will provide accountability and transparency for law enforcement personnel, while benefiting and safeguarding the majority of good officers and the public they serve.”

From the 10-year period of 2009 to 2019, an association of news organizations have found that more than 600 police officers had been convicted of crimes ranging from assault to manslaughter and 20 percent of those officers continued to work in law enforcement.

Because of the importance of transparency within law enforcement, Tennenbaum notes his support of Measure P that gives the Independent Office of Law Enforcement Review and Outreach authority to investigate potential wrongdoings and make discipline recommendations.

“These changes will not only save lives, they will reduce multimillion-dollar settlements and the skyrocketing cost of liability insurance, paid for by us, the taxpayers of Sonoma County,” said Tennenbaum.