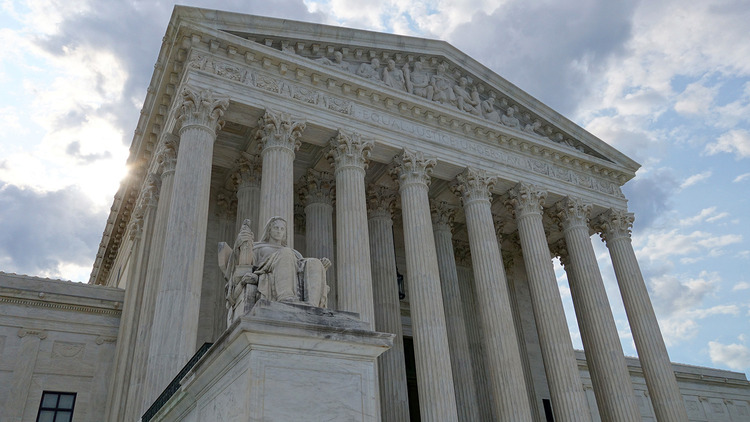 WASHINGTON, DC — The American Civil Liberties Union (ACLU) is asking for the U.S. Supreme Court to review Rodney Young’s status on Georgia’s death row, in a filing made earlier this week.

According to the ACLU, “the petition on [Young’s] behalf seeks review of a Georgia law that requires persons with intellectual disability, who assert their Eighth Amendment right, to be free from execution, to prove their disability ‘beyond a reasonable doubt.'”

Previously, in 2002, the Supreme Court ruled that it would be cruel and unusual punishment—and therefore a violation of the Eighth Amendment—for persons with intellectual disabilities to be executed, noted the ACLU’s brief.

Young, who was diagnosed with intellectual disability as a child, was sentenced to death for the murder of his ex-fiancée’s son.

According to an article by The Atlanta Journal, “[Young’s] lawyers tried unsuccessfully to convince a jury that he was intellectually disabled” during his trial.

“No defendant convicted of intentional murder in Georgia has ever proven to a jury that they are intellectually disabled under it’s ‘beyond a reason doubt’ standard,” said the ACLU petition. This standard makes Georgia an outlier, given that it is usually reserved for the government rather than the defendant.

Brian Stull, senior staff attorney with the ACLU’s Capital Punishment Project and counsel for Young, stated “Georgia law permits, in violation of the Constitution, execution of persons with intellectual disability.”

The ACLU petition asks the U.S. Supreme Court to review the Georgia law, given that it makes Georgia the only state that “requires defendants with intellectual disability to prove this disability beyond a reasonable doubt in order to spare their life.”

“Intellectual disability is something that’s hard to pinpoint with precision,” Sudeall said. “So when you impose a standard this high it’s nearly impossible to meet.”

Like Sudeall, Stull called this burden “uniquely high and onerous” and condemned it for causing people with intellectual disability to be executed.

He is hopeful that the petition will result in the correction of “the injustice Mr. Young faces under this law that is both an outlier in all of capital law and in all of constitutional jurisprudence.”