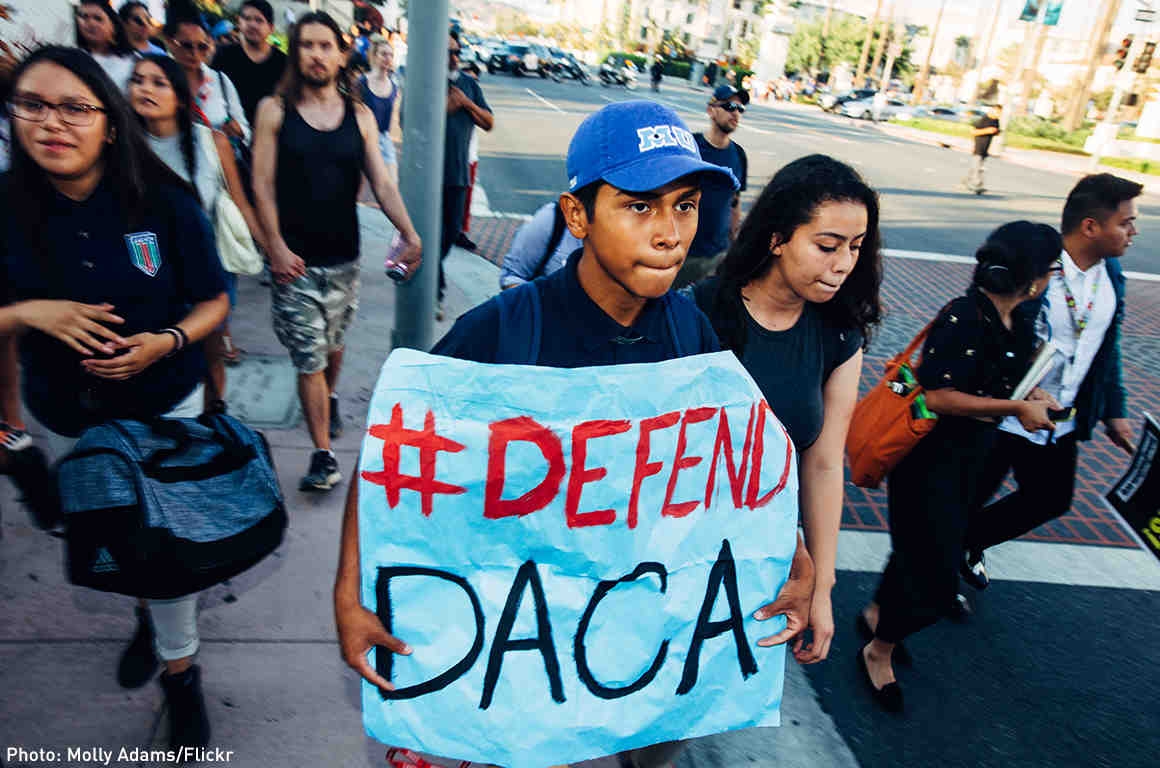 SACRAMENTO, CA – California Attorney General Rob Bonta and 24 other attorneys general have released a letter to support the Deferred Action for Childhood Arrivals (DACA) program, and to back the federal government’s moves to strengthen the program.

DACA is a program started by former president Barack Obama that protects immigrants who were brought to the U.S. as children illegally.

Recipients of the program can apply to and enroll in higher education and many other things without the fear of being forced to leave the country. Those enlisted in the program are commonly referred to as Dreamers.

Attorney General Bonta expressed how vital DACA is, and how California has and will continue to support the program.

“From defending DACA in court to supporting new federal efforts to fortify it, California will continue to lead the way in standing up for our nation’s Dreamers. DACA is critical, it is needed, and it’s important we get these updated regulations done,” Bonta said.

DACA is still active for those who are continuing recipients, but the program is currently not accepting new applicants.

A federal district judge in Texas ruled that DACA was illegal in July of 2021, because the Obama administration “did not publish the rule in the Federal Register and open it up for public comments before finalizing it.”

Now, the Department of Homeland Security has published the regulation in the Federal Register, and it is open for public comments until Nov. 29.

Bonta has emphasized how crucial DACA is, citing the statistics that show as of April 2020, around 27,000 healthcare workers or staff need DACA.

“Bottom line: For hundreds of thousands of Dreamers across the country, home is here. They continue to show up for our communities and we’re going to keep showing up for them,” said Bonta.

Lorelei is a junior at UCSB and is majoring in English. She hopes to go to law school after undergrad.