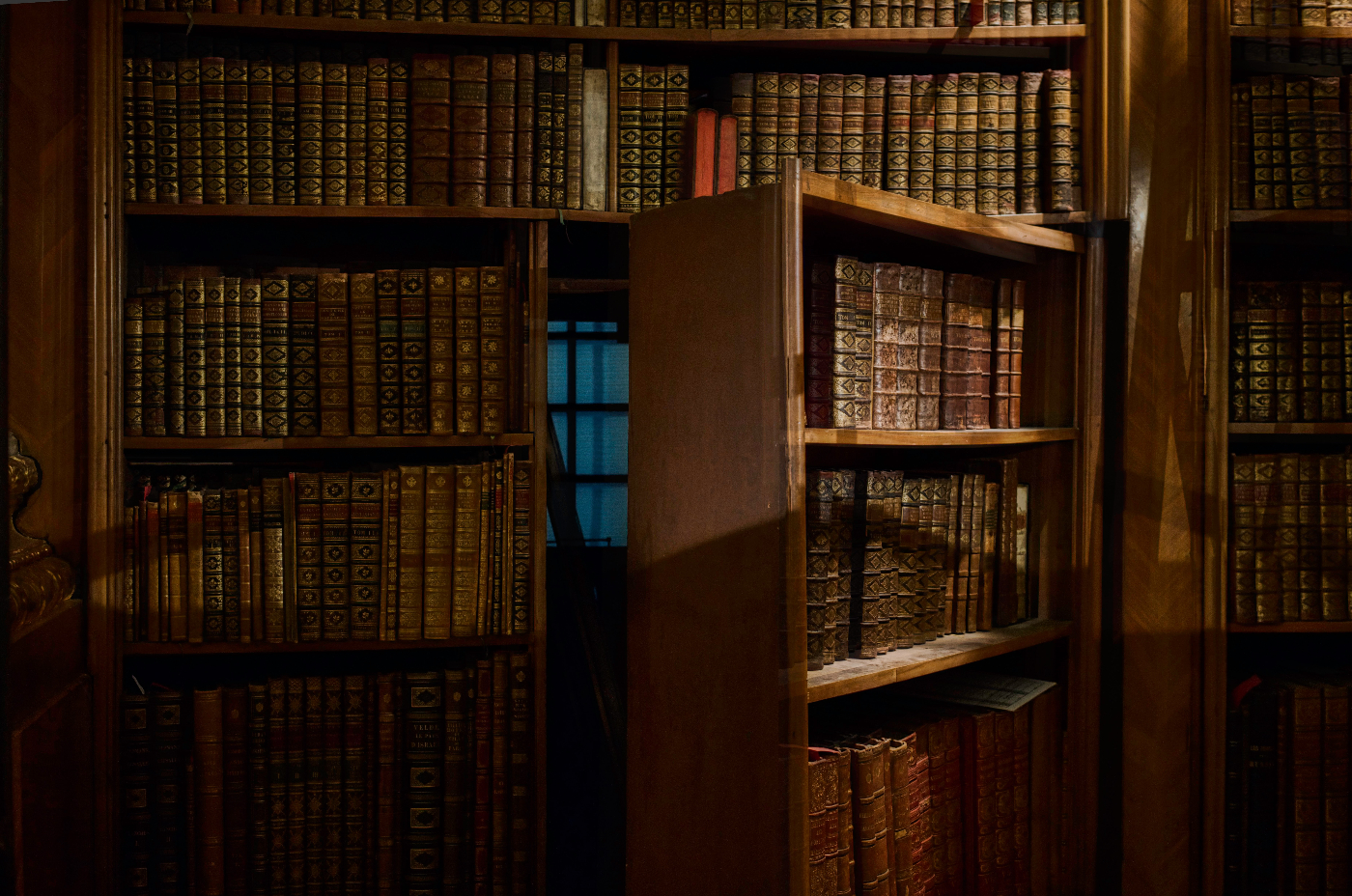 A fight over law professors’ free speech rights shows just how far state bars will go to protect prosecutors who lie in court, bar people from juries on account of their race, and commit other unlawful acts.

This March, a group of law professors teamed up with nonprofit Civil Rights Corps to file long-overdue bar complaints against 21 prosecutors in Queens, New York. Each complaint stemmed from an ethics violation previously verified by an appellate court. They also created a website for the new project, dubbed Accountability NY. There, they posted the bar complaints, along with the names of the errant prosecutors.

That is all it takes to twist New York City’s giant criminal justice bureaucracy into a hernia, according to a new First Amendment lawsuit filed by Patterson Belknap Webb & Tyler LLP on behalf of the professors and Civil Rights Corps in Manhattan federal court on November 4.

Melinda Katz, who beat out reform candidate Tiffany Cabán to become the Queens district attorney after a contentious recount in 2019, complained to the New York City Law Department, which defends the city from lawsuits. The Law Department then sent a letter to the law professors, accusing them of “misus[ing] and indeed abus[ing] the grievance process to promote a political agenda.”

On the urging of the Law Department, the state bar’s Grievance Committee, which investigates accusations of attorney misconduct, severed the professors’ rights to receive updates on the cases, as well as their right to appeal unfavorable decisions made against them. Objections to this action form the core of the suit,

as some of the professors explained to Filter on background.

“Were [the state bar] motivated by the fact that the complaints were filed publicly so that a failure to act expeditiously would look bad?” Bruce Green, a Fordham Law professor not involved in filing the complaints, rhetorically asked.

The answer is likely yes. It is well known that disciplinary boards at state bars typically sit on their hands in response to complaints against prosecutors. Only a handful of prosecutors nationwide have ever been formally disciplined for ethical misconduct, and it usually occurs years, if not decades, after the fact.

Yet, transparency is a strong taboo when it comes to attorney misconduct investigations. All state bars prevent the public from accessing at least some of the pertinent materials, something the American Bar Association’s Special Committee on Evaluation of Disciplinary Enforcement called “scandalous” as early as 1970. In New York, there is a legal presumption against disclosure, including of the complaints themselves, though the appellate judges in charge of discipline can formalize a release if they decide there is “good cause” to do so. (The lawsuit is also challenging the constitutionality of this statute.)

To be clear, law is a self-governing profession, and people’s bizarre expectations of lawyers contribute to an ongoing problem of frivolous complaints. One example is a client filing a complaint against his lawyer for not being in contact as much as he would like, even though the lawyer is following a normal standard for frequency of client communications. Even a frivolous bar complaint can harm an attorney’s reputation, something Justice Benjamin Cardozo of the New York Court of Appeals expressed in a 1928 opinion.

But every single one of the complaints against the Queens prosecutors filed by the law professors was based on already-verified findings of misconduct by appellate courts.

It is altogether possible that the Law Department and the Grievance Committee simply teamed up to protect the dignity of errant prosecutors. After all, they are esteemed members of the community, the logic goes, and the people they harm when they commit misconduct are suspected criminals.

Backing this theory is the fact that the names of line prosecutors who try cases are virtually never listed on judicial opinions, regardless of the extent of ethical violations. It is easy, however, to look at the 21 bar complaints on the Accountability NY website, pull the cases where these Queens prosecutors committed misconduct on an internet search engine, and do an in-text word search for the prosecutors’ names. In State v. Ramirez, the name “Christopher Dooley” does not pop up once. That is true for virtually all of the appellate opinions giving rise to the misconduct complaints. In those cases, the law professors had to personally investigate to find out which prosecutor handled which case.

Some commentators, such as Professor Megan Stevenson at the University of Virginia School of Law, have opined that the law professors here misused their credentials to “advocate for change.” Stevenson said that academics should not be advocates, except when it comes to areas where there is “certainty and unity.”

But again, each complaint was based on already-verified findings of misconduct by appellate courts. There is certainty and unity here, by merit of the fact that these decisions were not appealed before the applicable deadline and thus became legally indisputable. Because people like Stevenson, as well as the figures named in this suit, might dismiss any non-partisan good-government efforts in this space as political advocacy, there is categorical “good cause” for making all grievance filings against prosecutors public.

Named as defendants in the lawsuit are Georgia Pestana, the Corporation Counsel of the Law Department; Queens District Attorney Melinda Katz; Diana Maxfield Kearse, the attorney for the same; Justice Hector D. LaSalle of the Second Appellate Division of the New York Supreme Court; and Andrea Bonina, the chair of the State of New York Grievance Committee for the Second, Eleventh, and Thirteenth Judicial Districts, who is also on the board of directors of the Brooklyn Defender Services.

Rory is a writer and licensed attorney.  Article was originally published on Filter Mag.