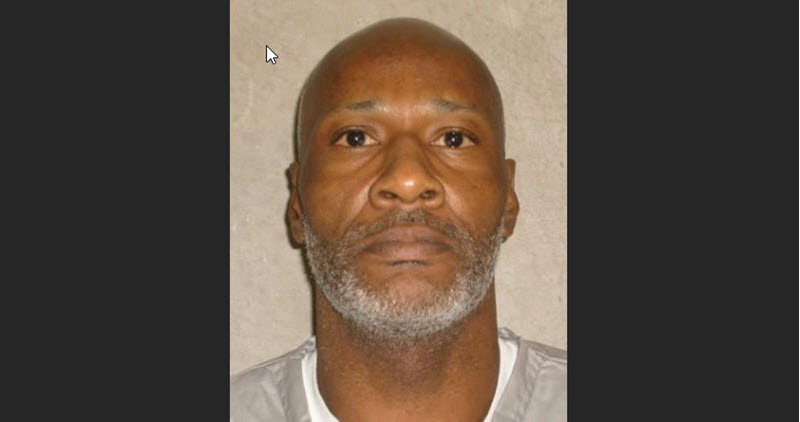 OKLAHOMA CITY, OK – After a six-year break from conducting death row executions following a series of very public botched ones, Oklahoma late last Thursday executed John Grant, resulting in his convulsion and death, even as a lawsuit on the death penalty process is set for a hearing next February.

The state’s three-drug execution process included the injections of midazolam, vecuronium bromide, and potassium chloride during Grant’s execution, and according to witnesses, Grant began to convulse after the first drug, midazolam, was injected into his body.

Grant, a 60-year-old Black man, was executed by Governor Kevin Stitt and the State of Oklahoma after committing a series of crimes to provide for his systemically impoverished family, critics of the death penalty reported.

In total, he “convulsed about two dozen times, vomited, convulsed some more” and was then declared unconscious, said Death Penalty Information Center Executive Director Robert Dunham, who condemned the actions taken by the Supreme Court and Oklahoma.

Oklahoma had entered its break from death row executions after its botching of the last, “but apparently learned nothing from that experience,” according to

Grant, before his execution, had “sought to halt his execution” because he believed the “three-drug execution process [was] unconstitutionally cruel and unusual,” said Dunham.

Although evidence made Grant’s allegation “strong enough for a federal court to schedule a trial on the issue,” the Supreme Court “actively intervened to let [his] execution proceed,” according to critics.

Dale Baich, attorney for death row plaintiffs, stated, “Executions will go forward in Oklahoma despite significant questions regarding the constitutionality of the state’s execution protocol. The district court ordered a trial to determine whether the protocol creates an unconstitutional risk of excessive pain and suffering, yet the Supreme Court (allowed) Oklahoma to execute Mr. Grant with that protocol.”

Dunham said that “[Grant] became a human experiment for the other death-row prisoners’ challenge to Oklahoma’s execution process.”

“Oklahoma knew full well that this was well within the realm of possible outcomes in a midazolam execution,” said Dunham. “It didn’t care…and the Supreme Court apparently didn’t either.”

Because of botched executions like this, death-penalty opponents are provided with “further evidence that states who are in a rush to kill cannot be trusted with the death penalty,” Dunham said.

Dunham concluded that “the Supreme Court’s appalling intervention to ensure the execution would occur without meaningful judicial review further undermines the legitimacy of the Court and any pretense that it is still a neutral arbiter of the law.”

The trial for their case isn’t set until February of 2022, disregarding the constitutional rights of Grant (already executed), Julius Jones, Bigler Stouffer, Wade Lay, Donald Grant, and Gilbert Postelle—men who are all set to be executed before then—and all but two are men of color.

The racial discrepancy of state-sanctioned murder is one of many arguments stipulated by advocates against the death penalty. In addition, activists also cite financial concerns. Although many supporters of capital punishment frequently state that it is more economically feasible than other options, advocates against it say this isn’t true.