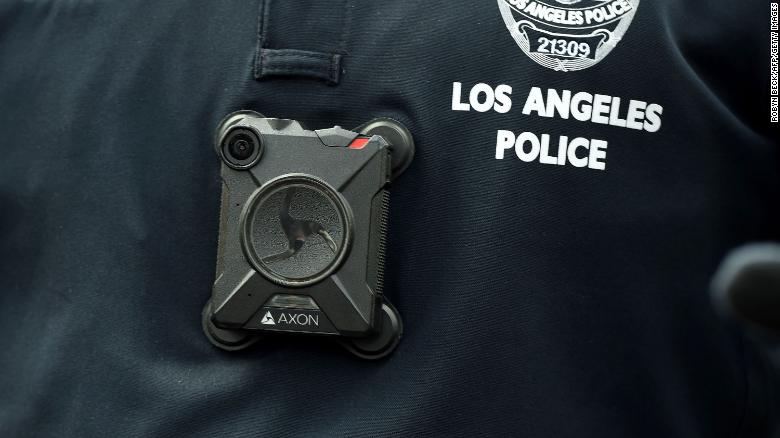 Officer Alejandro Castillo, 49, stopped a man driving in Hollywood on Oct. 18, 2019 for allegedly making an unsafe left turn. According to court records, the alleged unsafe turn “nearly caus[ed] an accident.”

After Castillo gave the man a sobriety test, he arrested the man for suspicion of driving under the influence. However, the investigation did not lead to a DUI charge against the motorist.

“We depend on law enforcement officers to tell the truth,” stated District Attorney Gascón, “especially when failure to do so jeopardizes another person’s liberty.”

Castillo has worked for the Los Angeles Police Department for 13 years, and was working in the LAPD’s West Traffic Division when he filed the alleged false report.

After being arrested, Castillo was relieved of his police authority and held in the Metropolitan Detention Center. He has since been released on his own recognizance.

Shortly after Castillo was arrested, LAPD Chief Michel Moore told reporters that “[t]he allegations of an officer falsifying a police report are extremely troubling, and there must be accountability.”

The case is still under investigation by the LAPD’s Internal Affairs Division.