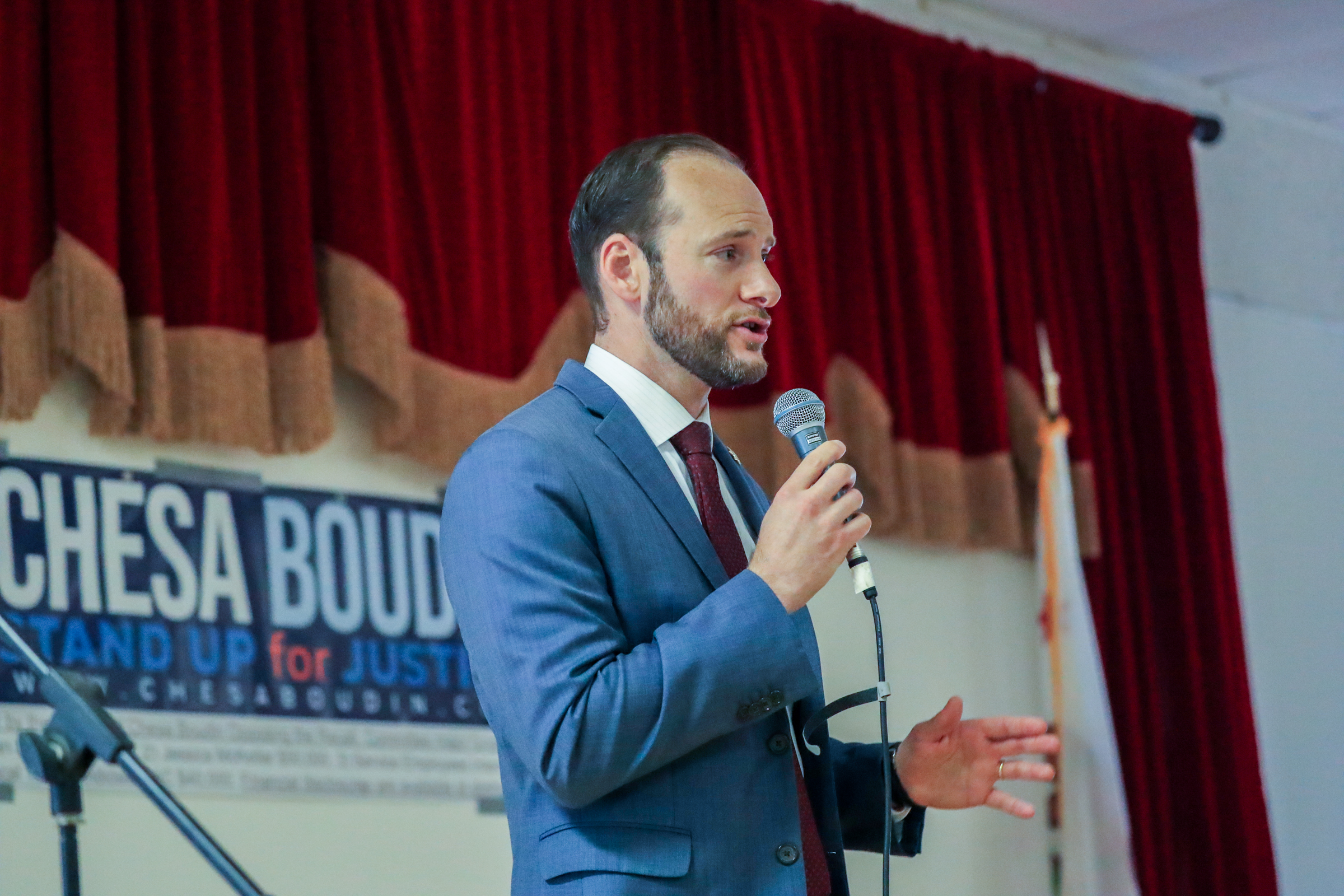 SAN FRANCISCO, CA – The San Francisco Department of Elections officials reported this week that an election will be held on San Francisco District Attorney Chesa Boudin, and whether Boudin should be recalled.

The election to recall Boudin will take place on June 7, 2022 during the statewide primary election.

Two weeks ago, a group called Safer SF Without Boudin announced that it gathered 83,484 signatures from San Francisco voters who signed petitions to recall Boudin.

“As prescribed under California Elections Code 11225, the Department reviewed 4,174 signatures (five percent of the total submitted) that were randomly selected from the 83,484 signatures submitted with the petition,” wrote John Artnz , Director of Elections.

Artnz added, “Based on this review, the Department determined the petition contained a number of valid signatures greater than the minimum of 51,325 signatures required for the petition to be deemed successful.”

The recall campaign claims Boudin is too lenient on repeat offenders, that crime has reached “crisis” levels, and Boudin has failed to keep people safe.

Stand with Chesa, a group that is striving to keep Chesa Boudin in office, has alleged that the recall efforts are led by Republicans and Mary Jung, a former San Francisco Democratic Party chair and one of the leading organizers of the recall campaign.

Jung said “it’s time to put that tired talking point to bed, the fact is we have support from hundreds of volunteers from across San Francisco and the vast

majority of our more than 600 donors are Democrats, decline to state, and no party preference voters.”

But, Stand with Chesa said in a statement on the group’s website: “Make no mistake: this effort to overturn an election is Republican-led and fueled by fear-mongering and dangerous misinformation. They are pushing this recall at a time when we should be focusing on public health and economic recovery from the pandemic’s devastating toll on our city.”

Boudin, who is a former deputy public defender with the San Francisco Public Defender’s Office, took office in 2019 after defeating former interim District Attorney Suzy Loftus in a close race.

After the win, Boudin said that his office would focus on bold new initiatives like ending cash bail, reducing pretrial detention, ending the three strikes rule, and establishing a restorative justice program.

Since taking office, Boudin has been faced with many challenges and major criticism, including from the San Francisco Police Officers Association.

Last month Boudin seemed to hint the recall was inevitable by holding his own anti-recall rally.

Boudin appeared at a recall rally last month with supporters who characterized the recall effort as one bankrolled by out-of-town billionaires and conservative interests.

“This has nothing to do with the facts or real challenges our communities are facing, this has everything to do with respecting the will of the people,” Boudin told his supporters.

Shortly after the news of the recall effort broke this week, Boudin’s supporters issued a statement, calling the recall “radical,” adding that the campaign was a result of “shady and misleading tactics.”

“We are confident San Francisco voters will reject this Republican-funded and endorsed effort,” wrote Julie Edwards, who is the spokesperson for the group Friends of Chesa Boudin Opposing the Recall.

“This recall effort is an attempt to reverse the reforms DA Boudin has enacted to keep us safe and make the criminal justice system fairer, but this will not stop him from continuing to work for all San Franciscans,”’ Edwards said in a statement.

Mayor London Breed, who has not come forward yet to express an opinion on Boudin’s recall, did not support Boudin in the DA’s race. If the recall is successful, Breed will announce the interim replacement until a permanent District Attorney could be elected next November.