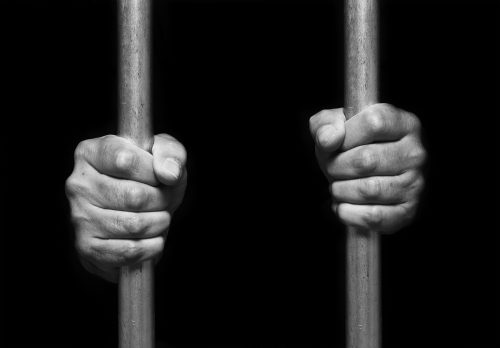 CALIFORNIA— With California’s 2022 elections quickly approaching, activists across the state are beginning efforts to get a measure on the ballot that would repeal California’s Three Strikes Law.

The law—which was initially passed in 1994 under Governor Pete Wilson after the tragic murders of Kimber Reynolds and Polly Klaas—made it mandatory for any defendant convicted of three felonies to serve a sentence of 25 years to life if any two of their crimes were deemed to be serious or violent. The legislation was the strictest of its kind in the United States and was meant to reduce violent crimes after a peak in 1991.

In 2012, California’s Three Strikes Law was amended after the passage of Proposition 36, which allowed defendants whose third strike crime was minor or nonviolent to serve double the ordinary prison term rather than 25 years to life.

In the first eight months of its enactment, the proposition allowed for the release of over 1,000 incarcerated individuals while simultaneously maintaining a recidivism rate of less than 2%. Additionally, the ballot measure has been estimated to have saved California taxpayers $10-$13 million in the nine years that it has now been in effect.

Despite this amendment to the original legislation, criminal and racial justice advocates argue that California’s Three Strikes Law continues to uphold unnecessarily lengthy prison terms and disproportionately affects people of color and those with mental and/or physical disabilities. In fact, statistics from a 2021 memorandum by the California Law Revision Committee show that “Of those serving time for third strikes, 5,426 or 72 percent were Black (3,458 people) or Latinx (1,968).”

Additionally, many of those sentenced under the Three Strikes Law do not fit the image of “violent offenders” that former Governor Wilson envisioned the legislation as targeting. Take, for example, the case of Dale Curtis Gaines, who is a part of the nearly 40% of mentally ill individuals who served time under California’s Three Strikes Law.

Mr. Gaines (who was diagnosed as both mentally disabled and schizophrenic) was serving a life sentence under the law after receiving stolen computer equipment; his first two strikes were for unarmed, daytime burglaries of empty homes during which he stole “little more than pocket change.”

While Mr. Gaines was eventually released after the passage of Proposition 36 which allowed for the reconsideration of his case, scores of incarcerated folks in similar situations remain in prison today under California’s Three Strikes Law.

For the 2022 proposition to repeal the Three Strikes Law to get on the ballot, it must receive at least 623,212 signatures from registered voters. Organizers began this process in November, and they have until April 2022 to get all required signatures collected, filed, and qualified.

If the proposition successfully works its way onto the ballot, California voters will then vote in November of 2022 to either repeal or keep the Three Strikes Law.