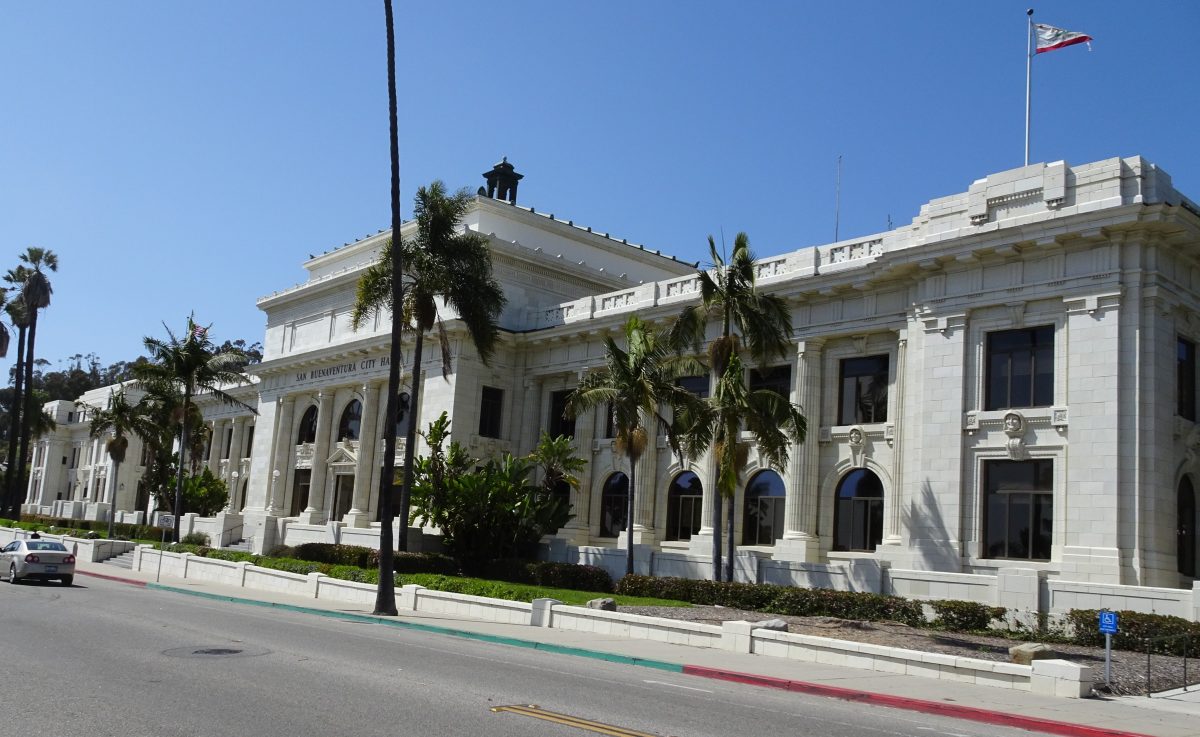 VENTURA, CA- When a man here in Ventura County Superior Court Friday refused to participate in his hearing he was sent to the Zoom break room, and had a public defender appointed to his case by judge.

Ivan Vladimirov had his hearing scheduled regarding felony grand theft/embezzlement charges, but at his appearance, asked the judge to give him a settlement offer for his alleged crime, noting, “I want to move on with my life.”

To his request, the judge replied, “I don’t understand what this case is worth in the end and nor will anybody else until such time as we have a chance to discuss it. I don’t even know what the discovery is against you. I understand your desire to get this resolved but nothing is going to happen today, other than appointing a lawyer or setting it for a preliminary hearing.”

The judge further explained that there is a past strike case from 2010 against Vladimirov, to which he pleaded not guilty, adding that if this past strike leads to a conviction, Vladimirov is not entitled to serve concurrent jail time and has to serve consecutive time for both cases.

The judge appointed Deputy Public Defender Russell Baker to Vladimirov’s case and sent him to the break room with Vladimirov. After discussion, a conference is set for Dec. 28. If the matter is not resolved, the preliminary is scheduled for Jan. 5, 2022.