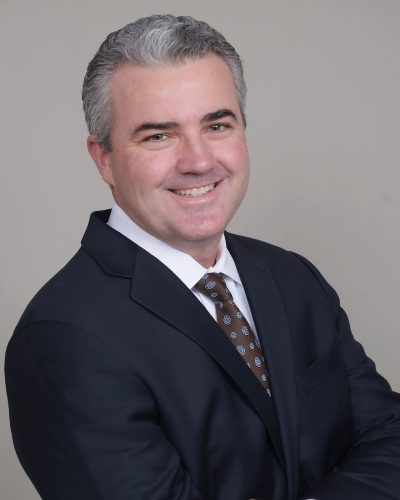 Davis, CA – The City of Davis announced this morning that Assistant City Manager and Director of Community Development, Economic Development & Sustainability Ashley Feeney is departing at the end of the month, pending approval by the Citrus Heights City Council on January 13.  He would be hired as the new city manager of that city.

Feeney joined the City of Davis in March 2016 as the assistant director of community development and sustainability and was promoted to director of that department in December 2017. Feeney has served in his current role as Assistant City Manager since December 2018.

“Working with our City staff team under City Manager Mike Webb’s leadership in serving the Davis community has been a real privilege,” said Feeney. “I am especially proud of our work with our local partners to support the survival of our Davis businesses during the pandemic.”

“I’d like to thank Ash for his leadership and the expertise that he brought to our team.  Ash will be an excellent City Manager for Citrus Heights, and we wish him the very best in his new role,” said City of Davis City Manager Mike Webb. “We have many steady hands to navigate a transition for the Community Development & Sustainability department. I will share our transition plans before the end of January.”