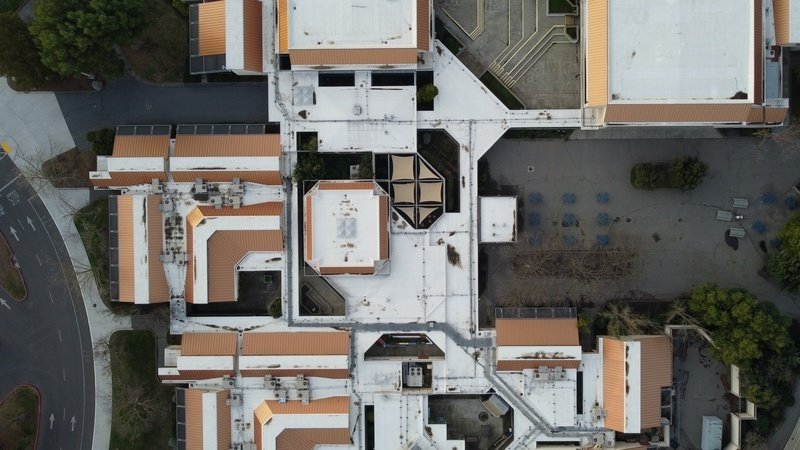 Davis, CA – A student organization, Students for a Two-Block Schedule, last week released a petition calling for DJUSD school board to reconsider their decision to adopt a three-block schedule, which they say was made despite the fact that their polls indicated a two-block schedule was preferred by the students.

At publication, 1082 people have signed the petition, more than half of the student body.

“We plan on bringing this issue to the school board meeting this Thursday,” a spokesperson for the group, Elliot DeJong, who started the petition, told the Vanguard.  “Our polls currently show 93% of students being in support of the two-block schedule and thus against the school board’s decision.”

The petition notes, “The School Board is currently considering the approval of this Proposed Schedule for the 2022-23 school year, which was not the option that gained the majority vote from teachers, students, or parents. This was part of the initiative for future compliance

The petition explains, “Our goal here is to bring awareness to this discrepancy and discontent, and propose the continuation of our current high school schedule: three days of 7 classes and two days of block schedule, all delayed by 15 minutes to comply with SB 328.”

According to them, the downside of the proposed schedule includes:

One comment on the petition noted, “Block schedule was made for one 90 min class which is enough of each class already and the block periods are extremely hard to concentrate as is, so adding more classes like that will make students dislike school even more. It’s not preparing us for anything in the future.”

Another student noted, “If you’re gonna ignore the parents and students don’t ask for their input. The current schedule as is works, and shifting it 15 minutes ahead would make it comply with SB 328 and make it so that teachers don’t have to radically adjust their plans. I feel bad for every student who may have to deal with this as they are being hurt by administrators who clearly aren’t caring about what they want.”

The school board made the decision at their January 6 meeting to implement the three-block schedule and the students this week intend to get the board to reconsider that decision.