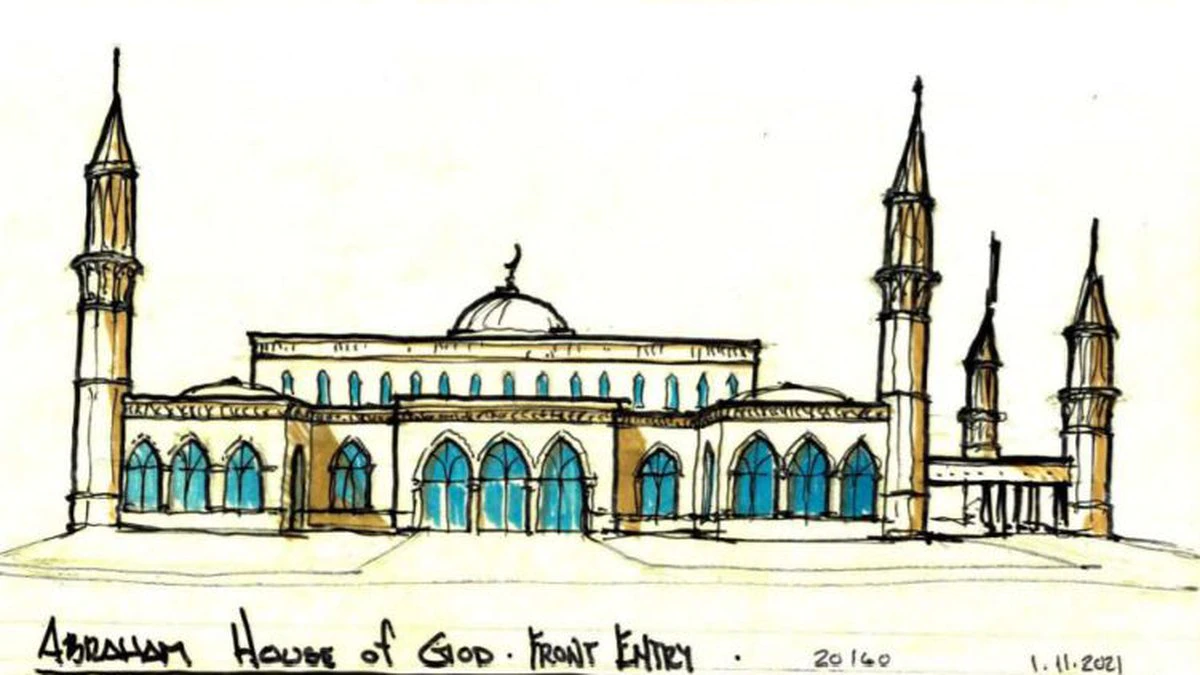 The building of the mosque would mark the first mosque in DeSoto County, Mississippi.

The ACLU, ACLU-MS, and Simpson Thacher argued the denied zoning approval was a result of anti-Muslim sentiments and a violation of the Free Exercise Clause of the First Amendment as well as the federal Religious Land Use and Institutionalized Persons Act, which, as highlighted by the ACLU, “provides heightened protections for houses of worship and zoning proceedings.”

The pleading asked the U.S. District Court for the Northern District of Mississippi to, according to the ACLU, “issue an injunction allowing the construction of the mosque.”

A co-founder of the Abraham House of God, Maher Abuirshaid, said he appreciated the court’s decision to allow the first mosque in Horn Lake.

“We look forward to having the opportunity to join the wonderful fabric of the Horn Lake religious community and are thankful to the court for facilitating this resolution that addresses everything we had hoped to achieve,” Abuirshaid stated.

Josh Tom, Legal Director of the ACLU-MS, concurred with Abuirshaid, declaring, “A wrong has been rectified with this order. People of every faith should have a safe place to worship, including the Muslim community of DeSoto County.”

The consent decree requires city officials to approve the site plan for the mosque and, as highlighted by the ACLU, to “act and address any other permitting and building-related matters.”

Additionally, the federal district court will maintain jurisdiction over building matters for five years to ensure the decree is enforced.

Moreover, the decree will require the City of Horn Lake to pay $25,000 to the Abraham House of God for the expenses accumulated during the appeal of the site-plan denial, attorney fees, and other lawsuit related costs.

Riyadh Elkhayyat, a co-founder of the Abraham House of God, is excited about the opportunity to celebrate his faith and the prospect to unite his community.

“We are heartened and relieved that we are able to move ahead with our plans for a mosque in Horn Lake, which will provide a critical local house of worship for my family and other Muslims in the community to gather and practice our faith freely and without discrimination,” explained Elkhayyat.

Senior staff attorney for the ACLU Program on Freedom of Religion and Belief, Heather Weaver, claims that the success in this case marks a broader achievement for religious freedom.

“The consent decree entered by the court today is an important victory for religious freedom. It affirms the fundamental principle that the government may not base its decisions on bigotry against a particular faith,” said Weaver.