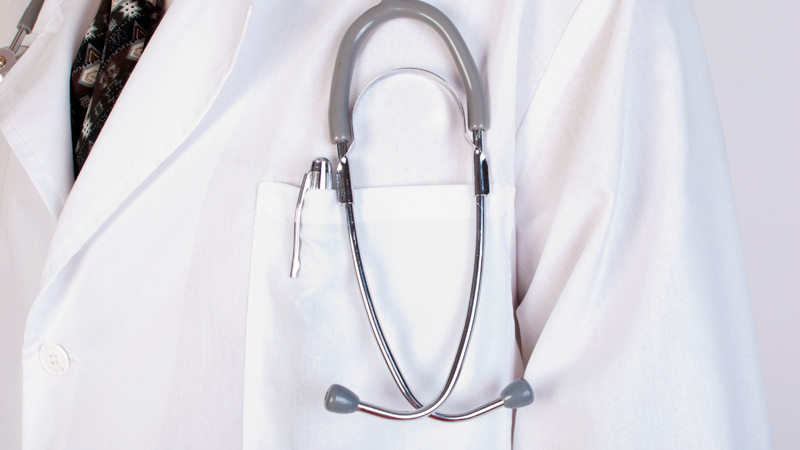 KANSAS CITY, MO. – Kevin Strickland has filed a lawsuit here, alleging that poor medical care during his 43 years in prison has left him dependent on a wheelchair.

These 43 years in prison were caused by a wrongful conviction that alleged Strickland committed a triple murder and was only rectified in 2021 by Judge James Welsh around the time of Thanksgiving.

The lawsuit details begin on Feb. 14, 2017, when Strickland was diagnosed with musculoligamentous back pain and a possible mild tight hamstring syndrome.

The pleading notes a prison doctor recommended low-stress activity, exercise, and capsaicin. A similar treatment was recommended when Strickland visited the doctor again in May 2017 after he had trouble walking to the dining room of the correctional facility, the only difference being the inclusion of Trileptal, an antidepressant, and the order of a mental health evaluation.

The Trileptal dose was increased a month later when a doctor noted no improvement in Strickland’s condition did not improve.

Incidents continued when Strickland felt a worsening pain and numbness in his lower back, but the staff denied Strickland’s call of a medical emergency, he claims.

Later that same day, Strickland once again declared a medical emergency and was taken to the prison medical unit in a wheelchair because of his inability to walk. At least the on-call doctor ordered a Toradol injection at the time, said Strickland.

Strickland’s condition continued to worsen to the point that a nurse noted his inability to bend over and perform normal activities, for which he was given another Toradol injection and told to return if his symptoms worsened, according to the suit.

The suit alleges that the Corizon personnel, Missouri’s contracted medical personnel, did not have the ability to treat Strickland onsite and these referrals were necessary for off-site specialists for assessment and treatment.

As for why the MRI was denied, the suit alleged that Corizon claimed that “advanced imaging should be reserved for cases that do not respond to conservative management.”

Also, according to the suit, these patterns of denial continued until Strickland’s 2021 release and left him unable to walk independently. He asked the court for a jury trial, and damages for his lack of treatment.