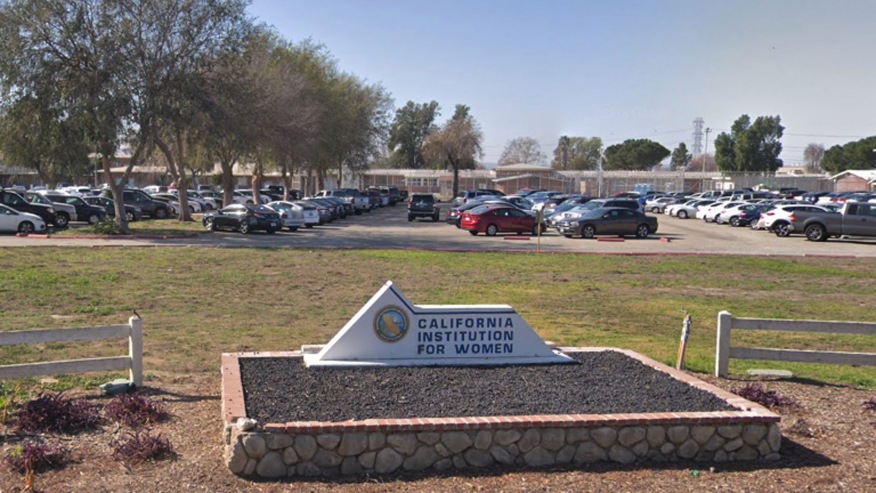 LOS ANGELES, CA – The California Department of Corrections and Rehabilitation will pay $3.5 million in a wrongful death case involving a woman beaten to death by her cellmate inside the CA Institution for Women in Chino, lawyers for the mother and teenage son said last Friday.

In a statement, the lawyers said, “Corrections officers over several days witnessed the escalating conflicts between Shaylene Graves and her cellmate, who publicly threatened her life. Prison officials refused Graves’s multiple pleas to change cells.

“Officers failed, for at least four hours, to respond to an escalating argument and loud banging sounds they admit they heard the night she was killed. Her lifeless body was then hanged by her cellmate to make it appear as if she’d committed suicide, according to court records,” added the lawyers.

A subsequent investigation determined she was murdered, “confirming the family’s suspicions that Graves, who had plans to start a non-profit support group for female inmates upon her impending release, never would have killed herself,” lawyers confirmed.

Graves, 27, of Jurupa Valley, had just six weeks left on her sentence for her involvement in a 2008

robbery in which she drove the getaway car. She had no prior criminal history.

“Shaylene’s death was totally preventable if a single involved officer took reasonable available measures to simply get her out of the cell and get her away from her cellmate who was threatening her life,” said Marina del Rey Civil Rights Attorney V. James DeSimone, of V. James DeSimone Law, who represents Graves’s son and her mother, Sheri Graves.

“We are hopeful that this settlement will provide a springboard for the State of California to institute mandatory safety measures so that inmates can return to society with a second chance to live good lives,” DeSimone said.

The settlement includes an annuity for the teenage son, as noted in an October U.S. District ruling.

Lawyers said “Most important to the family is the non-monetary relief that also was approved, which they hope will be a catalyst for meaningful prison reform. Under the settlement, Sheri Graves will make a presentation to CDCR’s Gender Responsive Strategies work group about Shaylene’s experience in prison and the concerns she has regarding her daughter’s treatment.”

They said, the CDCR has also agreed that its Director of Adult Institutions and Associate Director for Female Operations will review a 15-minute video prepared by Graves and her legal team to highlight what could have been done to save her daughter’s life.

“While the case is resolved, there is a pending motion to modify a protective order so that critical documents and interview tapes can be made public to illustrate the family’s concerns about prison safety. The hearing is scheduled for March 1 in front of Magistrate Judge Sheri Pym,” noted the lawyers in their statement.

Lawyers continue to argue the Shaylene Graves story “is a tragedy which should have been averted.”

They said Graves was initially sent to serve an eight-year sentence at the women’s facility in Chowchilla. She was transferred to the Chino prison in April 2015. While incarcerated, Graves remained close to her family, with frequent calls and visits from her mom and other family members. Her mother would bring her son to visit every month while he was in California.

The family notes that Graves “furthered her education and learned new skills through trade programs. Petite, at 5-foot-2, fellow inmates described her as a source of strength and light. She won first place in a prison talent contest. Graves was looking forward to her release and making plans for Out Of The Blue, a non-profit she was forming to help women make the successful transition to life outside prison.”

The facts, as stated by the family’s lawyers, include:

– Graves was placed in the cell with her killer in mid-May 2016, according to court records. After receiving threats, Graves on about May 28 started asking, then begging, corrections officers to transfer her to another cell in a different part of the prison, for her own safety. Her appeals fell on deaf ears.

– During the days that followed, officers, prison staff and other inmates observed the woman declaring how she was going to kill Graves. She made blatant threats during monitored phone calls, in the day room, and from her cell. While in line for medication, the cellmate grabbed Graves by her face and threw her against a wall, threatening to get her “little ass” and then announcing “I’m gonna kill this (expletive),” according to court records.

– Graves was found dead inside her locked cell in the early hours of June 1. Prison officials at first decided her death was suicide until an investigation conducted by the prison and Office of Inspector General later determined that her cellmate beat and smothered her to death, then tried to cover it up by hanging Graves’s body inside their locked cell. Even so, the San Bernardino prosecutor declined to press charges.

“There were multiple opportunities for officers to intervene, even by just following prison policy that requires prisoners to be moved and an investigation started when an inmate fears for their life and safety,” DeSimone said.

“Officers failed to take reasonable measures to provide for the safety of Shaylene Graves, despite known threats made by her cellmate and Shaylene’s request to move cells, resulting in her cellmate murdering her in her cell. This is a textbook case on what not to do in the face of ongoing threats and we are hopeful that the lessons learned can be applied to better assure the safety of women in prison,” DeSimone added.