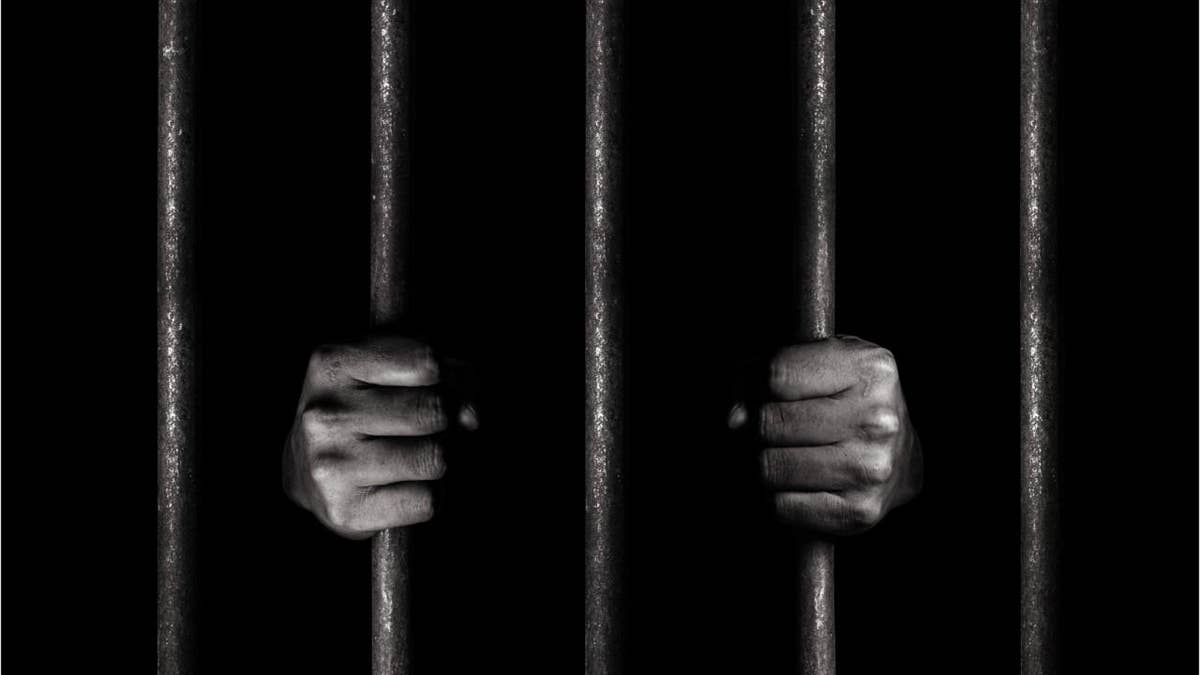 PORTLAND, OR – Oregon is one of only a few states that does not compensate wrongfully convicted prisoners after they are exonerated.

Author Virginia Barreda for KGW.com writes that many criminal justice advocates are consulting the Department of Justice to try and change this.

“Oregon is one of the 13 states in the country without a compensation statute, and that number is getting smaller and smaller each year as other states pass these bills,” said Janis Puracal, the director of the Forensic Justice Project, a Portland-based organization of attorneys that attempt to exonerate innocent inmates.

In 2021, the Oregon Justice for Exonerees Act introduced Bill 499, which was intended to address these measures to the senate, yet it did not make it through the Ways and Means Committee.

Members from both the Forensic Justice and Oregon Innocence projects have now revived the act, renaming it LC 138.

During a meeting last week with the Senate Interim Committee, Puracal shared that her organization, along with the Oregon Department of Justice, created a process that would work for both the state and the exonerees.

Not only that, but she noted the bill was improved, by adding language from existing statutes in other states.

About 2,900 citizens in the U.S. were once imprisoned for a crime that they did not commit. Often for decades at a time, people were separated from their families because of mistakes or corruption on behalf of the justice system.

Along with compensation for time lost in prison, some states offer social and medical services as well.

LC 138 proposes statutes where exonerated people get up to $65,000 a year for every year that they were wrongfully imprisoned.

Additionally, they would receive $25,000 for each year spent on parole or another form of post-prison supervision.

For example, according to the KGW story, Nicholas McGuffin was wrongfully convicted of killing his girlfriend in 2000—he spent nine years in prison until DNA evidence was able to prove his innocence.

Puracal also explained that, once exonerated, there is still a long battle for justice.

“What a lot of people don’t understand is that the stigma from wrongful convictions lasts a lifetime. They’re still fighting to get some to look past the time that they were in prison. The compensation gives exonerees the acknowledgement that they were wronged, and there’s value in that beyond the dollar amount,” she added.

Puracal shared that multiple senators have already agreed to support the new bill in the upcoming legislative session when it will be proposed.

One of the senators has shared that they believe that the bill “will go a long way in convincing people this is a good thing to do” and that, this time, it will pass.