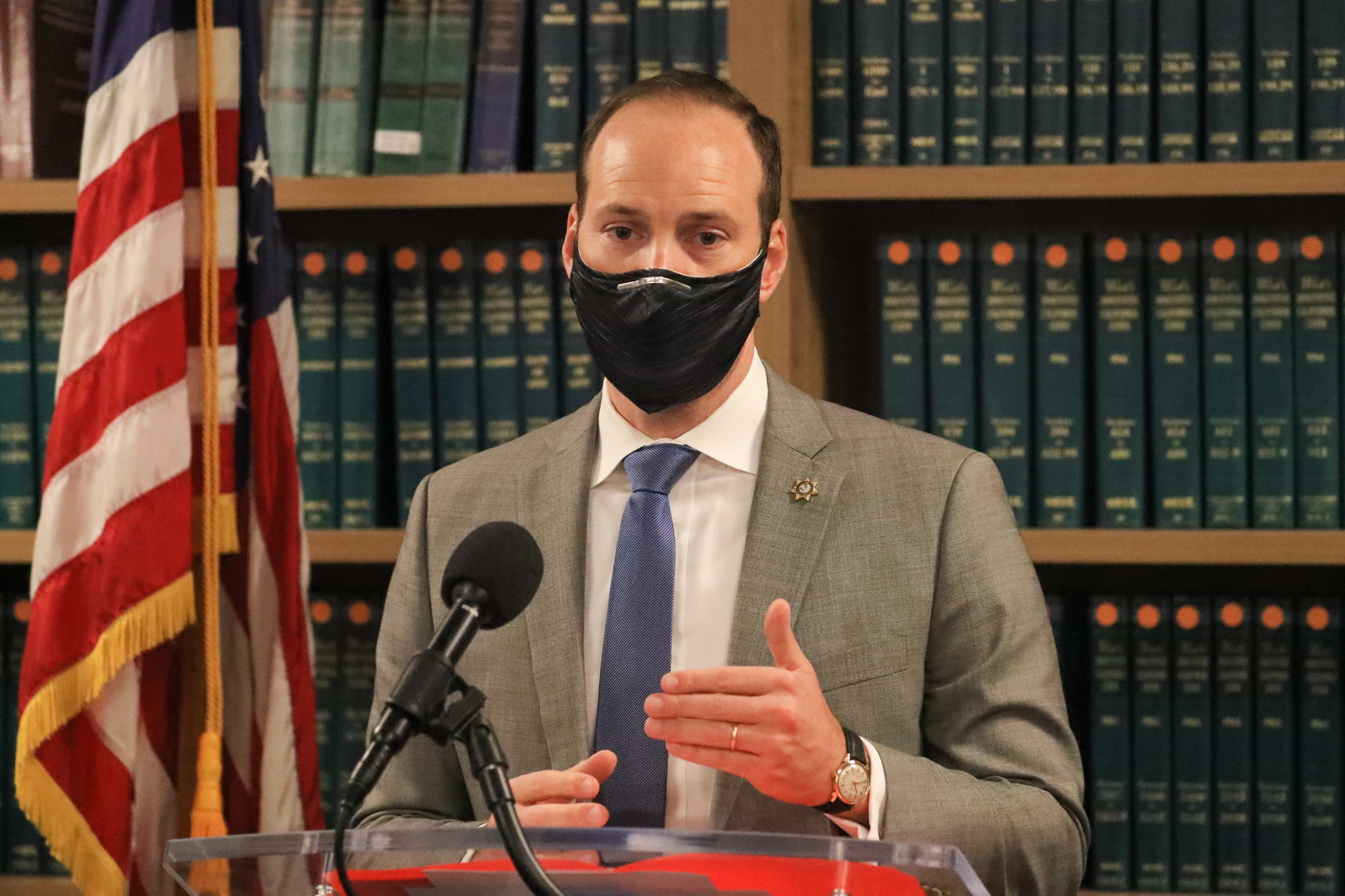 SAN FRANCISCO, CA – The San Francisco Police Dept. has come under fire again for using DNA from sexual assault survivors and other victims to investigate unrelated cases, after it was revealed the SFPD’s Crime Lab has been keeping the DNA in its database for the past seven years.

The practice came to light after District Attorney Boudin’s office discovered a police report containing evidence used to prosecute a woman charged with a felony property crime—the papers indicated that a DNA sample of the woman from a 2016 rape investigation was used in the property crime investigation; the charges were later dropped.

“Every district attorney I’ve spoken to in this country—far and wide, red and blue—has absolutely been horrified at this practice. It should never have happened,” said Boudin.

According to USA TODAY writer Tami Abdollah, the department’s crime lab database has retained all processed DNA of victims from violent crimes, child victims—and even that of individuals with no involvement in the crime, such as roommates and consensual partners.

This information was obtained by a copy of the lab’s standard operating procedure and according to the SFPD police chief. The DNA is often used to match suspects to criminal cases.

San Francisco Police Chief Bill Scott claimed that DNA belonging to consensual sexual partners in rape cases were put in the database to exclude them from a suspect’s DNA, also believing this to be accepted practice by other police departments.

Law enforcement and forensic experts called the database “unethical and unusual, prompting criticism from all over including state politicians calling for legislative action.”

According to the Justice Department’s 2020 criminal victimization report, less than 23 percent of sexual assault are reported to police and this revelation could exacerbate existing mistrust sexual assault survivors have on the legal system if their DNA could later be used against them in unrelated situations.

Earlier this week Rep. Adam Schiff (D-CA) requested for FBI director Christopher Wray to investigate the San Francisco Police Department because he was “deeply disturbed” by the use of a sexual assault victim’s DNA, fearing that its potential to impact future reporting of these instances.

SFPD Chief Scott said he is open to the FBI’S investigation and is willing to work with Schiff on crafting federal legislation that would clarify or strengthen protecting DNA profiles “voluntarily submitted to police for the purposes of solving crimes.”

Boudin told USA TODAY that other DAs through the state have admitted their crime labs also keep a database with DNA profiles from sexual assault survivors, and also worried about other potential victims, especially children in the database.

USA TODAY author Abdollah writes that the practice was also seen in Bristol, Massachusetts, where the state’s Forensic Science Oversight Board reported that its DNA database contained profiles belonging to victims, family members and sexual partners for exclusionary purposes. The board urged restrictive legislation on the matter. No oversight of this kind exists in California.

Democrat State Representative Scott Wiener told USA TODAY that he will be collaborating with Boudin’s office on legislation “to ensure this doesn’t happen again.

Police Chief Scott said the crime labs would immediately stop informing investigators of any DNA hits from all victims when running a suspect’s DNA through the local database, noting, “We don’t want our victims to worry that their DNA from a victim profile is going to be used in another unrelated case.”