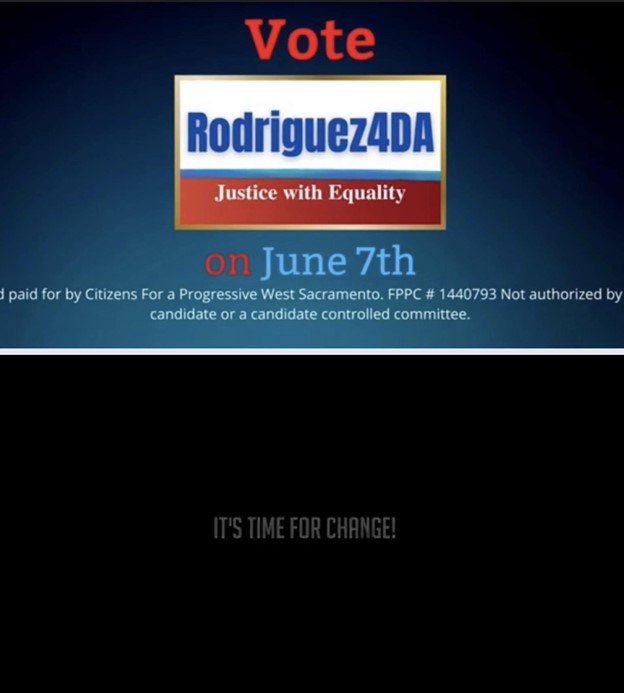 “The DA’s office should have realized that this was a mental health case and should never have charged my son. I believe that the stress of his felony trial contributed to his eventual suicide,” Patti Pape, Eric’s mother said.

Pape tells voters that DA Jeff Reisig’s office should have recognized Eric needed help rather than charge him with felony battery in an ad paid for by Citizens for a Progressives West Sacramento.

This comes after Reisig came out with ads attempting to paint Cynthia Rodriguez, Reisig’s challenger in this year’s election, as someone who will be soft on crime. 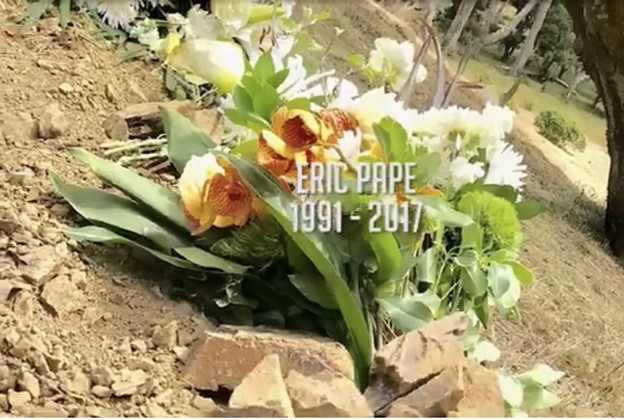 One ad asserts Cynthia Rodriguez is getting thousands of dollars in campaign funding “connected to convicted sex offenders and child rapists,” seeking a soft on crime Distrct Attorney.

The ad is referring to Sanjay Dev and Brett Pedroia whose names are listed as having donated to the Rodriguez campaign.

Pedroia said his family are the political donors and he manages the estate which is why his name is on the campaign finance documents. 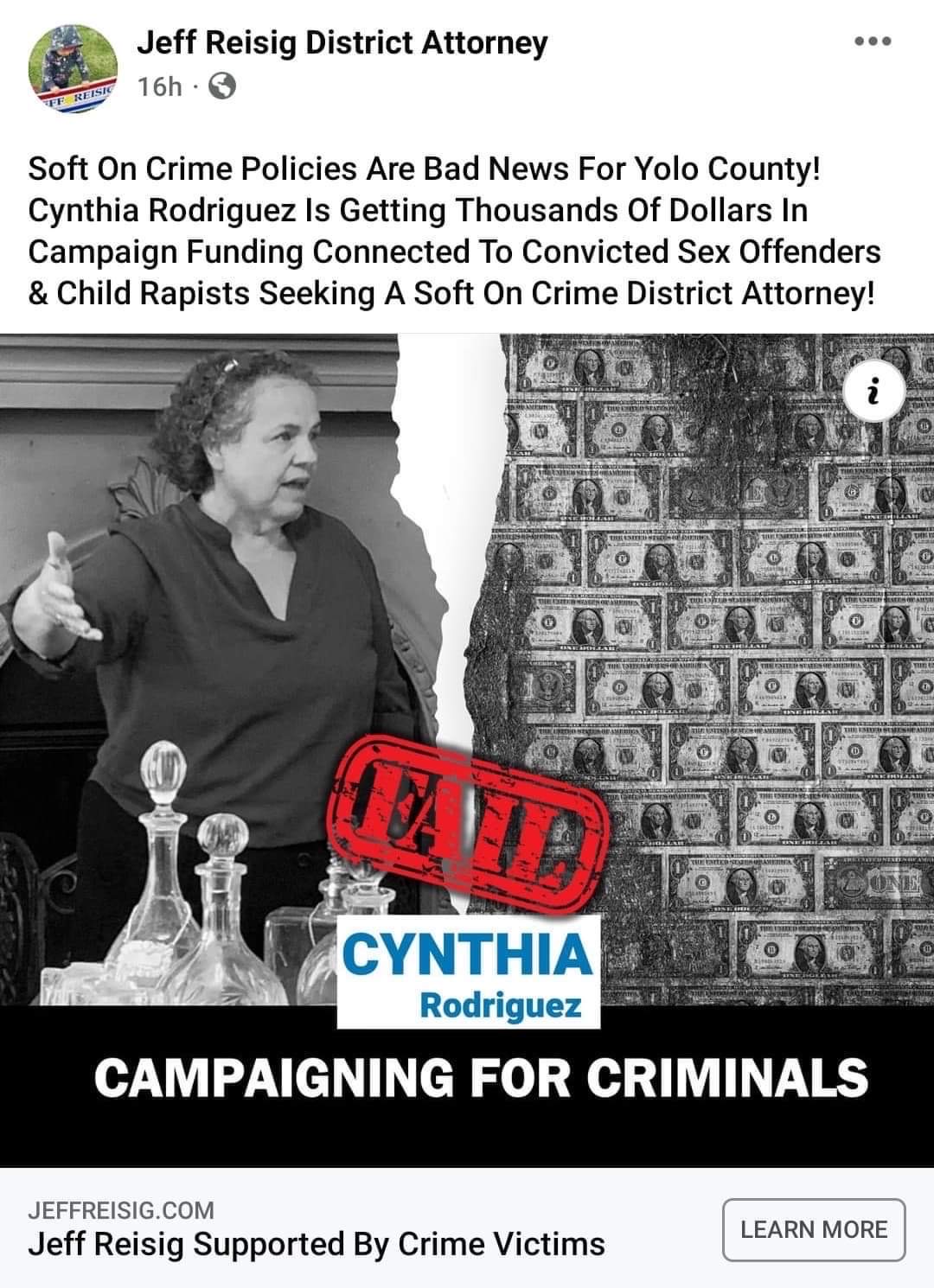 The other reference is Sanjay Dev, the brother of Ajay Dev who was convicted to 378 years in prison for having a sexual assault and rape of his adopted daughter.

Dev said that the ad from Reisig’s campaign was a direct attack on his brother’s conviction.

“We’re fighting for his innocence as we speak,” Dev said. “I know before an election he wants to bring this up to score points or something, but that’s low.”

Dev wants his brother to be released on his own merit and it is no longer up to the Yolo DA’s office.

“I don’t know if she even knows about his case,” said Dev. “She never brought it up once.”

Sanjay Dev said his brother has court at the end of April and it is no longer up to the Yolo DA.