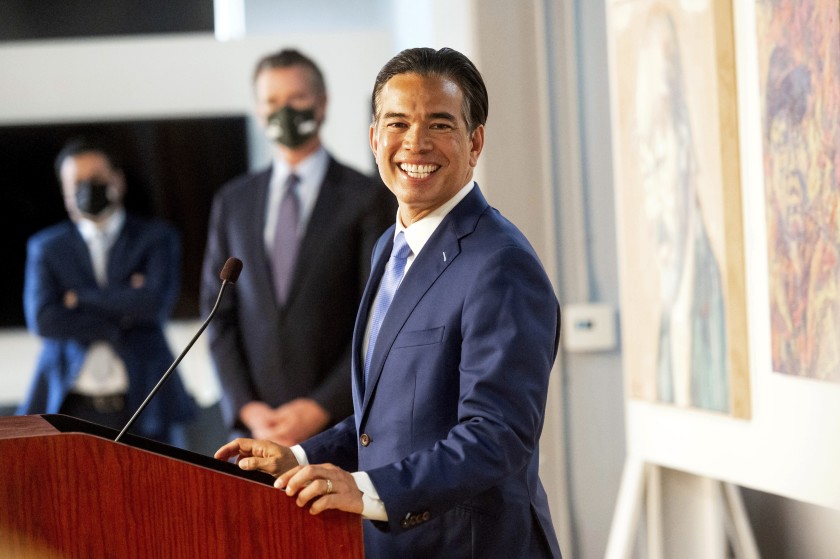 The complaint said this closure plan will disproportionately impact Black students and families.

The school board decided to close seven schools and merge another two schools in February, ignoring strong community opposition, said the ACLU, noting that more than half of the students are Black at four of the seven schools in the closure plan.

However, Black children are only one fifth of the student population in the whole district.

According to a senior staff attorney for the Racial & Economic Justice Program at the ACLU of Northern California, “Oakland Unified School District has a long history of discriminating against Black students and families.”

The ACLU added the district has been continuing “underfunding and mismanaging small schools in predominantly Black neighborhoods,” insisting the closure plan will disrupt tight-knit school communities and displace hundreds of Black students.

The ACLU charged OUSD did not fulfill the requirement of a provision of the “Reparations for Black Students Resolution” the school board adopted in March 2021 when it failed to analyze the racial equity for the closing schools.

And the legal action said district staff did not consult with students, parents, teachers, or community leaders while they developed the closure plan.

“Black parents worry their children may struggle academically and emotionally if they are uprooted from the small schools where teachers know and care about them,” the complaint argues.

Students in these closing schools have a special connection with the mostly Black staff, maintains the ACLU.

“These staff make students feel special. Teachers in these schools are already familiar with their students and can make sure that they are on the right track. Students are also highly involved in school such as attending after school programs. When the school closes, they have to move to a new place and separate from their friends. Students will also face longer distance to school and transportation issues if their schools close,” the ACLU said.

Some parents, suggests the ACLU, believe this school closure plan is a part of a troubling pattern of anti-Black racism in the district.

One of the closing school’s parents said, “The school district is trying to push Black students into the school-to-prison pipeline. They don’t care about educating our kids. They should be ashamed of themselves.”

Alice is a sophomore majoring public policy and economics at USC. She wants to pursue law school after graduating and become a lawyer. She also interested in policy and the non profit sector area.