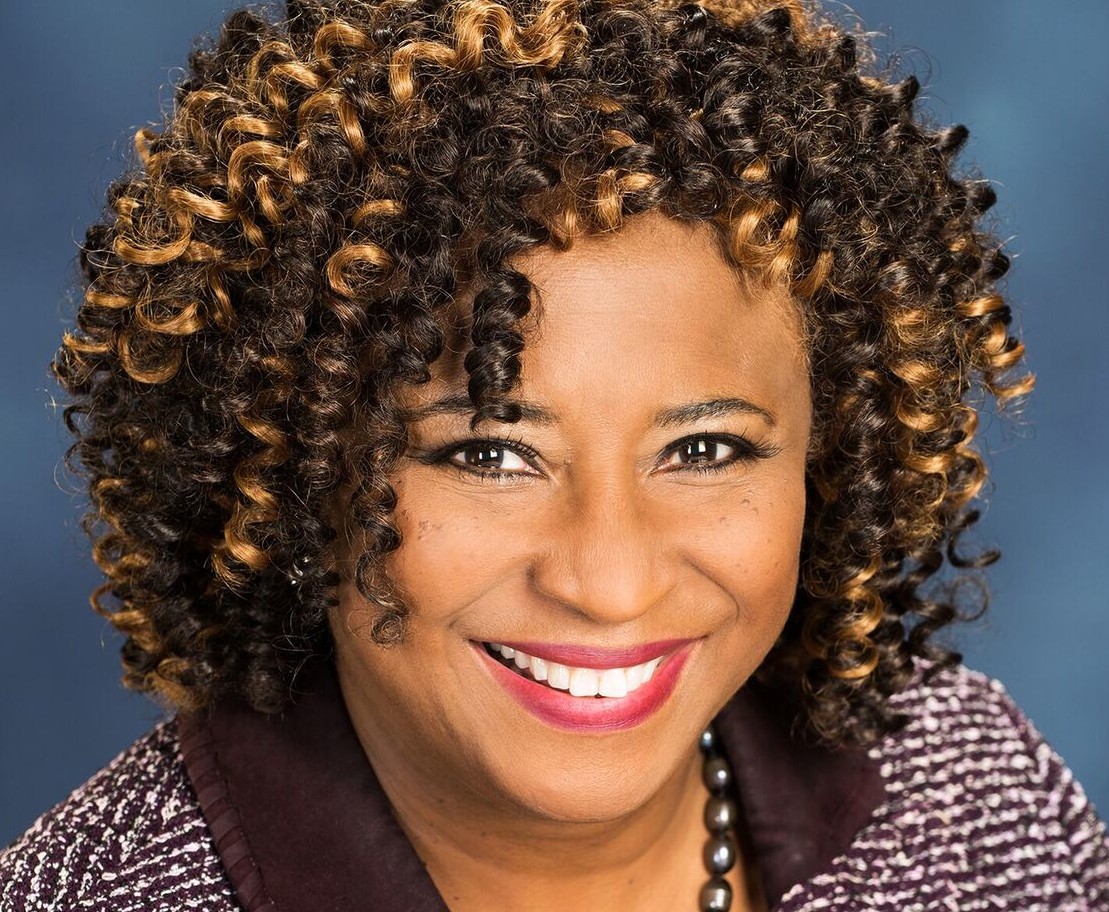 Founded in 1992, APALA is the first and only national organization of Asian American and Pacific Islander (AAPI) workers; most are union members, advancing worker, immigrant and civil rights.

They dedicate themselves to promoting political education and voter registration programs among AAPIs, and to the training, empowerment, and leadership of AAPIs within the labor movement and APA community.

“APALA has been a powerful voice addressing both workplace rights and the safety of Asian-Americans in our communities,” stated Price. “Their endorsement is based on my record of fighting for worker’s rights and safety.”

NUHW was founded in 2009 by healthcare workers, and a leading advocate for mental health parity and safe staffing levels. The union is comprised of more than 15,000 members, committing to expanding healthcare access, improving patient care, and defending the right of all workers to earn good wages and feel secure in their jobs.

“I have represented many healthcare workers in their fight for justice and will continue to hold corporations and institutions accountable for misconduct when it comes to their practices and public safety,” said Price. “NUHW recognized that compassionate justice is the only correct path for real reform of our system.”

Price began her professional legal career as a criminal defense attorney in San Francisco, representing young people, handling hundreds of felony cases and misdemeanors before establishing her own private practice in Oakland.

Price has stated she believes that the two labor unions see in her a leader who has an incredible record of unstoppingly making changes to the justice system. She sees herself as the woman they are looking for, a “champion of real justice.”

Tommy is a sophomore majoring in Economics and minoring in Cinematic Arts at the University of Southern California. He is an international student from Vietnam and fueled with the frustration agaisnt flawed justice system that lets down the minority. He is aspired to become a criminal justice attorney and will hopefully attend law school in 2025.