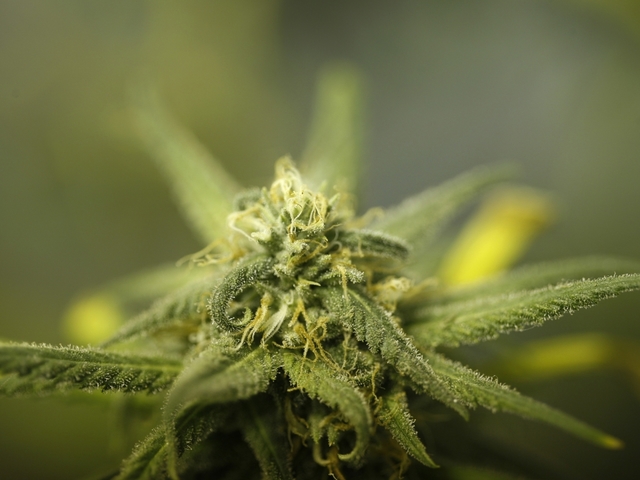 NORTH TEXAS – Statistics showing overall arrests for possession are down in Texas, but the percentage of Black and Hispanic people arrested is going up, argued a Texas advocacy group recently.

For instance. the groups notes the case of Marvin Scott, who was arrested for marijuana possession and taken to the Collin County Jail – statistics show he was among 7,400 Black people charged with that same crime last year in Texas.

Unfortunately, incarcerated men died while in custody, according to June Jerkins, president of the Collin County’s NAACP chapter.

Referring to Scott’s death, she declared that his death was “unnecessary” and always could have been prevented if marijuana was legalized. Jenkins added, “Less than two ounces of marijuana and this young man lost his life… it’s just unthinkable.”

Jerkins and other Texas civil rights leaders are calling on “legalization or complete decriminalization of marijuana possession.”

According to Texas NORML “Even though total arrests for possession dropped by 400 between 2020 and 2021, the percentage of Black people arrested increased by 5.9 percent and Hispanic people by 2.5 percent.”

President of the Grand Prairie NAACP, Angela Luckey, stated “When you look on a national level also most of the arrests that are made on people of color are dealing with marijuana.”

On the opposite side, Aubree Adams, a leader of a Texas based group against legalization of marijuana, said because of the plant’s addictiveness “My son became addicted and had psychotic episodes from marijuana dabs – the stuff they call medicine – and he developed a substance use disorder.”

Though Adams is against its legalization, she does support the idea of decriminalizing the possession of marijuana. Generally, people in favor of the reform believe that about half of the possession cases involve 17 to 24-year-olds who pay a higher price than they should.

Jenkins is for the legalization of marijuana because “There’s a loss of job, loss of stability for the household, so it’s a trickle-down effect. It creates a long-term disadvantage for people of color and minority communities.”

Possession of less than two ounces of marijuana is currently a class b misdemeanor with a punishment of up to 180 days in jail and a $2000 fine, under Texas statutes.