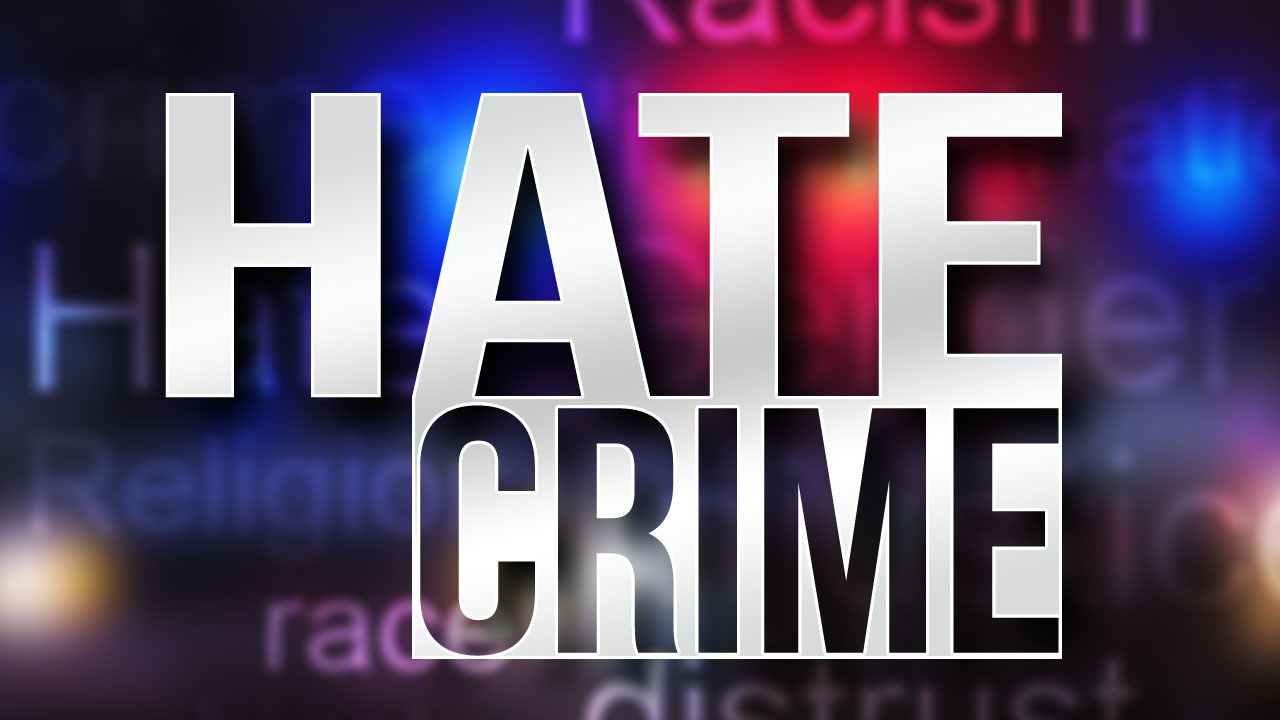 By Mathew Seibert and Luke Kyaw

WASHINGTON, DC – The Emmett Till Lynching Act was signed this week here by President Joe Biden, marking a historic day.

Addressing this law and the long history of racist killings in the U.S., an article by The Guardian News shed light on the newly passed bill named in remembrance of a 14-year-old Black boy who was brutally murdered in Mississippi in 1955.

After it passed the Senate unanimously, the House of Representatives approved the bill 422-3 on March 7.

He was also accompanied by Parker, a cousin of Till, and a descendant of Ida B. Wells, a renowned Black journalist who reported on lynching.

The newly passed bill makes it possible to prosecute a lynching as a hate crime that results in death or serious bodily injury.

According to Illinois Congressman Bobby Rush, the law can ordain a maximum sentence of 30 years in prison and fines.

Prior to the bill’s passing, said Rush, Till’s case drew national attention when there was an all-white jury’s dismissal of charges against the two white men who later confessed they killed Till. This further highlighted the violent acts African Americans face in the U.S.

The passing of this bill comes after more than 120 years of unsuccessful attempts of anti-lynching legislation. There were reportedly over 200 bills that failed to pass Congress, such as the Dyer Anti-Lynching Bill of 1918.

After the bill signing, Vice President Kamala Harris commented that this bill is one step in amending “unfinished business” in America’s history and that the U.S. must continue to have “the courage to name … and hold the perpetrators to account.”

Harris co-sponsored the bill while she still served as the U.S. Senator of California.

Till’s cousin, Parker, also gave credit to recent events—primarily the death of George Floyd by a Minneapolis police officer in 2020 which revamped the Black Lives Matter movement—for helping the successful passage of the bill.

Biden stated that this historic law does not just address the past but also “the present and future as well,” and that the country should continue to pass bills that do so.