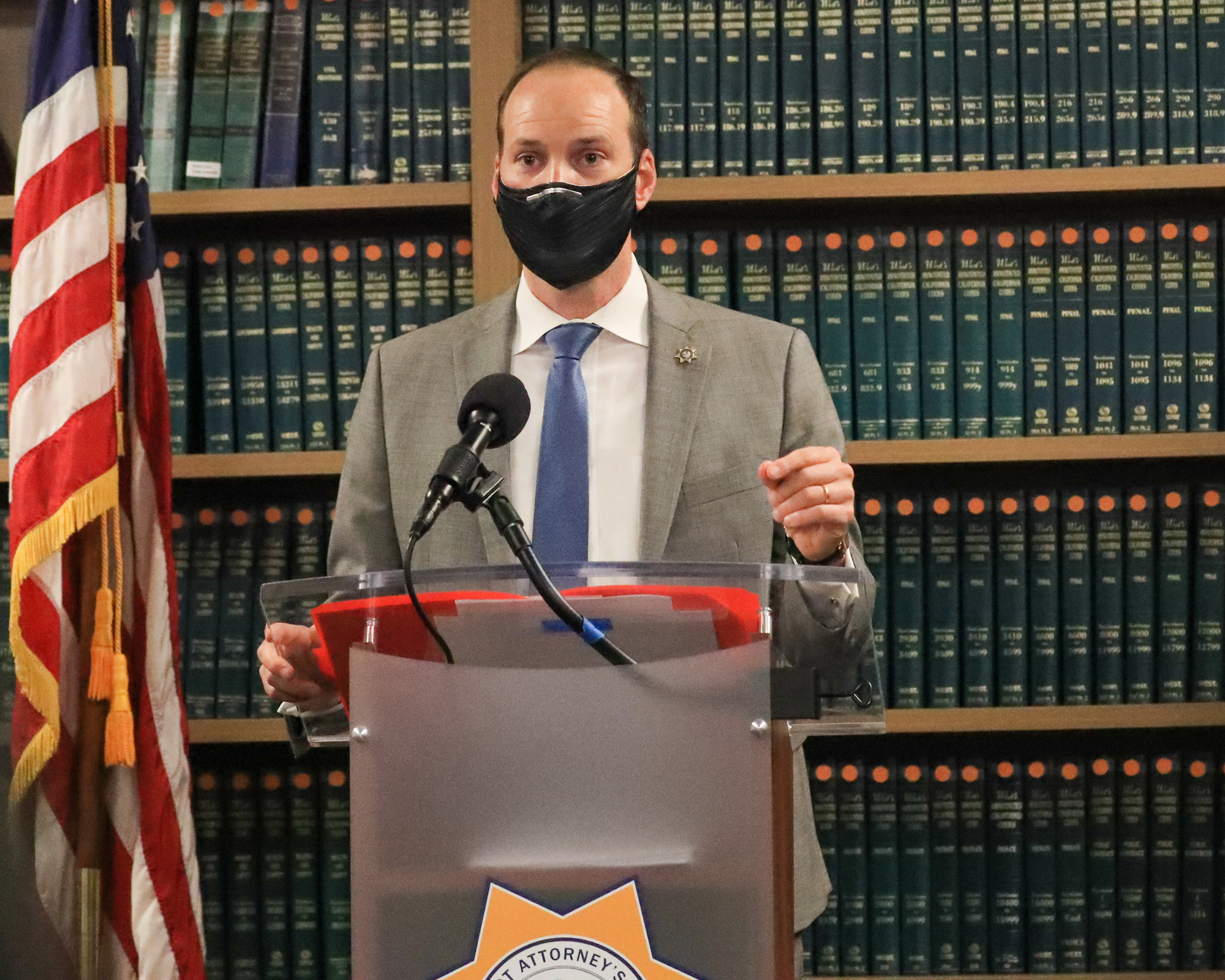 On June 7, San Francisco voters will decide whether to remove or keep District Attorney Chesa Boudin. Proponents of the recall question how his progressive stance impacts the flow of cases through the city’s criminal justice system.

In early March, Boudin’s office released figures showing how the San Francisco District Attorney’s Office handled cases over the past decade. The chronicle requested data on every felony assault, robbery, narcotics and homicide case brought by police with an arrest date from 2018 or later focusing on felony assaults from 2018 to 2020.

The data shows Boudin is charging fewer cases brought to his office, (20.0 percent) compared to his predecessor George Gascón who charged these cases at (32.7 percent) respectively.

Under Boudin, in 2020 fewer assault cases resulted in a conviction and the same holds true in 2021; the numbers for 2020 indicate a 50.8 percent conviction rate versus 63.0 percent in 2018 under Gascón. As a result, fewer people are spending time in county jail.

“Many are getting their cases diverted into programs meant to serve as alternatives to jail or other harsher sentences,” reports the Chronicle.

The Chronicle said these programs include addiction treatment or neighborhood court. Those people charged with crimes are instructed by trained volunteers to complete tasks or programs centered around accountability. Upon successful completion the case may be dismissed but, if the person is not successful, they will be prosecuted in a traditional way.

In a previous interview with the Chronicle, Boudin attributed the changes in charges and convictions to the pandemic that resulted in court closures and slowdowns, as well as new state laws that made diversions more accessible. Boudin also pointed to his office’s increased focus on diversions over the course of his tenure.

“What we’ve tried to do over the two years I’ve been in office is the exact thing that I promised voters I would do, which is increase access to diversion drug treatment programs, mental health care programs for folks on the lower end of the spectrum, and increase resources and staffing and traditional prosecutorial focus on the most serious crimes, consistent with that promise to voters,” said Boudin.

The article also reports that, according to data from the San Francisco Police Department, overall crime has decreased during the pandemic and fewer cases are brought to the DA’s office, but homicide and motor vehicle thefts have increased.