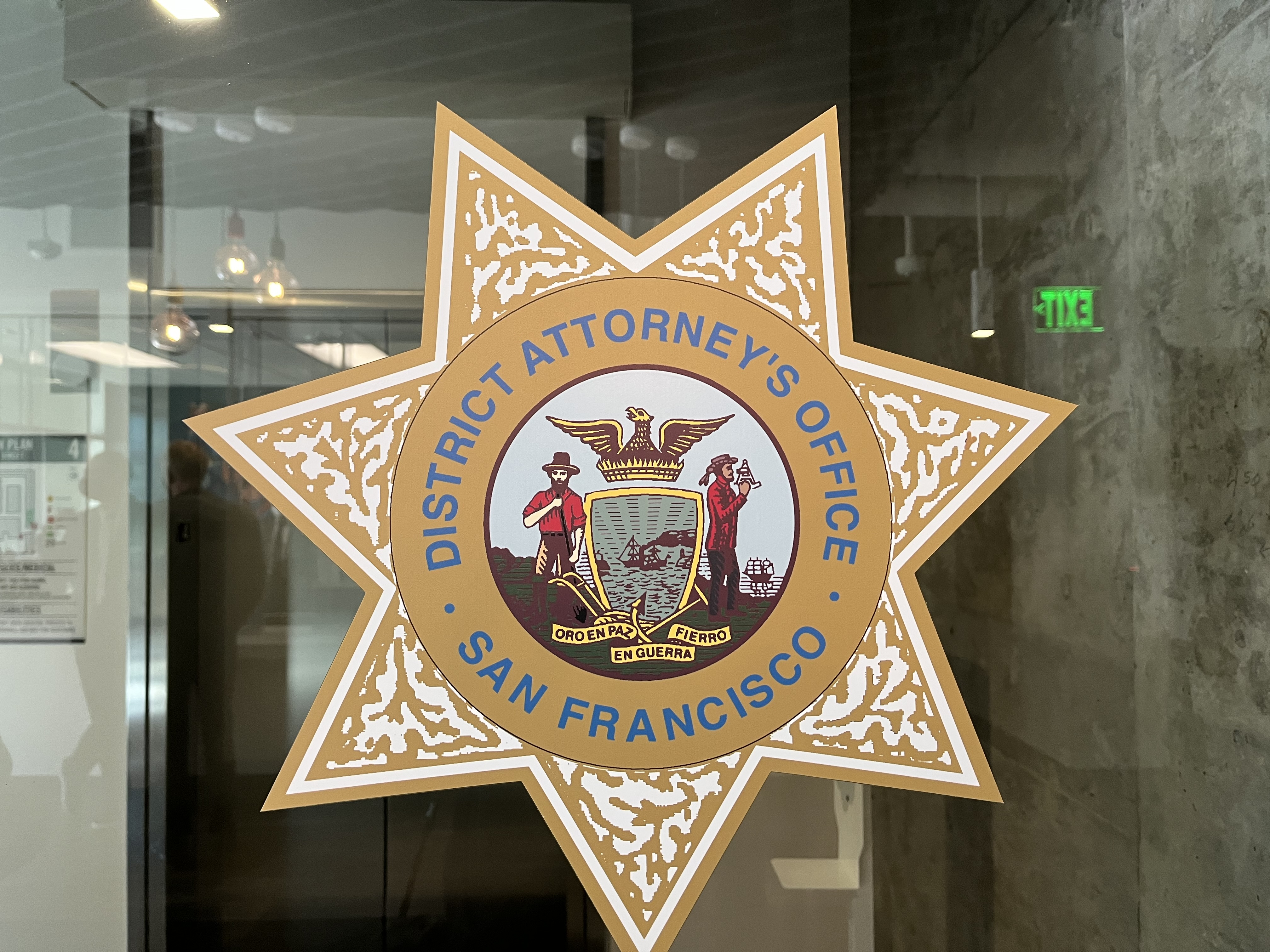 Separately, retired Officer Mark Williams has been charged with possession of a machine gun, a silencer, and embezzlement – all felonies.

The Allegations Against Officers Lyons and Sien

According to court documents, “employees at the San Francisco Marriott Marquis were looking for missing hotel property in the luggage of a guest who had been locked out of his room for non-payment when they discovered multiple credit cards, IDs, and suspected methamphetamine.”

They called the police to report the suspected criminal activity and request that the evidence be collected.

When Officers Lyons and Sien arrived at the hotel, “they told hotel staff that cataloguing the evidence would take too long.

Instead of collecting the items, the two disposed of the credit cards and IDs in a shred bin, and Officer Lyons flushed the drugs down a hotel toilet.”

Both officers have been charged with violating PC 135; Officer Lyons faces two charges while Officer Sien is facing one charge.

“San Francisco residents trust the police to conduct the investigative work so my office can bring cases that keep the city safe,” said District Attorney Boudin.  “These officers undermined their own colleagues, my office, and our criminal justice system as a whole by destroying and concealing the evidence of a crime, simply because they didn’t want to take the time to do their jobs.”

According to the DA’s office, “The case against Officers Lyons and Sien was developed through an investigation conducted by the Investigative Services Detail at SFPD.”

The Allegations Against Retired Officer Williams

In a separate incident, the DA’s  office has charged retired San Francisco Police Officer Mark Williams with unlawful possession of a machine gun, possession of a silencer, and embezzlement after he removed a Heckler & Koch, MP5 SD Submachine Gun from SFPD’s Property Control Division, where he was working.

“We take the possession of illegal weapons very seriously in San Francisco and those who have weapons unlawfully will be held accountable,” said District Attorney Boudin. “Keeping these dangerous firearms off the streets is critical to the security of our community.  Officer Williams breached the trust and safety of our community when he removed the machine gun from SFPD’s custody.”

According to court records, in August 2021, “Williams was working, part-time, in the gun destruction unit of the Property Control Division at SFPD.  At that time, SFPD was in the process of preparing 22 Heckler & Koch MP5 submachine guns for destruction.”

On August 9, 2021, “an inventory of the weapons revealed that one of the weapons was not present and all division personnel were contacted to assist in the search for the missing MP5.”

Four days later, on August 13, “Williams contacted the acting Lieutenant in the Property Control Division and confessed to having the weapon at his home in Napa.  SFPD sergeants recovered the weapon without incident that day.”