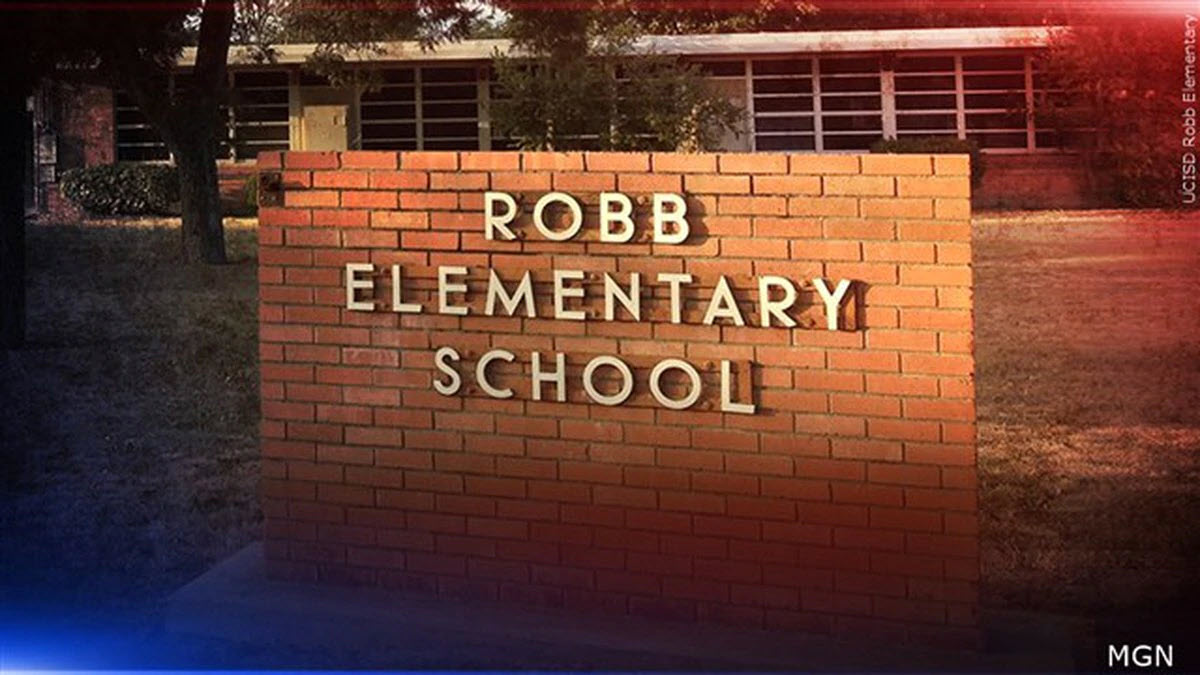 By Matthew Torres and Hannah Adams

WASHINGTON, DC – The Senate late this past week failed to advance the Domestic Terrorism Act of 2022, despite the recent mass shootings in Buffalo, New York, and at an elementary school in Ulvade, Texas.

Intended to combat domestic terrorism, the bill failed to reach the 60-vote super majority threshold needed in the U.S. Senate. In 2020, similar legislation that was passed in the House met the same Republican opposition.

Dem. Chuck Schumer, New York’s Senate Majority Leader, voted “no,” employing a common strategy that allows the bill to be brought up again in the future. He urged Republicans to advance the bill, hoping to start a debate about domestic terrorism as well as fortifying gun laws to prevent such incidents in the future.

“Today is the day we can begin to debate on how to make these shootings less likely. And there’s an additional benefit to moving forward today—it’s a chance to have a larger debate to consider amendments on gun safety legislation in general, not just for those motivated by racism, as vital as it is to do that,” Schumer said while addressing the Senate floor prior to the vote.

“I know that many members on the other side hold views that are different than the views on this side of the aisle, so, let us move on this bill. Let us proceed. And then, they can bring them to the floor,” he added.

The bill passed through the House days after the deadly shooting in Buffalo; it faced little GOP opposition in the

If adopted, the legislation would require the FBI, Justice Department and Department of Homeland Security to open offices to combat domestic terrorism and create a social task force to address white supremacy in the U.S. military.

Republican lawmakers opposed the bill, arguing that it would not have prevented the Buffalo shooting and instead painted a negative image of police officers and members of the military.

In remarks made against domestic terrorism bill, GOP Sen. Rand Paul of Kentucky said on the Senate floor, “… this bill would more accurately be called, the Democrat plan to brand and insult our police and soldiers as white supremacists and neo-Nazis. How insulting.”

Stressing the importance of this bill, Democratic Sen. Dick Durbin of Illinois ensured it would not be granting new powers to federal law enforcement agencies or establishing new crimes, but rather, would require federal agencies, “… to give us timely reports on the incidents of domestic terrorism.”

He stressed this reality by reminding of the attack in Buffalo, New York, just two weeks ago.

Since the Sandy Hook Elementary School Shooting in 2012, Democrats have been advocating for further restrictions on guns, to no avail. This latest school shooting in Texas has reignited these efforts.

According to CBS News, Schumer said Democratic Sen. Chris Murphy of Connecticut has begun conversations with Republican senators in an attempt to gain bi-partisan support for the bill.

Sen. Murphy was serving as a member of the House representing the district that was directly impacted by the Sandy Hook Elementary shooting. He told reporters the Memorial Day recess is potentially helpful for negotiations, claiming it’s “easier to work those issues outside of Washington rather than when we’re here.”

Sen. Murphy concluded, “Right now we’re just trying to find what the potential common ground is amongst Republicans. So, that certainly could be in the background check space,” noting lawmakers have scheduled meetings to work through the issues.