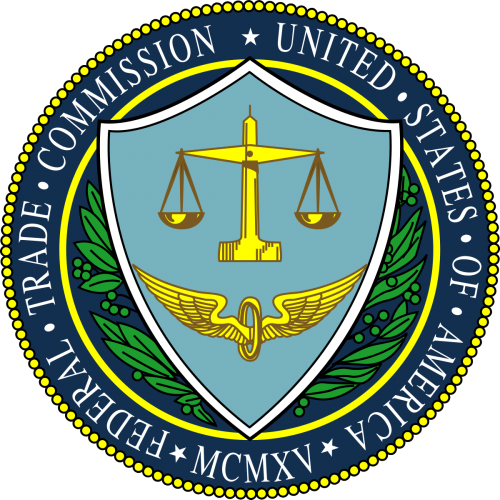 The orders, according to the Federal Trade Commission, also “bar Kohl’s and Walmart from making misleading or unsubstantiated claims that products are made of bamboo or provide environmental benefits because they are derived from bamboo.”

The settlement comes after complaints were filed against the two companies accusing them of violating the Federal Trade Commission Act and the Textile Fiber Products Identification Act and its associated rules by making deceptive claims about products that were supposedly made from bamboo.

The complaints also alleged that Walmart and Kohl’s made claims that their bamboo products were environmentally friendly, and that Kohl’s claimed these products were free of harmful chemicals, although rayon is produced using a chemical process that requires toxic chemicals and the emission of pollutants.

The DOJ charged both companies continued making false claims despite receiving warning letters from the FTC in 2010 that accused them of improper advertising of rayon products violated the Textile Rules and FTC Act.

The complaints alleged that “Walmart and Kohl’s made deceptive claims that their products supposedly made of bamboo were environmentally friendly, and that Kohl’s further claimed such products were produced free of harmful chemicals, when in fact rayon is produced using a chemical process that requires toxic chemicals and results in the emission of hazardous pollutants.

“Consumers should be able to trust retailers’ representations about the materials from which their clothes and linens are made,” said Deputy Assistant Attorney General Arun G. Rao, head of the Justice Department’s Consumer Protection Branch. “The Department of Justice will not tolerate companies that generate sales by making false claims about their textile products.”

“Kohl’s and Walmart are paying millions of dollars under the FTC’s Penalty Offense Authority for mislabeling their rayon products as bamboo,” said Director Samuel Levine of the FTC’s Bureau of Consumer Protection.

Levine added, “False environmental claims harm both consumers and honest businesses, and companies that greenwash can expect to pay a price.”

The FTC noted “Both companies also are charged with making deceptive environmental claims, touting that the ‘bamboo’ textiles were made using ecofriendly processes, while in reality converting bamboo into rayon requires the use of toxic chemicals and results in hazardous pollutants.”

The FTC’s complaints against Kohl’s and Walmart are similar in their structure and allegations.

In a statement released by the federal agencies, since at least January 2015, Kohl’s, headquartered in Menomonee Falls, Wisconsin, and Walmart, based in Bentonville, Arkansas, have each marketed “at least two dozen items as made of bamboo in both product titles and descriptions.”

The proposed orders settling the FTC’s complaints against Kohl’s  and Walmart prohibit the companies from conduct alleged in the complaint. The companies must:

• Shut down bogus bamboo marketing claims: Stop claiming that a textile product is made of bamboo or bamboo fiber, unless they can substantiate it;
• Stop making unsubstantiated green marketing claims: For products made of bamboo or bamboo fiber, stop claiming that it is produced free of harmful chemicals, using non-toxic materials, or in a way that is safe for the environment or non-polluting, or has any other environmental benefits because it is derived from bamboo, unless they can substantiate it;
• Stop Textile Rule violations: Stop violating the FTC’s Textile Act and Rules by deceptively advertising textile contents; and
• Pay $5.5 million in penalties: Kohl’s and Walmart must pay civil penalties of $2.5 million and $3 million, respectively, under the FTC’s Penalty Offense Authority.

The FTC also announced it is “reviving additional Notices of Penalty Offenses that were issued in the 1970s or 1980s but remain valid and relevant today. These notices cover, for example, textiles, energy savings, fur products, home improvement products, auto rentals, bait and switch, toys, and weight reduction. Businesses in these industries should familiarize themselves with the Commission’s determinations in these areas.”

Share:
Tags:Breaking Newsdeceptive advertisingFederal Trade Commissiongreenwashingkohl’sWalmart
Previous : Charged with Felonies, 2 Men Walk Away from Jail, Released Without Bail by Yolo County Judge
Next : Migrant Workers Claim Not Paid by Employer Who Then Set Them Up to Be Deported by ICE