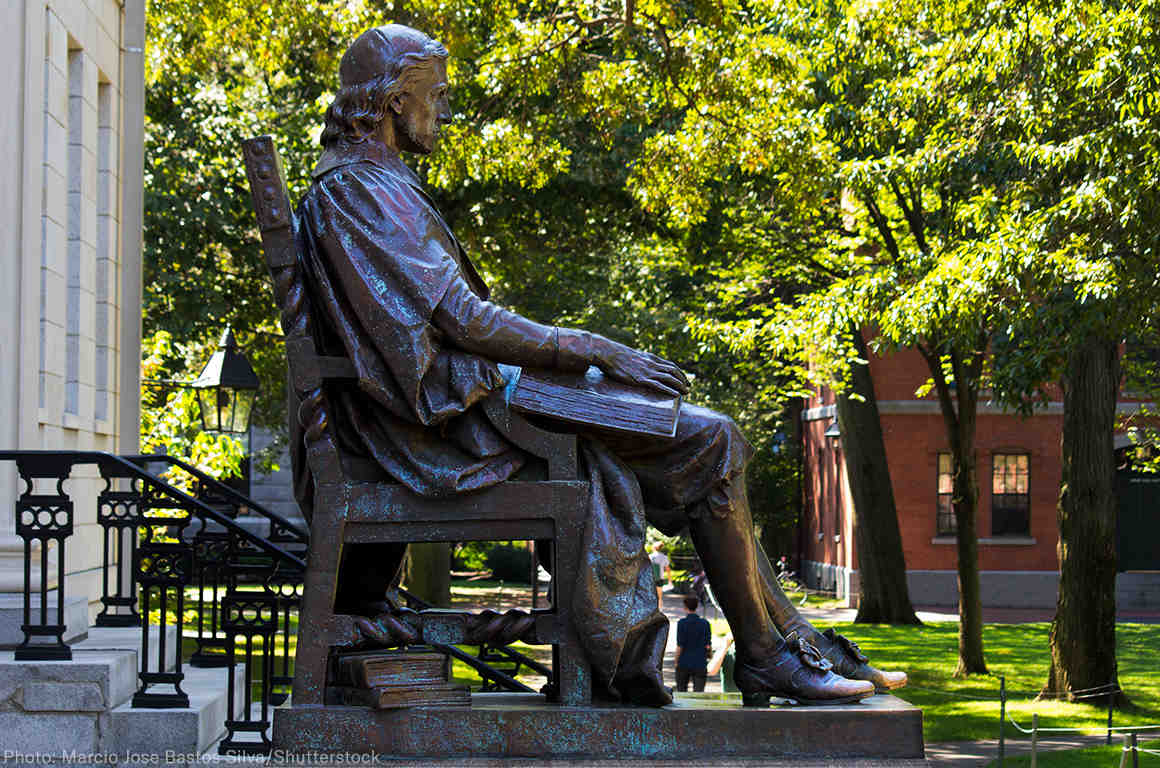 By Jaanvi Kaur and Michele Chadwick

BOSTON, MASS – Harvard University plans to use $100 million for an endowment fund and other measures to reduce the social, economic, and educational gaps created by a history of racism and slavery, according to an announcement this week by the university president to students, faculty, and staff.

Harvard’s President Lawrence Bacow’s email included a 100-page report from his committee on the legacy of slavery as well as its history within the institution and how Harvard “helped to perpetuate…racial oppression and exploitation.”

Legal historian and constitutional law expert Tomiko Brown-Nagin headed this panel as the dean of Harvard’s interdisciplinary Radcliffe Institute for Advanced Study. Both the report and email were sent to Reuters.

New reports suggested many people have called for financial and other forms of compensation.

The committee’s report established the university’s history of slavery on campus with enslaved people working on the land, noting Harvard has benefited from the impact of the slave trade and industries linked to slavery–even after slavery was outlawed in Massachusetts in 1783, 147 years after the university was founded.

The report includes documents establishing Harvard’s long record of shutting out Black students from the university and its scholars pushing racism.

While Harvard has ties to abolitionists and the civil rights movement, the report noted that “the nation’s oldest institution of higher education … helped to perpetuate the era’s racial oppression and exploitation.”

The report’s authors recommended offering descendants of people enslaved at Harvard educational and other support so they “can recover their histories, tell their stories, and pursue empowering knowledge.”

Other recommendations included that Harvard fund summer exchange programs to bring students and faculty from historically Black colleges and universities to Harvard and vice versa.

In his email, Bacow said a committee would consider transforming the recommendations into action and that a university governing board had authorized $100 million for implementation, with some of the funds held in an endowment.

“Slavery and its legacy have been a part of American life for more than 400 years,” Bacow wrote. “The work of further redressing its persistent effects will require our sustained and ambitious efforts for years to come.”

Harvard is not the only higher learning institution to address the legacy of slavery. A new law in Virginia requires five public state universities to create scholarships for the descendants of those enslaved by the institutions.