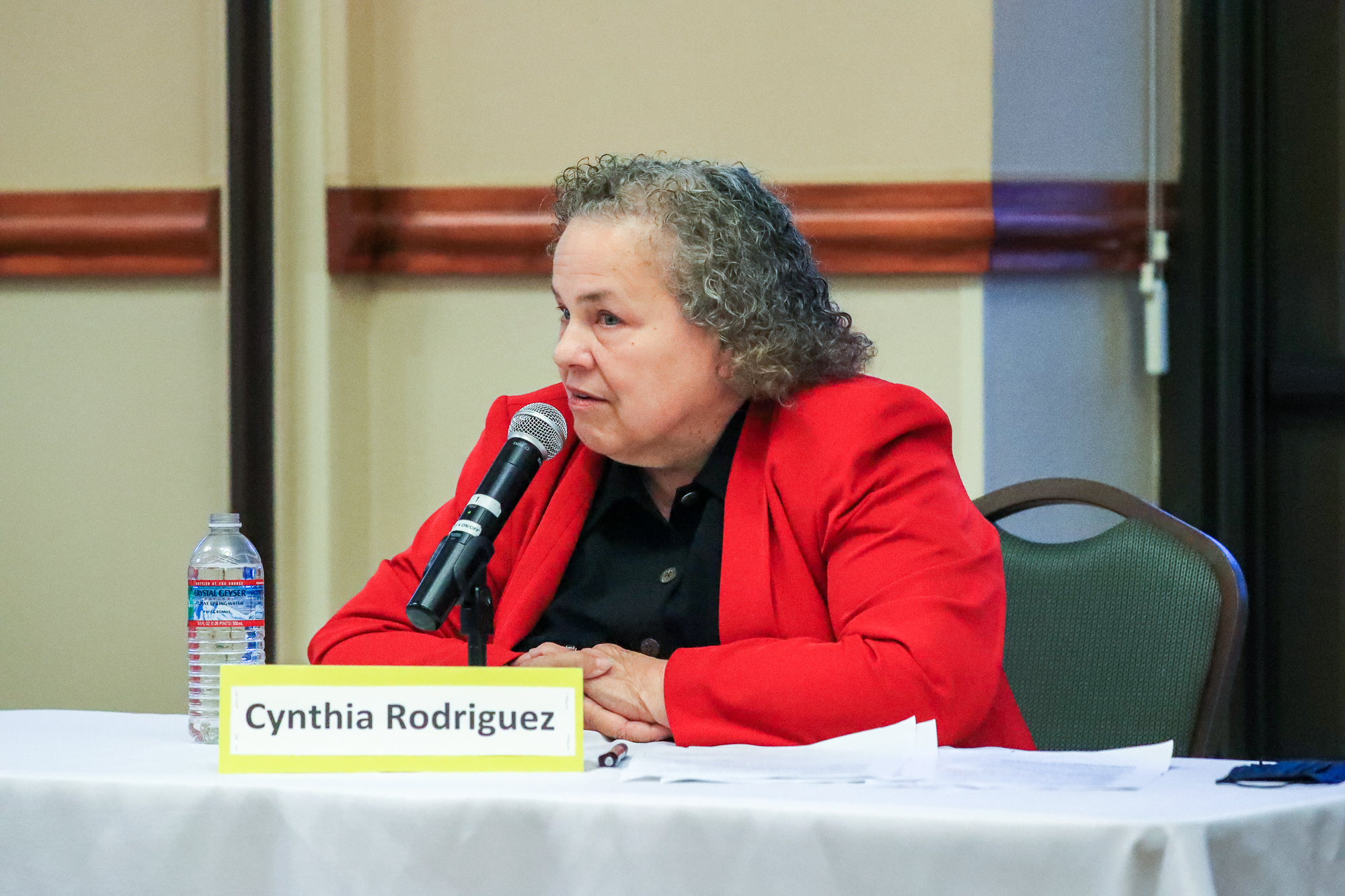 Sacramento, CA – Cynthia Rodriguez, Democratic candidate for Yolo County District Attorney, announced Thursday that she has received the endorsement of the Sacramento Central Labor Council, which represents over 170,000 working families in the region.

Fabrizio Sasso, Executive Director of the Sacramento Central Labor Council, said his organization and Rodriguez’s values are in line with each other, which is why she won its endorsement.

Rodriguez said the endorsement of so many of the region’s working families is truly an honor.

“Safety and justice should be accessible to everyone—not just those who can afford expensive lawyers, fines, and fees. The current District Attorney has a documented history of income discrimination in court, and that must end,” Rodriguez said.

Democracy for America is a nationwide organization made up of a million members fighting together for progressive change.

“I am thrilled to be endorsed by Democracy for America and be a part of their Establish Justice Initiative to build a more equitable and fair criminal justice system,” Rodriguez said. “From Day One, our focus has been equal justice and safety in Yolo County.”

Rodriguez said that Democracy for America’s support solidifies what her campaign has known all along.

“Change is coming to Yolo County, and progressives will lead the way to a District Attorney’s Office that represents the community and the needs of our residents,” Rodriguez said.

The Sacramento Bee Editorial Board said that Reisig faces a fierce challenge from the left in Cynthia Rodriguez, a veteran criminal defense attorney giving a dissatisfied constituency an impassioned voice, but being short on significant policy changes.

“While some of Rodriguez’s critiques are fair — and her calls for deeper investment in Reisig’s reforms warrant consideration from county policymakers — she fails to offer policy ideas equal to her eagerness to oust her opponent,” The Bee Editorial Board said. “Most of her criticisms of Reisig take issue with the broader criminal justice system, mass incarceration, and the scale of Reisig’s reforms rather than any legitimate shortcoming of the incumbent.”

Supervisor Don Saylor endorsed Rodriguez in a letter to the Davis Enterprise.

“Cynthia Rodriguez has a distinguished career working in criminal justice, mental health, and a host of administrative roles,” Saylor said. “She is committed to the criminal justice reforms supported overwhelmingly by Yolo County voters.

“I believe it is time for a new Yolo County District Attorney. Cynthia Rodriguez is the right person for the job,” Saylor said.