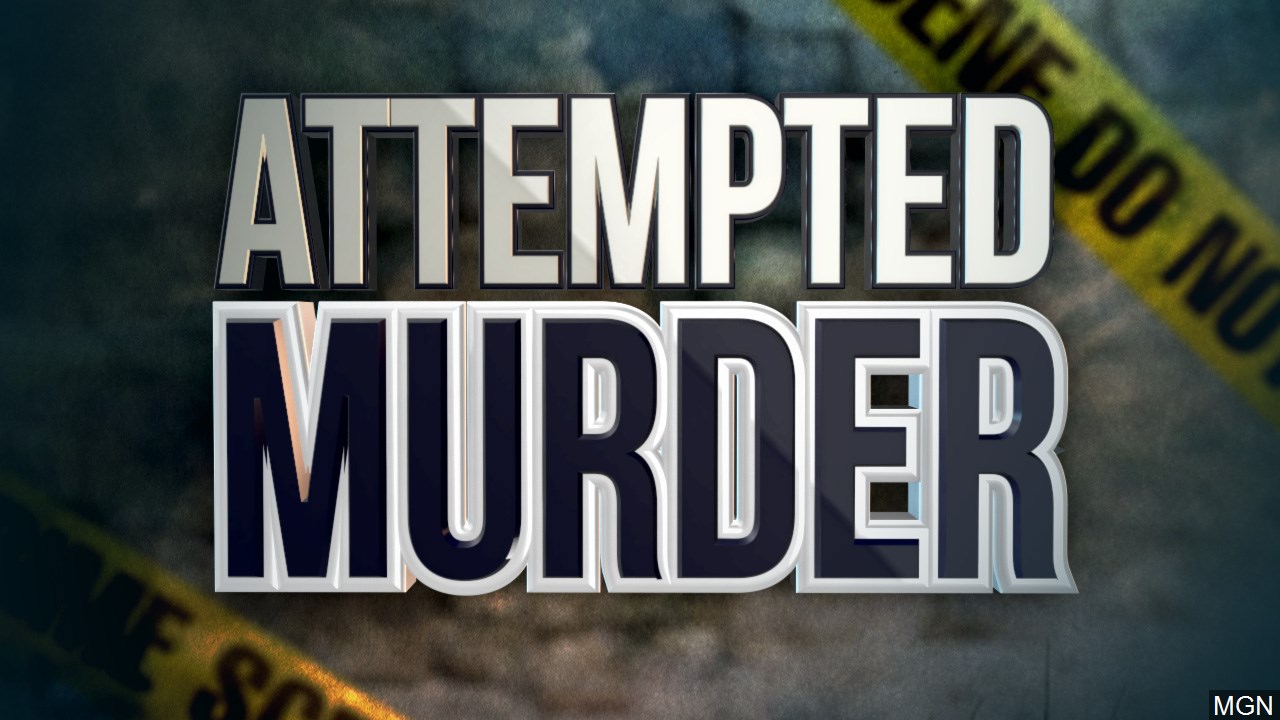 Woodland, CA – A 62-year-old Woodland man was sentenced to 27 years in state prison after being convicted of attempted murder in connection with a shooting in Freeman Park, according to a press statement from the Yolo County District Attorney’s Office.

A Yolo County jury found Marvin Eugene Montgomery guilty of attempted murder and assault with a semi-automatic firearm with an enhancement of intentional discharge of a firearm causing great bodily injury.

“The victim is very lucky to have had friends and first responders nearby,” Deputy District Attorney Michael Vroman, who prosecuted the case, said. “This brazen shooting not only endangered the victim’s life, but the lives of numerous people in and around Freeman Park.”

“Unfortunately, California has seen a steady uptick in violent crime in recent years due to a variety of factors,” Reisig said. “We are focused on ensuring local public safety and working with state lawmakers to fix state laws that are root causes of the increases in crime.”

Montgomery was upset because he thought the victim, who had purchased an ounce of methamphetamine, paid with counterfeit money the press statement said.

Montgomery arrived at Freeman Park in Woodland with three other men just before 7:30 pm and confronted the victim.

When the victim refused to pay, Montgomery grabbed a semi-automatic gun and shot the victim twice at close range, hitting him in the arm and the stomach.

Friends of the victim, who were close to the shooting, rushed to his aid.

Police officers responded within three minutes of the shooting.

The victim suffered serious wounds including a broken arm and injuries to his intestine that required multiple surgeries to correct, according to the press statement.

Montgomery left on foot and changed his clothes, attempting to make it harder to identify him.

Multiple witnesses were able to provide information to the police as to Montgomery’s identity and the police were able to obtain surveillance video from various local businesses that were consistent with eyewitness accounts.