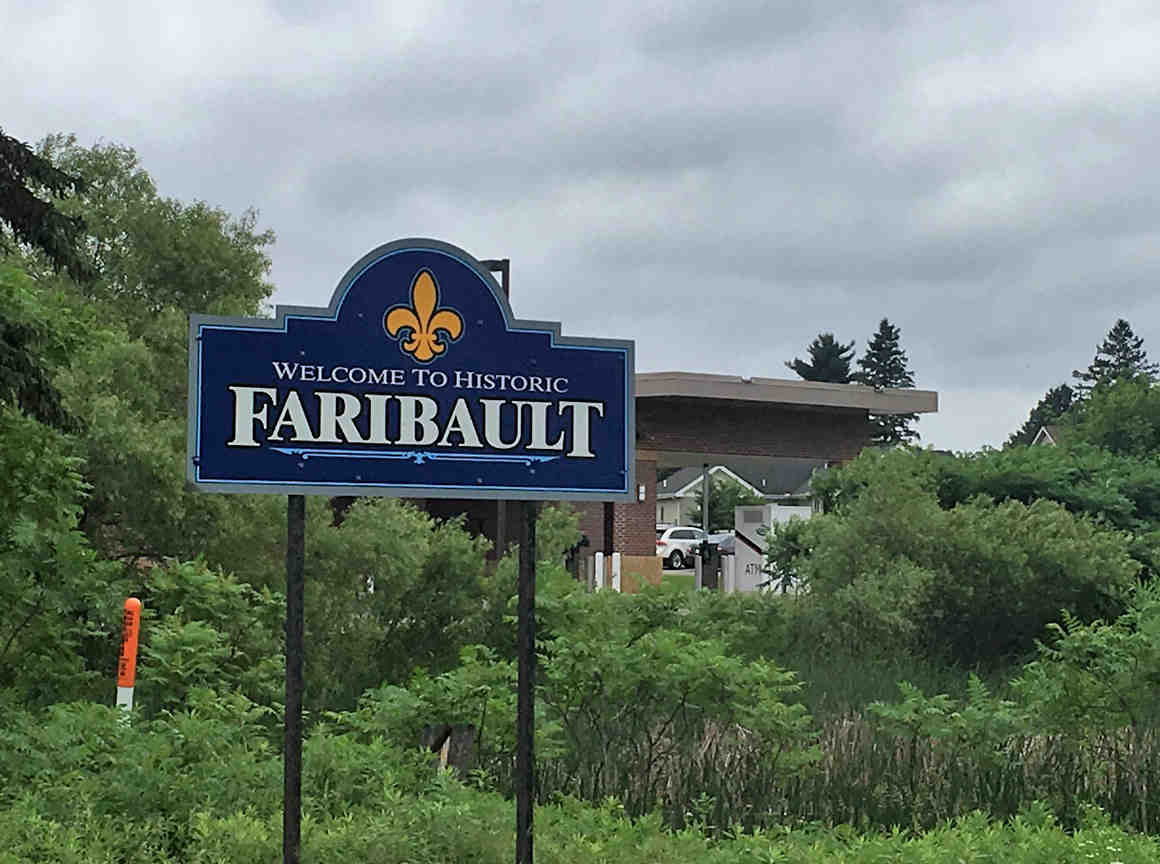 FARIBAULT, MN – The American Civil Liberties Union of Minnesota reached a settlement recently with the city of Faribault, which they accused of discriminatory and unconstitutional housing rental ordinances that limited housing for people of color.

The $685,000 settlement also included reforms to fix these discriminatory patterns in housing.

The Faribault City Council voted that as part of the settlement the Rental Licensing Ordinance and Crime-Free Multi-Housing program would be overhauled.

The ACLU said there are many grievances against these policies, including allowing landlords to disqualify future tenants if they have a criminal record, and evict tenants who called 911 when they

needed help. The policies allowed police to evict people without due process, evicting families who add a newborn child into the residence, and other unjust policies.

The lawsuit argues that these policies are a violation of the Equal Protection Clause of the 14th Amendment, the Minnesota Constitution and the Fair Housing Act.

Nelson added, “This settlement sends a clear message that this discriminatory conduct, which robbed immigrants and Black people of their homes and pushed them out of the city, will no longer be tolerated here or across the nation. No one should lose their home because of where they come from or what they look like.”

The Somali Community Resettlement Services was one of the plaintiffs in the case, as well as seven people whose families got caught in the housing crisis that was facilitated by the ordinance. Others who were affected had to leave Faribault in order to find new housing.

“The city of Faribault forced me, my children, and my grandchildren out of our home,” said Thelma Jones, one of the plaintiffs in the case.

Jones added, “Instead of being able to enjoy my grandchildren playing in our backyard and sharing meals together, now we’re scattered across the Twin Cities. I didn’t feel safe staying in Faribault. While I can never replace the togetherness my family lost, I hope this settlement prevents discrimination like this from happening to other Black families.”

The settlement maintains ordinance policies have clear discrimination pattern against people with criminal backgrounds, with landlords required to have criminal record checks for housing applicants.

And in a mandatory training, criminals were compared to weeds in that they “grow roots” and “choke out healthy plants,” therefore it is important to not give them housing because when “a criminal has the opportunity to act… they take over an entire community.”

With many people of color having a criminal background because of systematic racism in the justice system, this policy has a clear and strong effect on Black Minnesotans.

This settlement will make criminal record checks optional, and landlords only have the power to bar a housing applicant for a recent felony, and not misdemeanors, arrests, or expunged convictions. Additionally, landlords must give equal consideration to all individual applicants.

“Other cities across the country should strike down these unjustified crime-free housing laws and programs and instead focus on promoting housing opportunities and relationships with communities of color,” Ortiz added.

Another aspect of this settlement would be less involvement from the police when it comes to evictions.

Instead of the police being able to enforce evictions based on anything they deemed as “disorderly,” they now are unable to do just that and have to have probable cause of criminal activity to invoke an eviction.

The ACLU said, before the lawsuit, police standards of “disorderly conduct” were vague, and simple acts such as “nuisance service calls” or acting “in offensive, obscene or abusive language or in boisterous and noisy conduct tending reasonably to arouse alarm, anger or resentment in others” would be seen as “disorderly conduct.”

There is now a clear list of what should be deemed as disorderly conduct which has been defined to only characterize certain criminal conduct as such, and highlights that has to take place on that person’s rental property.

In addition, the city can no longer take action of eviction against victims of a disorderly conduct offense. 911 calls are also no longer defined as “disorderly,” and a new “Tenant Victim” provision will greatly help victims of domestic abuse and make sure that they are separated from the consequences that their abusers are responsible for.

Due process will also be expanded in the settlement, and tenants now have the right to appeal determinations made by the city.

The ACLU said the occupancy limits will also change, which will allow for greater housing opportunities for larger families. Previously, Somali families have been evicted for having children which then was a violation of the occupancy limits. Babies and toddlers will no longer be counted toward that limit with the new settlement.

“These discriminatory city policies made the Somali community feel singled out and unwelcome, especially after so many of us escaped civil war and refugee camps, expecting to make a new and safe home in Faribault,” said one of the plaintiffs, Harun Mohamed Ali of Somali Community Resettlement Services.

“Some Somali families were evicted after simply having a baby. Having a newborn should be a time for joy and celebration, not a time for fear of losing your housing and security,” he added.

The ACLU said city officials thought of their “crime-free” housing programs as successes in that they were eliminating residents who were “undesirable.”

A city council member said Faribault needed higher income residents so that they would not “flip like Detroit in a few years.”

The lawsuit claimed city officials also shared harrowing testimony that the former mayor had a “number one complaint”—that Somalis gathering in large groups, especially downtown, frightened customers, and that there was a “breeding ground for terrorists,” which was just a mosque.

U.S. District Chief Judge John Tunheim wrote, “The Court finds that the confluence of racialized complaints leading up to the Ordinance’s enactment, the City’s knowledge that the Ordinance would have negative effects on the Somali community, and the City’s desire to eliminate low-rent housing downtown, create an inference that the City implemented the Ordinance because of its potential displacement of Black residents, not merely in spite of such effect,” when ruling on the case.