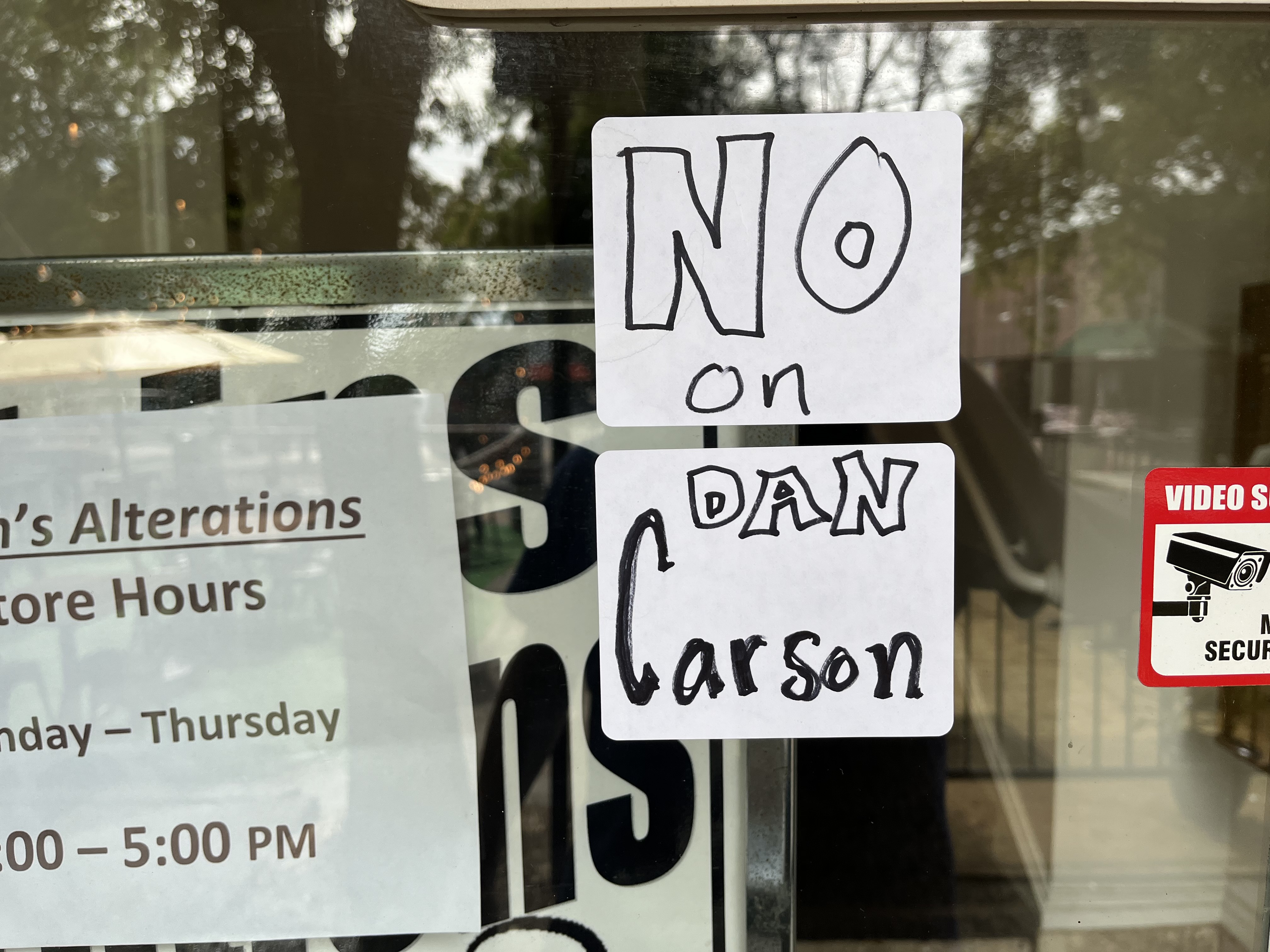 Davis, CA – While there are still a lot of votes to be counted in Davis and Yolo County, none of the races that were contested are particularly close.  With Measure H behind by a wide margin, and Lucas Frerichs poised to win outright in the primary, we can speculate a bit on the future—which is actually pretty interesting for Davis.

The first domino that will drop is that at the end of this month, Gloria Partida will step down as mayor.  Remarkably she has only run one in-person meeting, but such is life these days.  While the council could technically select anyone it wants, it seems most likely that Lucas Frerichs, who is vice mayor and the longest running councilmember until he resigns in January, will take the reins for six months.

He would basically pull a Don Saylor from 2010.  Serve as mayor for six months, and then resign to become a county supervisor.  The council cannot put up a seat on the November election until Lucas Frerichs actually resigns, so they will most likely do what the council did in 2011, appoint a new councilmember.  In 2011, they appointed Dan Wolk, who then ran for his own term in 2012, and finished first, eventually becoming mayor himself.

We all know what happened in 2020 when the school board attempted to appoint someone to fill Cindy Pickett’s seat, but, at least at the moment, it seems unlikely that the voters would petition for a special election—but we shall see.

Meanwhile, the regularly scheduled council elections will provide their own intrigue.  There are two seats up in November—one is Mayor Gloria Partida and the other is Councilmember Dan Carson.  Both are running for a second term.

Both could be potentially sitting targets for slow growth opponents.  They both sat on the council subcommittee for DiSC and were strong proponents of the project.  In Partida’s case, that put her heavily at odds with her East Davis district that twice heavily voted against DiSC.

And while Dan Carson’s district was more supportive of DISC in 2020 at least, he now has a huge target on his back.

Many have called his decision to personally challenge the ballot statements a grave misstep that likely, in the eyes of many, cost DiSC 2022 at the polls and likely heavily contributed to the magnitude of its loss.

Carson, as you know, has been personally blamed for this conduct, called out by six former mayors in a letter and even by his colleagues for going into combat mode at a recent council meeting.

That all could play out in the fall.  But that will require strong opponents to step forward.  What we have seen in Davis over the last decade is that, while voters have opposed most projects, they have supported councilmembers who have been more pro-growth.

In a recent comment on social media by Colin Walsh, for example, he charged that the council is out of step with the public.  And yet, as we saw in 2020, Lucas Frerichs and Will Arnold faced opponents who were opposed to DISC 2020, and yet he won easily.

Council machinations are not the only issue of intrigue in Davis coming up.  While DiSC went down, the city remains in a housing shortage and at least as of now there are still some proposed projects in the planning stages.  Will Palomino, for example, still move forward despite the trashing that DiSC received?

The city is still going to need to address its Housing Element, the Downtown Plan and eventually a General Plan update.

I will focus my comments here on the Housing Element, which was sent back to the city late last year and, to my knowledge at least, the city has yet to resubmit.

One area that I think bears watching is the interplay between Measure J and the Housing Element.  Indeed, a key question that I have had is can the city meet its Affordable Housing requirements internally without having to rely on a Measure J vote?

For their part, the city has told me that the Housing Element was not relying on DiSC to meet its numbers.

But a read through both the city’s analysis and HCD (Housing and Community Development) calls that into question.

The Housing Element Draft report notes: “While Measure J adds costs, extends processing times, and has been used to halt development projects that would convert agricultural land to urban development, it is only a constraint to meeting housing needs if the city lacks sufficient infill housing sites.”

They continue: “Even with the increased residential densities planned for the Downtown under the Draft Downtown Davis Specific Plan, the City will need to rezone additional sites to meet the RHNA.”

However, they find: “Had DISC passed, the City would have sufficient sites to meet the sixth-cycle RHNA upon adoption of the Downtown Davis Specific Plan and would not need to rezone additional sites.”

The report notes that while Measure J does not “fully prevent the City” from redesignating agricultural land to meet RHNA, “Measure J does place limitations on the City’s ability to rely on rezoning and annexations to meet the RHNA.”

HCD expresses concern about the impact of Measure J and other growth control measures on the city’s ability to deliver on its housing needs.

“As recognized in the housing element, Measure J poses a constraint to the development of housing by requiring voter approval of any land use designation change from agricultural, open space, or urban reserve land use to an urban use designation,” HCD writes. “Since the ordinance was enacted in March of 2000, four of the six proposed rezones have failed.

There was talk about potential tweaks to Measure J to make it more likely to approve heavily Affordable (big A) projects.  But that would require the voters to support changes to Measure J that they have not been willing to do so previously.

And what happens if they don’t?  Would the state intervene?  This could develop into something to watch in the coming weeks and months.

23 thoughts on “Commentary: Now What for Davis?”