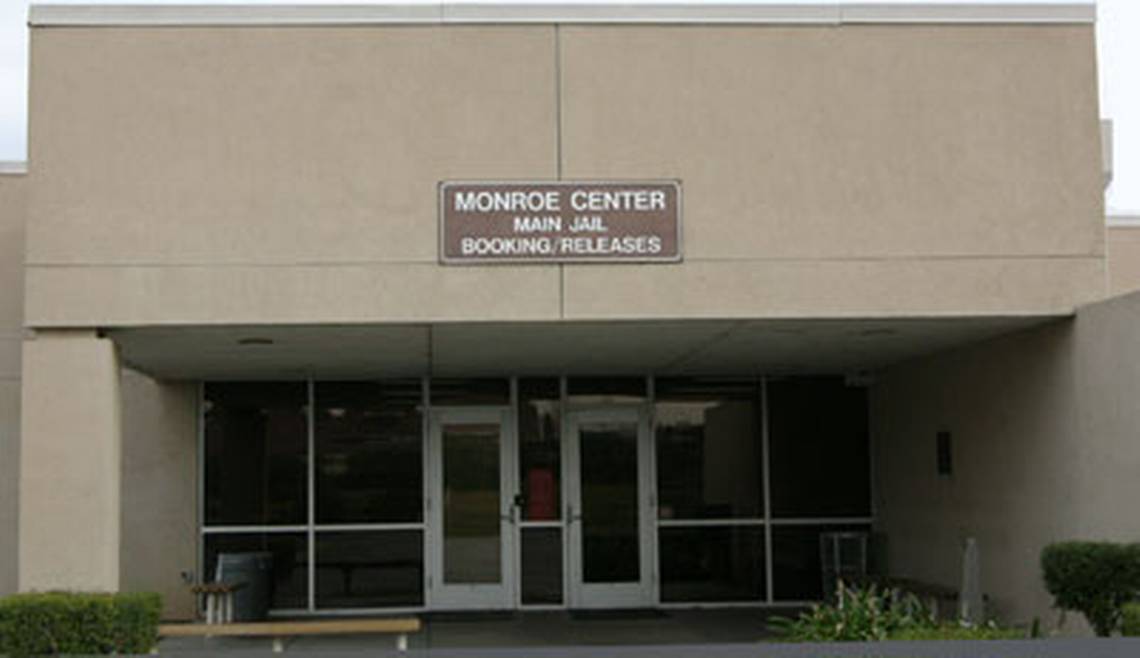 Throughout my incarceration in the Yolo County Jail I have witnessed case after case of unfair treatment towards Hispanics & African Americans via the Yolo County District Attorney office. While witnessing case after case of Caucasian inmates receiving favor such as cases dismissed, O.R release, Prop 47 favor, lessor sentences, deals without strikes, etc. While at the same time black & brown inmates with very similar circumstances are offered outrageous plea deals, striked out & sent to prison.

I would like to highlight a few cases that in comparison caught my attention of this unfair racial discrimination.

2014- White male with 2 Hispanic males are accused of shooting into a vehicle at a witness of a crime. Case was dismissed.

2012- Drive-by shooting, white male, released on plea deal while all Hispanic counterparts of the crime are sentenced to life in prison.

In both cases, no victims were shot and all individuals involved were teenagers.

Vacaville man accused of murder at a Davis bar. 2 white males and 1 Hispanic male are caught on video brutally assaulting a man on the ground while he is stabbed by the Hispanic man, the 2 Caucasian men continuously beat the man to death, to the point where they are covered in the innocent college students blood (a Hispanic man via LA University).

Case was dismissed for the white males and they were released. The Hispanic male was sent to prison.

I would like to compare this case to a very similar nature case, involving 2 Hispanic males where a man was stabbed by one and claimed to be assaulted by another.

I find it very outrageous that the DA office could dismiss a case so similar in nature with much more evidence for 2 white men while a Hispanic male in a similar scenario with much less evidence is sentenced to life in prison. Where is the prosecution’s integrity?

I’ve witnessed dozens of other cases of favoritism and second chances for Caucasian males while men of color are overcharged and sent to prison.

The cases I’ve spoken of are gang related cases, all young male teenagers and early 20’s. All sentenced to a lifetime in prison while the white counterparts are released and given a second chance in life.

The black and brown man unworthy of the D.A.’s mercy.

There’s a saying in the Yolo County Jail that sadly holds true until this day.

“If you’re black or brown you’re going down…”

The Vanguard published this anonymously at the request of the submitter.