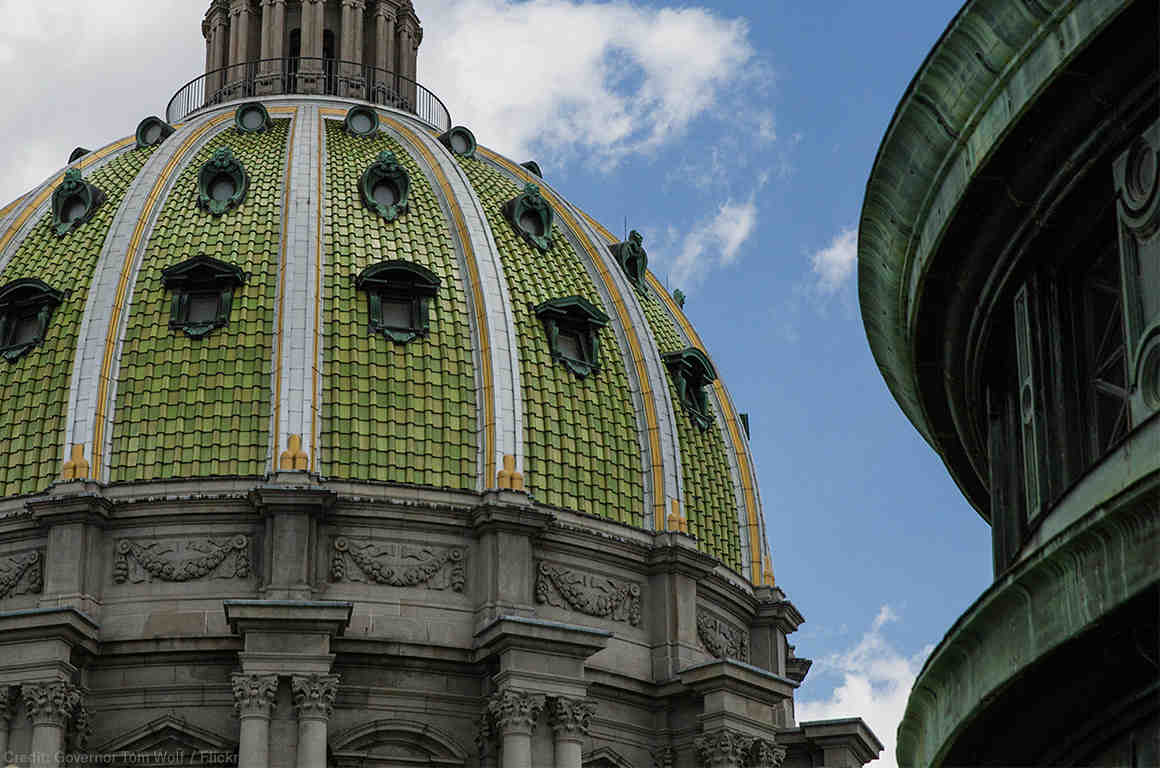 PHILADELPHIA, PA – The Philadelphia District Attorney Office released a statement Tuesday, commenting on Pennsylvania Republicans’ continuous attempts to turn the elections they cannot win in their favor, because of their party’s “failure to create a peaceful and safe environment which is what the Commonwealth desires and deserves.

“Far too many American media outlets dismissed extremist threats to American democracy up until Jan. 6, 2021, when journalists, members of Congress, Capitol staff, and police found themselves under siege from a violent, bloodthirsty mob that almost certainly would have hanged then-Vice President Mike Pence – as threatened – had they gotten their hands on him,” the DAO said.

“That coup continues with less violent but no less serious anti-democratic efforts to reverse the outcome of free and fair elections by legislators who would reverse elections they cannot win,” the

“Pennsylvania House Republicans want to distract you from their decades of failed governance that have led to greater economic inequality and the current crisis of gun violence as they have encouraged the flooding of our communities with deadly firearms. PA Republican legislators attempted to block certification of presidential election results in 2020 and rank second in the nation for lawmakers who are members of far-right extremist groups, according to a new bombshell report from the Institute for Research and Education on Human Rights.

“More than 20 million Americans watched the first hearing of the House Select Committee investigating the Jan. 6 attack on our nation. Harrisburg Republicans’ political stunt comes on day 2 of the hearings, suggesting they are desperate to change the topic,” the DAO said.

“PA House Judiciary Committee Republicans also moved to table four legislative proposals that would actually address gun violence in Pennsylvania – which they would hate for the media to report (h/t local news) to the people they are supposed to represent,” the DAO pointed out.

“Democracy – and freedom-loving Pennsylvanians will not be fooled by these anti-democratic efforts to de-value Philadelphia’s diverse votes. Philadelphia is not Pennsylvania’s colony. Our votes count in full, not as 3/5ths of a vote,” the DAO added in reference to the GOP’s attempts to not count all votes.

The DAO noted, “Stay tuned for these and other efforts nationwide of legislators who would hold hands with hate groups to defeat democracy by both violent and non-violent means. The coup continues as some Republicans try nationally and locally to overturn more elections they lost badly.”