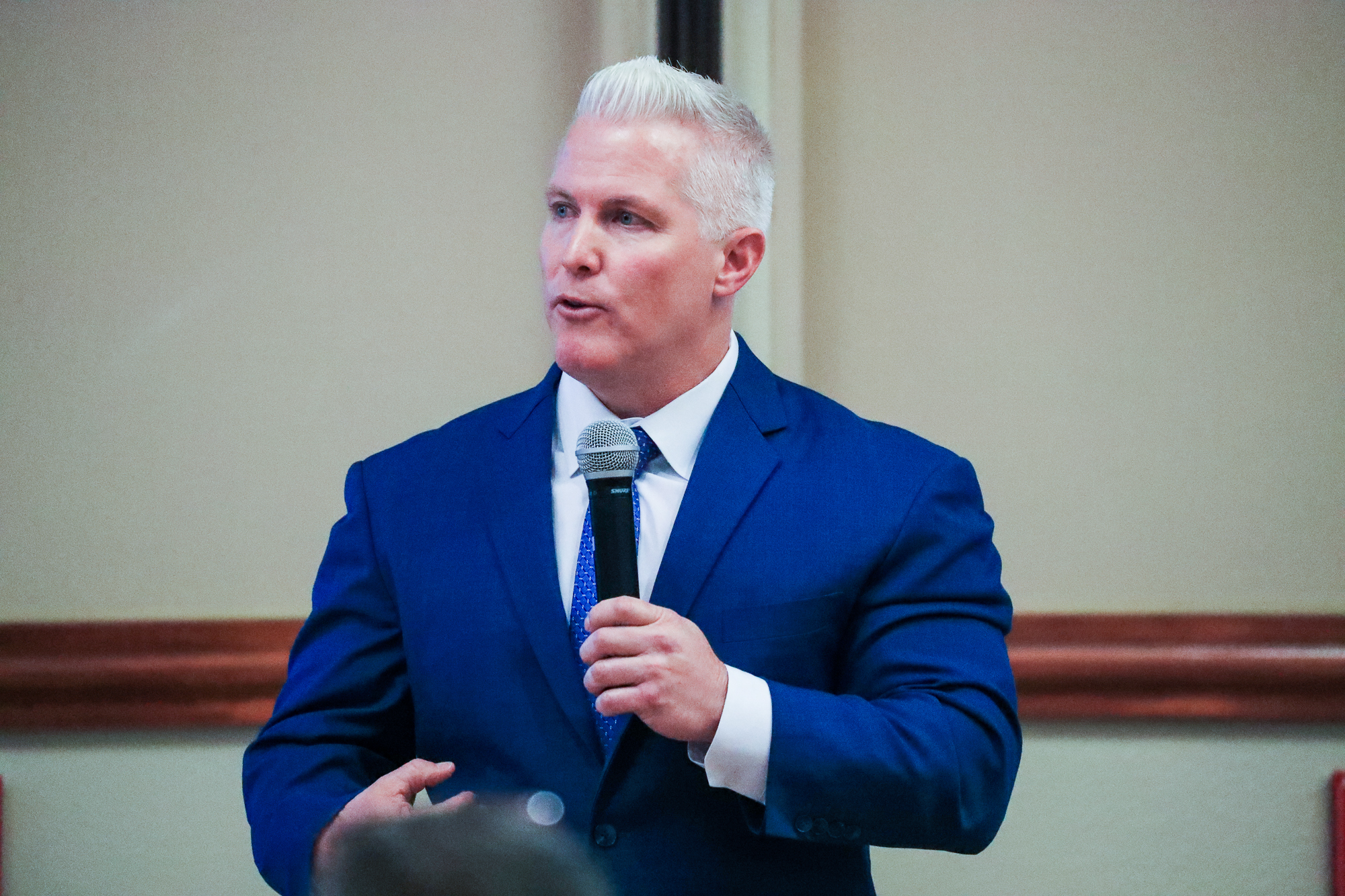 Sacramento, CA – Hope California, a bill that would have authorized the counties of San Joaquin, Santa Clara, and Yolo to create a pilot program for individuals suffering from substance use disorders (SUDs) and who have been convicted of drug-motivated felony crimes failed to achieve a floor vote by the legislative deadline last week and therefore died.

Reisig has touted the bill, saying AB 1928 proposes to create a new path for these people that is all about treatment and, instead of being warehoused in prison, individuals would have been offered an option to choose treatment in a secure facility.

Reisig then weeks later said he supports Governor Newsom’s Community Assistance, Recovery and Empowerment (CARE) Court, a new framework to get people with mental health and substance use disorders the support and care they need.

“Well guess what,” Reisig said. “Governor Newsom’s plan includes coerced treatment, I support him. The law that I worked on with Assemblymember McCarty had coerced treatment and every Democrat and Republican in Sacramento supported us at a DA debate last month.”

At an April meeting, the Yolo County Board of Supervisors voted 4-1 in favor of the bill despite opposition from Yolo County public health experts.

According to the bill’s analysis by the Assembly Committee on Health, a comprehensive study published in 2016, in the Journal of Drug Policy, “The Effectiveness of Compulsory Drug Treatment: A Systemic Review,” concluded that evidence does not, on the whole, suggest improved outcomes related to compulsory treatment approaches, with some studies suggesting potential harms.

Ian Evans with the Yolo Health and Human Services Agency said Yolo needs more effective tools for all who suffer from homelessness, not just those with substance abuse or mental illness.

There is a lack of resources for those who need the support according to Evans.

“At any given time we have between 20 to 30 residential beds available,” Evans said. “We frankly need probably close to double that.”

Supervisor Don Saylor was the lone dissenting vote against AB 1928.

“I’m compelled by the universe of people who work in treatment coming forward with opposition. Their arguments I think are very strong,” Saylor said.

“There is a possibility (though remote) that the language might be added to another legislative vehicle through the ‘gut and amend’ gimmick. It is also possible that proposals of this sort may emerge in the future,” Saylor said.

Current Assemblymember Cecilia Aguiar-Curry will likely be representing AD4 after the November election.

Neither McCarty’s nor Reisig’s office could be reached for comment.