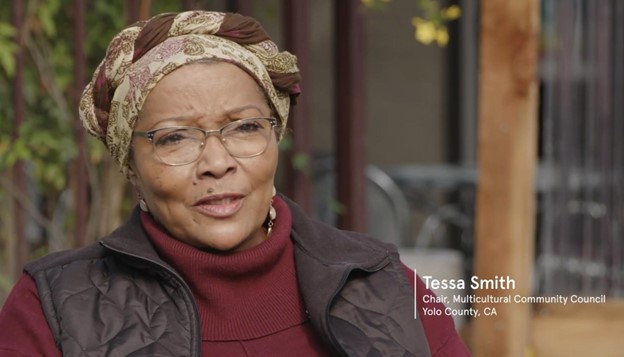 Woodland, CA – Racial Disparity was the subject of this month’s Commons Town Hall which was hosted by the Yolo County District Attorney’s Office in partnership with Measures for Justice yesterday.

The racial disparities within the Yolo County criminal justice system begin with the disproportionate amount of Black people who are arrested, according to Dr. Escobar.

Black people make up roughly 3.2 percent of the population in Yolo County yet accounted for 17.2 percent of the cases directed to the Yolo DA’s Office from 2016-2020 according to the data portal.

“There certainly is a disproportionately in the number of Black defendants who are referred to the prosecutor by law enforcement,” Escobar said.

criminal justice system which are being addressed.

“It is about the ‘why’s.’ As a Black person, it’s not what I want to see when looking at these data points,” Smith said. “I still believe that some of our data show that it is tough on Black people in Yolo County when it comes to policing and we can’t get around that.”

Smith said the conversation needs to begin with the facts to address each issue as they are highlighted by the data.

Dr. Escobar explained that there are little, if any, disparities in how the cases are prosecuted once in the district attorney’s office and that the DA’s office is diverting 15 to 18 percent of felony cases from September 2021 to February 2022.

“We see parity in the lines when we look at how the cases are being prosecuted,” Escobar said. “You want parity because you want to know that there were no outside factors in how the cases were prosecuted.” 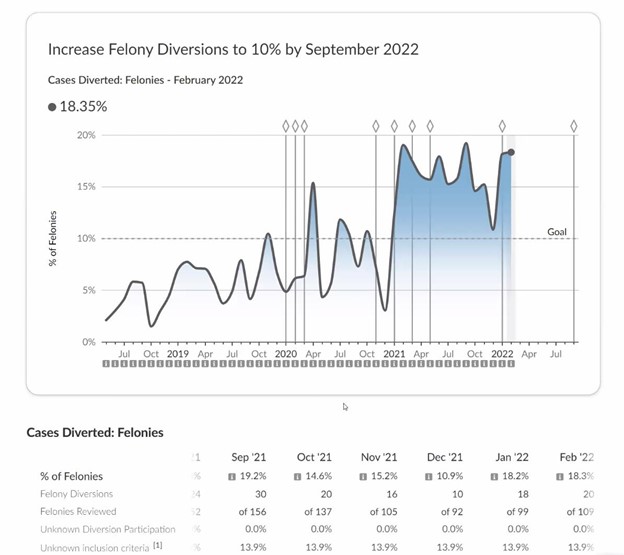 “This disparity is troubling in many ways,” 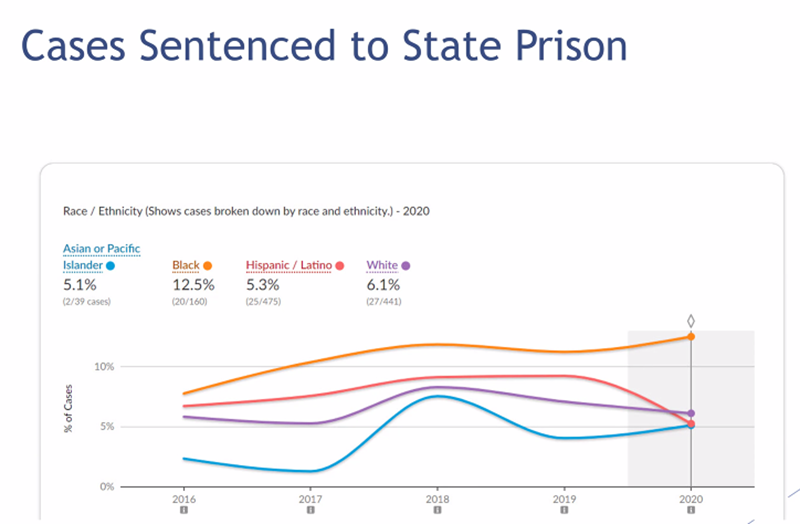 Addressing concerns on how often the data is updated, Dr. Escobar said there is a goal that by next year the Commons Data Portal will have quarterly updates.

“We’re getting close. We just released information up to February of 2022,” Escobar said. “So that’s four months. We’re almost there.”

Chief Deputy Raven said the county jail inmate population data belongs to the Yolo County Sheriff’s Office, which is why it is not found on the Commons Data Portal.

“That’s a little more challenging because … that’s the Sheriff’s data,” Raven said. “But that certainly is data that can be published and we actually have a working group within the county because there is a disparity there in terms of the Black population in the jail. That is something that we are working on.”