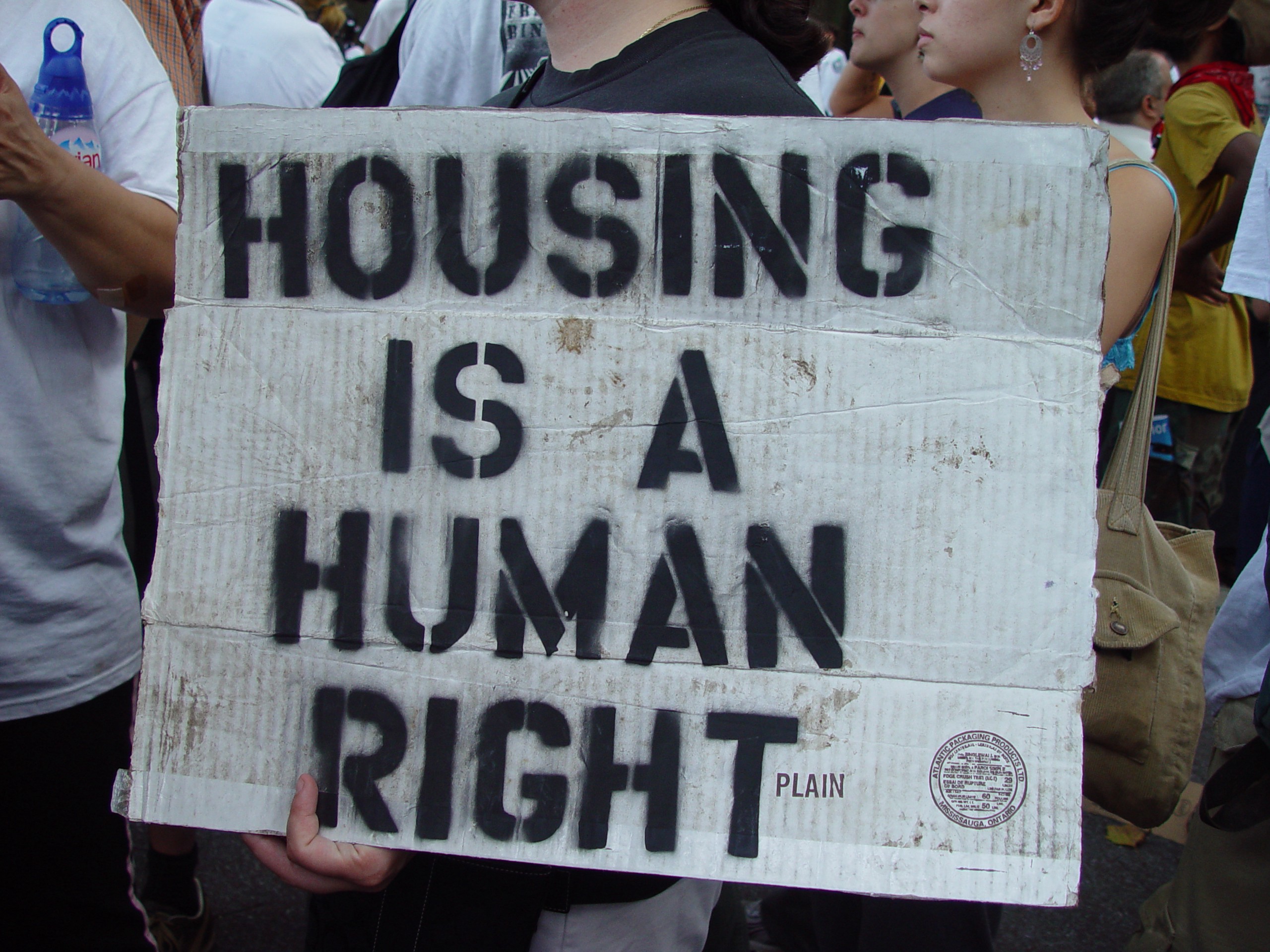 Twice now in the past two years we have seen major efforts at coerced treatment in California raised as a solution or at least part of a solution to homelessness.  Last year and earlier this year, we saw a Yolo County pilot project sponsored by the DA to create a coerced treatment for drug addiction.

This year, perhaps more insidious because it is statewide and backed by the governor, there is CARE Court, which provides administrative funding but not treatment funding for mental health court and coerced services in that realm.

The problem is not only will the legislative not come with proper funding that is in great need for mental health services, most experts do not believe that forced treatment is the answer.

Jay Caspian Kang this week had a brilliant op-ed in the NY Times – “California’s Fight Against Homelessness Has Turned Desperate and Dangerous.”

He argues there is an “emerging ideological battle line in the homelessness crisis, not only in California, but also throughout the country.”

One the one side, “There are housing-first advocates who believe that a greater supply of subsidized, supportive and affordable housing is necessary to end homelessness not only for the people on the streets but, perhaps more important, also for the people who are about to be short on a rent payment and will soon be living in their cars, in motels or in shelters.”

The other side, which he calls “mental health and addiction first,” believes “that a liberal and permissive culture around homelessness in California’s cities has opened the floodgates for mentally ill and drug addicted people from around the country to set up camp in San Francisco and Los Angeles.”

Until now, “the housing-first people have largely won the significant battles in both the federal government and the state of California, which both adopted their policies in the mid-2010s. But there are signs that some of this might be changing, in large part because of people’s frustrations with the lack of visible change.”

Just like Jeff Reisig’s various iterations of the drug treatment plan, CARE Court seems destined to pass, because the politicians overwhelmingly like it.

However, there has been considerable pushback from legal, human rights and disabilities rights groups.

Kang cites a joint letter from 40 organizations that advocate for homeless people, in which they called the bill a “system of coerced, court-ordered treatment that strips people with mental health disabilities of their right to make their own decisions about their lives” and pointed out that the bill “wouldn’t even guarantee housing for its graduates.”

“It’s not voluntary,” Eve Garrow of the A.C.L.U. told Kang.  “The governor’s administration is shrouding or cloaking this in language that makes it seem empowering and voluntary, but in reality, you’re hauled into court.”

Human Rights Watch was a leading opponent of the drug plan as well, and they called this process “convoluted” and argued that “highly subjective” criteria could get someone trapped into the CARE Court system.

As Kang put it, “The CARE Court bill can wrap itself in the language of help and empathy, but, at its core, it is a way to force people who have not committed any crime, nor have proved themselves to be an imminent threat to the public, to be coerced into a court proceeding that will place many of them on powerful medications under the threat of a conservatorship that would take away many of their freedoms.”

Moreover, he notes, “If California cannot handle the current number of mentally ill homeless people, what will it do when the 7,000 to 12,000 more…”

Senator Thomas Umberg who along with Senator Susan Eggman has sponsored SB 1338 to authorize the CARE Court, seemingly acknowledges the problem.

Kang writes, “Umberg, for his part, acknowledges that finding those workers, whether psychiatrists or social workers, will be one of the biggest challenges facing the CARE Court system. He says the governor is investing in training new workers, but given the current shortage of civic workers, especially when it comes to homeless services, it’s difficult to imagine there would be anything close to enough trained professionals to fill the role. The state’s continuing conundrum is that everyone wants to do something about the homeless so long as the person carrying out that work is someone else.”

He adds, “The other major challenge Umberg noted was around the CARE Court’s housing plan for people in the system. Much of the criticism over the bill, especially from the A.C.L.U., comes from the fact that there would be no real guarantee that a CARE Court graduate would receive any form of housing.”

As Kang points out, “If the state cannot guarantee a homeless, mentally ill person a place to stay, how can it really compel that person to seek regular treatments or check in with a counselor and the court, especially when the state agrees that homelessness, itself, is a main driver of the symptoms of mental illness?”

Kang adds, “This is the question that CARE Courts put in front of Californians: How much are you willing to play fast and loose with the civil liberties of chronically homeless, mentally ill people?”

Kang is also not sold on housing-first either: “The billions of dollars the state spends per year on homelessness solutions includes significant investments in housing. But while housing-first policies can provide relief for many people who are about to lose their homes or fall in and out of homelessness, they are not a panacea that will keep chronically unhoused, mentally ill people off the streets. (To be fair, no serious housing-first advocates would ever say that their approach could solve every problem.) “

He argues, “This is why the political mood in the state has swung so quickly toward a type of desperation that says something — anything — must be done.”

In my view CARE Court is not the answer, but while I can sympathize with the frustrations around the intractability of homelessness, locking people into a secure facility is not the answer.  Unfortunately, everyone wants the problem to go away and no one wants to pay for the solution.

The truth is we have both a housing crisis and a mental health care shortage.  Until we deal with both, homelessness is going to continue to be a huge and intractable problem.  But neither the public nor the politicians want to be honest about this.