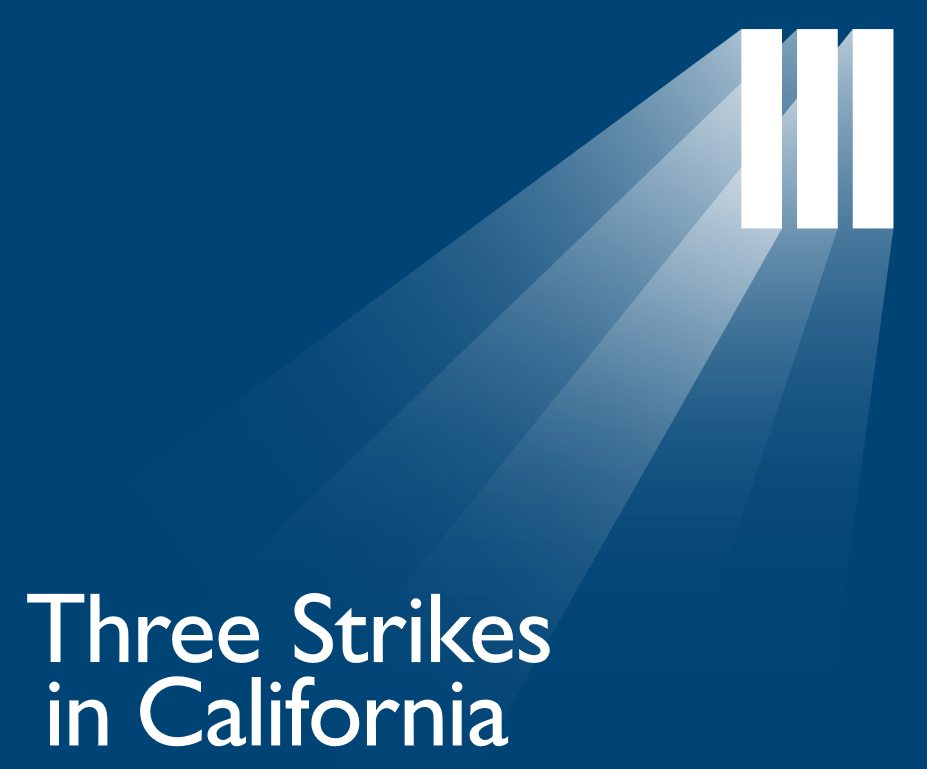 Berkeley, CA – A new report released on Tuesday by the nonpartisan California Policy Lab (CPL) found “that thousands of Californians saw their prisons sentences lengthened because of this law, and more than one-third (36%) of people currently incarcerated in California are serving a longer sentence because of Three Strikes.”

The report provides an in-depth look at the impact of California’s Three-Strikes Law, which went into effect nearly 30 years ago. The law mandates longer prison sentences for people convicted of new felonies if they had a previous conviction for a serious or violent felony. For a second felony conviction, sentences are doubled in length, while a third serious or violent conviction results in the sentence being increased to at least 25 years to life.

“California’s Three Strikes sentencing law stands apart from the sentencing practices of other states in both its punitiveness as well as its broad application,” explains co-author Steve Raphael, a public policy professor at UC Berkeley. “The law has lengthened the sentences of nearly 60,000 prison admissions since 2015 and affects the sentences of over a third of the currently incarcerated, many of whom were convicted of non-serious, non-violent offenses. Our report documents how frequently Three-Strikes sentencing is applied, how it lengthens sentences, and who is most impacted.”

CPL conducted this study through a research partnership with the Committee on Revision of the Penal Code, a state agency that studies and makes recommendations to improve California’s criminal legal
system.

While California is one of 24 states that that enacted a version of Three-Strikes sentencing in the 1990s, California’s law, the report found, “contained some of the most severe sentence enhancements, applied to an especially broad group of felony offenses, and has been used more extensively in sentencing in criminal cases than in any other state.”

Further, “California’s law was also unique in mandating a doubled-sentence enhancement for any felony (for people with at least one prior serious or violent felony) regardless of whether or not the new felony was categorized as serious or violent.

As a result, “Nearly one-in-three (29%) of people serving doubled-sentence enhancements in January 2022 (about 8,100 individuals) had a strike enhancement for a non-serious, non-violent offense.”

The new report analyzed the frequency, length, and offense severity of Three Strike enhanced sentences for two groups of people: 1) people who have been admitted to state prison since 2015; and 2) people who were incarcerated as of January 2022. Judges and prosecutors have discretion in how they apply the law, and the report shows how Three Strikes has been implemented differently in counties across California as a result.

The report also summarizes research measuring the impact of the law on crime rates and finds that “crime rates fell even in states without Three-Strikes laws.”

Some of the key findings include: