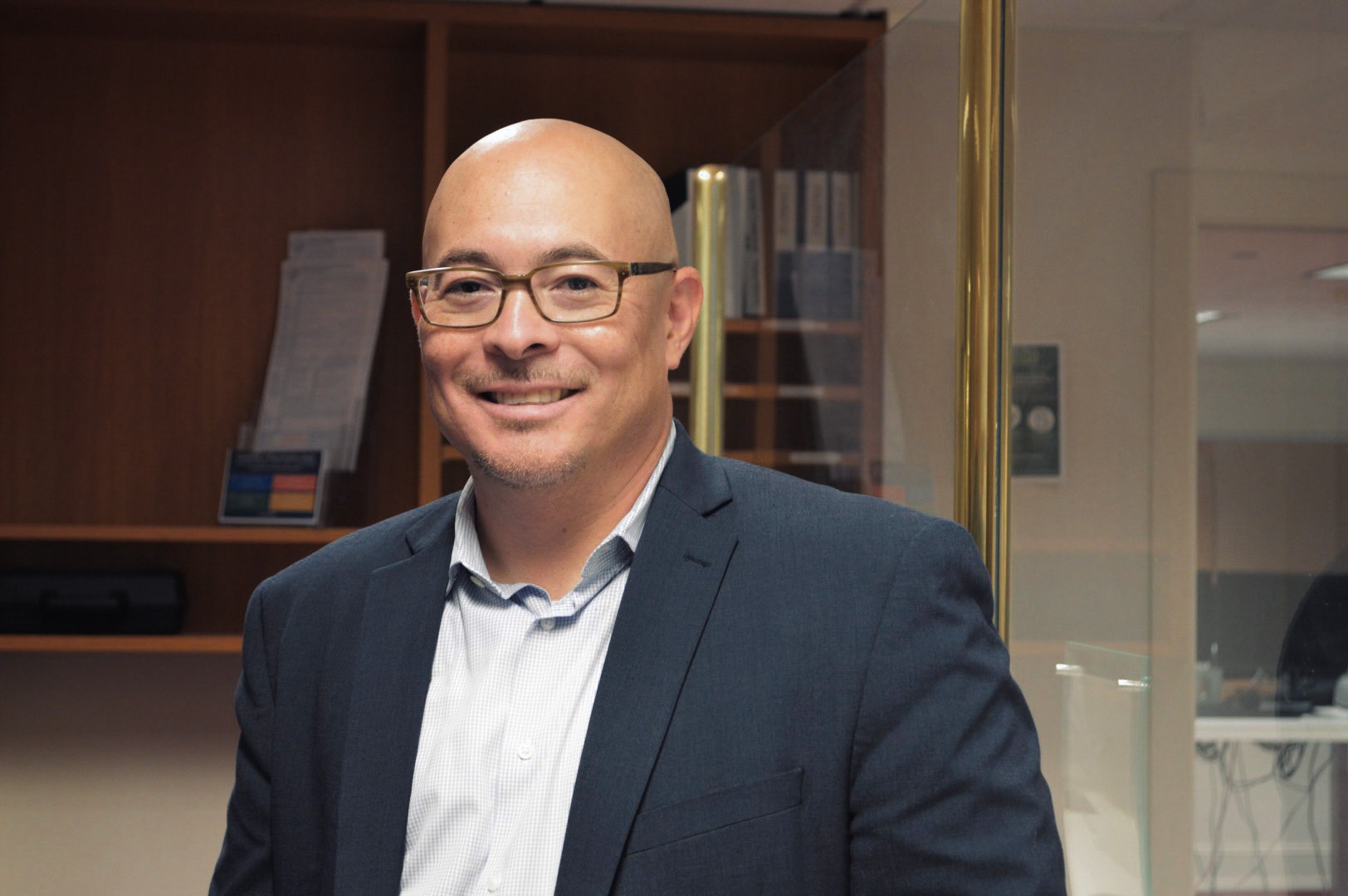 San Francisco, CA – In a development that stunned even supporters of John Hamasaki, the San Francisco Democratic Party endorsed Hamasaki for San Francisco District Attorney over appointed incumbent Brooke Jenkins, who is also a registered Democrat.

Not one single member of the SF Democratic Party, including elected officials and other local leaders, voted to endorse the appointed incumbent.

In a tweet, Hamasaki said, “Beyond honored to receive all the first place votes to be the next District Attorney of San Francisco. I have to say, I was

expecting much more drama, but every vote cast went my way, which was just mind-blowing.”

John Hamasaki added, “I certainly wasn’t the establishment candidate by any means, but this endorsement shows that the San Francisco Democratic Party, like much of San Francisco, is tired of politics as usual.”

He said, “I do believe in the San Francisco and believe that working together we can bring back the glory to our beautiful city.”

He continued, “Enough of the corruption, the insider deals, the backroom politics, and the dark money backers. We need public safety and accountability in SF, but we need to do it beyond politics. That’s why I jumped in, a political newcomer, to shake up the old ways of doing things.”

Hamasaki concluded, “Last night with the @SFDemocrats was more than an endorsement, it confirmed my belief that the City can get things done if we put aside politics.”

According to KRON, a spokesperson for Jenkins said that the “decision was revenge for Jenkins’ involvement in the effort to recall Boudin, which the DCCC opposed.”

“District Attorney Jenkins is proud to have earned support from leading Democrats like Senator Scott Wiener and [State Treasurer] Fiona Ma and the Bay Area Reporter because they believe she is restoring accountability and safety to San Francisco,” the spokesperson stated. “Unfortunately, the DCCC has been driven by political ideology. They opposed the Boudin recall and just endorsed a candidate who has called for defunding the DA’s office that he is running for. They don’t represent a focus on public safety that the majority of San Franciscans are asking for.”