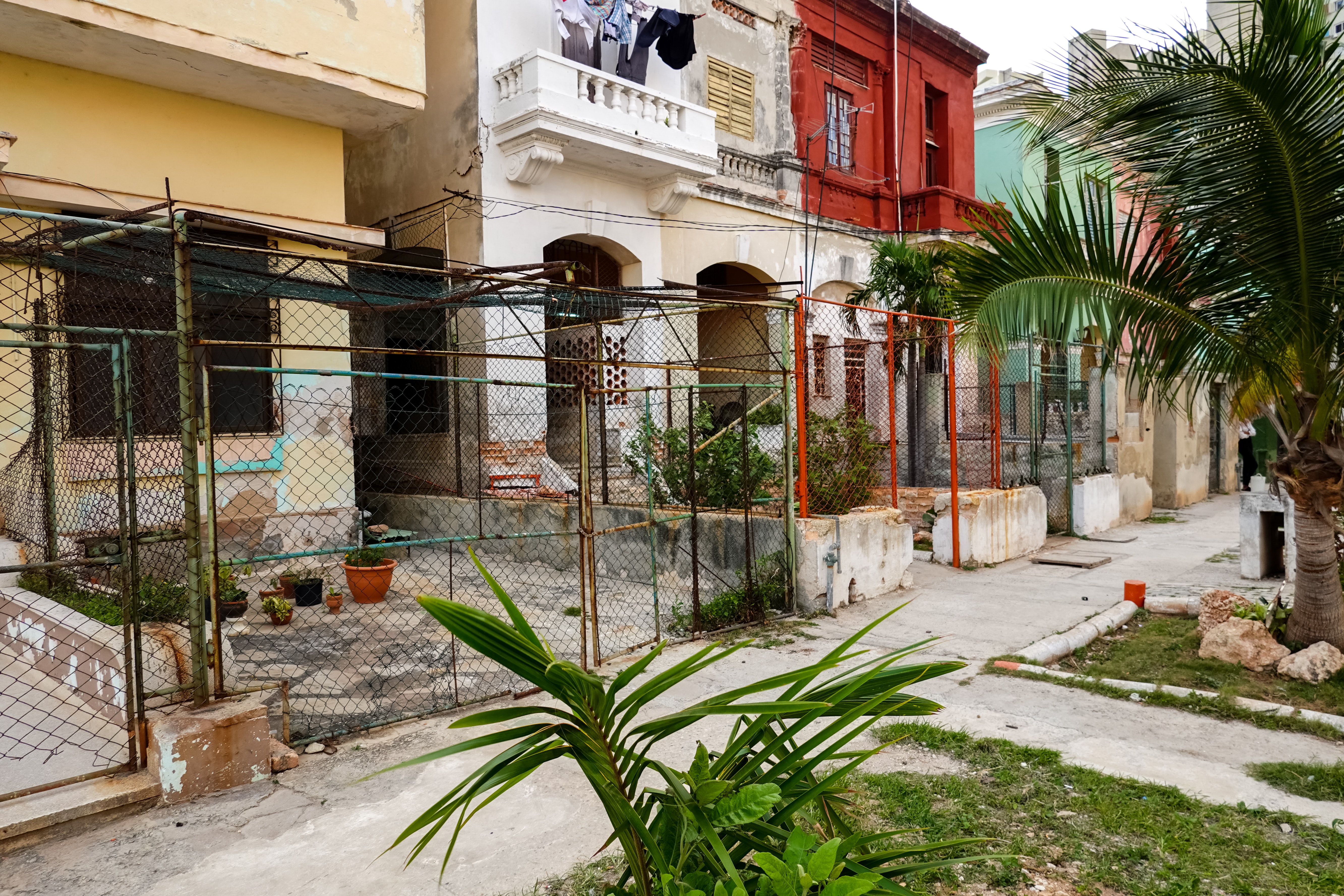 This spring, when Davis residents were surveyed about community satisfaction, about 31 percent of respondents found housing affordability to be the top concern.  But while that was far and away the top, in a way that figure understates just how deep the concern is—with 77 percent of public expressing dissatisfaction with the affordability of housing, with a total of a net negative 54.

Davis residents are not alone in this concern.  A new poll by the Bay Area News Group and Joint Venture Silicon Valley found even worse, about 92 percent of respondents think cost of housing is a very serious problem, and only two percent of those polled think it’s not too serious a problem at all.

A Mercury News article found, “Nearly three-quarters of respondents said quality of life in the Bay Area has worsened during the last five years. Their biggest worries were the cost of housing, the cost of living, homelessness and drought.”

But while nearly everyone agrees that the housing costs are a serious problem in the Bay Area, the Mercury News noted “there’s potent resistance to the notion that the region could — or should — try to build its way out of a deepening crisis.”

The survey finds that “a solid one-third of the region’s residents oppose building significant quantities of new homes.” Furthermore, “Opposition grows when the conversation turns to the kinds of construction advocates say are most desperately needed: Affordable housing, housing for homeless people, high-density housing around transit.”

Adding fuel to the fire, “One of the clearest indicators in the poll that someone is likely to oppose new housing? They already own a home.”

Even more, “How to make that opposition even stronger? Tell them the housing will be nearby.”

The article notes, “With the Bay Area at a critical juncture in planning for future growth, this entrenched opposition – dubbed ‘Not In My Backyard’ or NIMBY sentiment by its critics – helps drive local and state policies that alternately seek to cater to the resistance or break its influence.”

“The folks who have the most political power, who are the loudest, are oftentimes your affluent homeowners,” said David Garcia, policy director for UC Berkeley’s Terner Center for Housing Innovation. “And so it creates challenges for lawmakers who would like to pursue pro-housing policies, but have to answer to this very loud slice of their constituency.”

He said, “It’s a term that hurts people—so stop using it.  Sure.”

But then he said, “What’s more important is that the phenomenon persists.  We exclude people from our community.  That’s the truth.”

He said, “That’s the reality…  We have to take a hard look in the mirror and say that’s what’s happening. And then what are the ideas that we’re going to have to reverse that exclusionary stance that we have to include people.”

We got so defensive about a label, that people stopped talking about the underlying problem—the barriers to housing.

The Valley poll bears this out.  “The poll found that older, White and affluent residents were less likely to support homebuilding than younger residents, people of color and lower-income earners, all groups that bear the brunt of high housing costs,” Mercury News reporting noting that the largest gap was between renters and homeowners.

“It’s a profound irony,” said Russell Hancock, president of Joint Venture, a public-private partnership focused on civic issues. “I have mine, but I don’t want you to have yours. That’s really what it says.”

The Mercury News reported, “For decades, homeowners have been at the forefront of housing resistance, pressuring big cities and suburban counties alike to block or delay new projects, and pushing rules that discourage dense development and increase building costs.

“Experts agree that’s one of the main reasons the Bay Area has some of the most expensive home prices in the country – with the median cost of a single-family house reaching $1.1 million in August – and why nearly a quarter of the region’s renters spend over 50% of their income on housing costs.”

Clearly we should spend less time arguing whether the term NIMBY itself is offensive and more time over ways to alleviate the housing shortage and slow rising home prices that are pricing the middle class and families out of our communities.

22 thoughts on “Commentary: Call It NIMBYISM or Something Else, but Rising Housing Costs Are Taking a Toll on Our Communities”