(Sacramento, Calif.) When Ally Cable was 16, she and her younger sister were taken from their mother and flown to Montana where they were subjected to a Building Family Bridges reunification therapy in a hotel for four days.

“My sister and I were kidnapped from a courthouse in Johnson County Kansas and transported to a remote city in Montana,” Cable said.

Ally, Youth Initiative Founder for the Center for Judicial Excellence, said she and her sister were “held captive”  in a hotel and threatened into a relationship with

their abusive father through Family Bridges.

Family Bridges claims to be the world leader in helping children and teens reconnect with a parent from whom they are “alienated,” according to its website.

“The original reunification program and the gold standard for alienated children,” the website says.

Family Bridges claims to be a structured, four-day education experience to help “alienated children” and a rejected parent begin restoring a positive relationship in a relaxed setting.

In the four-day workshop, Cable said she was forced to denounce their mother and say they loved their (father) “abuser.”

“We were coerced into saying that our safe parent, our mom, had brainwashed us into believing that we were abused,” Cable said. 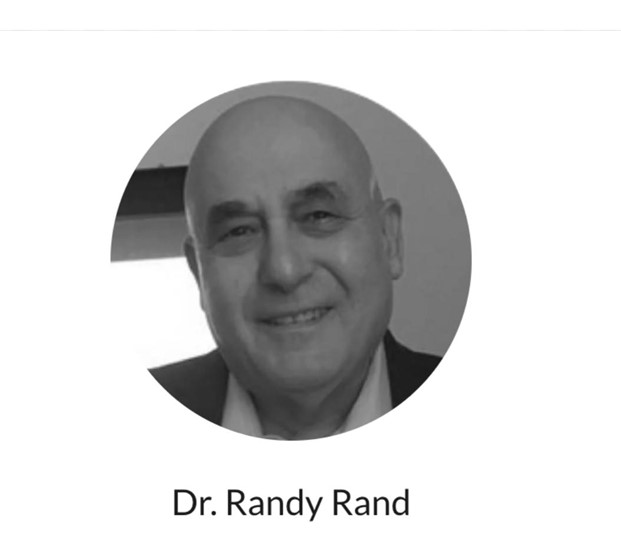 Family Bridges isolated Ally and her sister from the outside world in those four days, the court issued a 90-day no-contact order with their mother and forced them to live with their alleged abusive father for a year.

It was seven months before Ally spoke to her mother again.

The father was physically and sexually abusive to Ally and her sister after the workshop.

Ally, now 20 and studying Neuroscience at New York University, has not seen or spoken to her father since she turned 18.

“I spotted him at my high school graduation,” Cable said. “That was the last time I saw him.”

In 2017, the Washington Post spoke to children from seven other cases involving Family Bridges who said they experienced a similar situation as Ally.

Judges changed primary custody, transport agents took the children and escorted them by plane to other states, workshops were held at hotels and kids were instructed to reunite with their allegedly alienated parent.

Temporary custody of Laura and her three younger brothers was granted to her father, Raphael, by Loudoun County Circuit Court Judge Burke McCahill so he could take them to a Family Bridges four-day workshop.

It would be nearly a year before the Jeu children would see or speak to their mother again.

When Elina Asensio was 14 years old, she had a restraining order in place against her father when a court-appointed psychologist was assigned to determine whether he should be part of her life, according to ProPublica reporting.

That Colorado psychologist, Mark Kilmer, says he does not believe 90 percent of the abuse allegations he encounters in his work, or that he had been charged with domestic violence.

“Mark Kilmer’s decision affects every day of my teenage life,” Elina told ProPublica. “They let him speak for me but they wouldn’t let me speak for myself.”

In 2019, Elina’s father grabbed her from behind by her lucky charm necklace and hoodie and dragged her up a flight of stairs, according to police reports.

“Dad, I cannot breathe … You’re hurting me, stop it,” Elina said, according to the report.

Elina is tracking the days, hours and minutes on her iPhone until she turns 18 and is no longer under her father’s control.

About a month after ProPublica’s reporting, the Colorado courts suspended Kilmer last month and launched a review of the entire state-approved roster.

Multiple Colorado parents said family court custody evaluators downplayed or omitted from reports to the court the traumatic and lasting effects of abuse they said they had experienced.

In 2017, a Los Angeles man was sentenced to 5 years to life in prison for suffocating his 5-year-old son to death in his car seat, a move he admitted was to punish his estranged wife, the boy’s mother, who was fighting for full custody.

When the man failed to hand his son over during a planned custody exchange in April, the mother reported her son missing.

Officials believe the 35-year-old had attempted suicide after he was found alone the following day in Arroyo Seco Park, passed out from prescription pills in a car doused with gasoline.

Investigators searched the area surrounding Lake Cachuma several times before the boy’s remains were finally discovered on June 30, according to the Daily Mail.

Last February a Sacramento man, David Mora, shot and killed his three daughters during a court-ordered supervised visit, visits he was able to maintain with his children despite a history of documented violence and mental health problems.

Their mother had asked a judge not to approve the supervised visit.

Just last week, three people were shot and sustained non-life-threatening injuries during a child-custody exchange on Wednesday, Nov. 23, according to KPRC.

At some point during the exchange, the mother’s current boyfriend and her ex became involved in an altercation, according to police.

The ex-boyfriend, his mother and his brother were all hit by the gunfire, local media reported.

Before committing suicide, Gardner was a part-time clinical professor of child psychiatry at the College of Physicians and Surgeons at Columbia University.

His “parental alienation” concept is not recognized by the American Psychiatric Association (APA), the World Health Organization (WHO) or the American Medical Association.

Dr. Lynn Steinberg is one such individual who offers a four-day workshop similar to Family Bridges’ and recently played a pivotal role in the removal of Maya and Sebastian Laing from their grandmother’s Santa Cruz home.

What happened to the Laing children sparked the County of Santa Cruz to reevaluate and look into regulating private youth transport companies that are hired to remove children from their homes.

The County also is writing to Governor Gavin Newsom and the State Legislature urging them to establish standards for private transport companies as well as create oversight and possibly eliminate the use of reunification camps.

“I think the state can do a better job of investigating, overseeing, regulating if not eliminating child reunification camps which are clearly exploding a loophole right now in our child welfare code,” Santa Cruz Supervisor Ryan Coonerty, who recommended the directive said.